these are images of the basic school uniform for some of the character and ripped versions.
a rip will happen when you beat you opponent by a certain amount. I’m not sure by how much yet.

Also the characters will not just be the agent girls but also Luma and Arielle team.
There will even be a few male characters like M.Agents, Cain and Jeo.

I haven’t messed around with development of this much just quite yet. I’m still testing what I want to use to make it.
It will either be Construct2 or Tyranobuilder. I think in Tyrano it will be easier to make various story segments. But I need to figure out how to get javascript to load up php variables form a database. And in construct 2, it will be easier to make the fight mechanics and load php variables, infact I have a working example already, but making story based stuff I’d making from complete scratch without convenient tools to do it like in tyrano. pros and cons for both. Wouldn’t expect serious development on this until after The Rookie is finished. 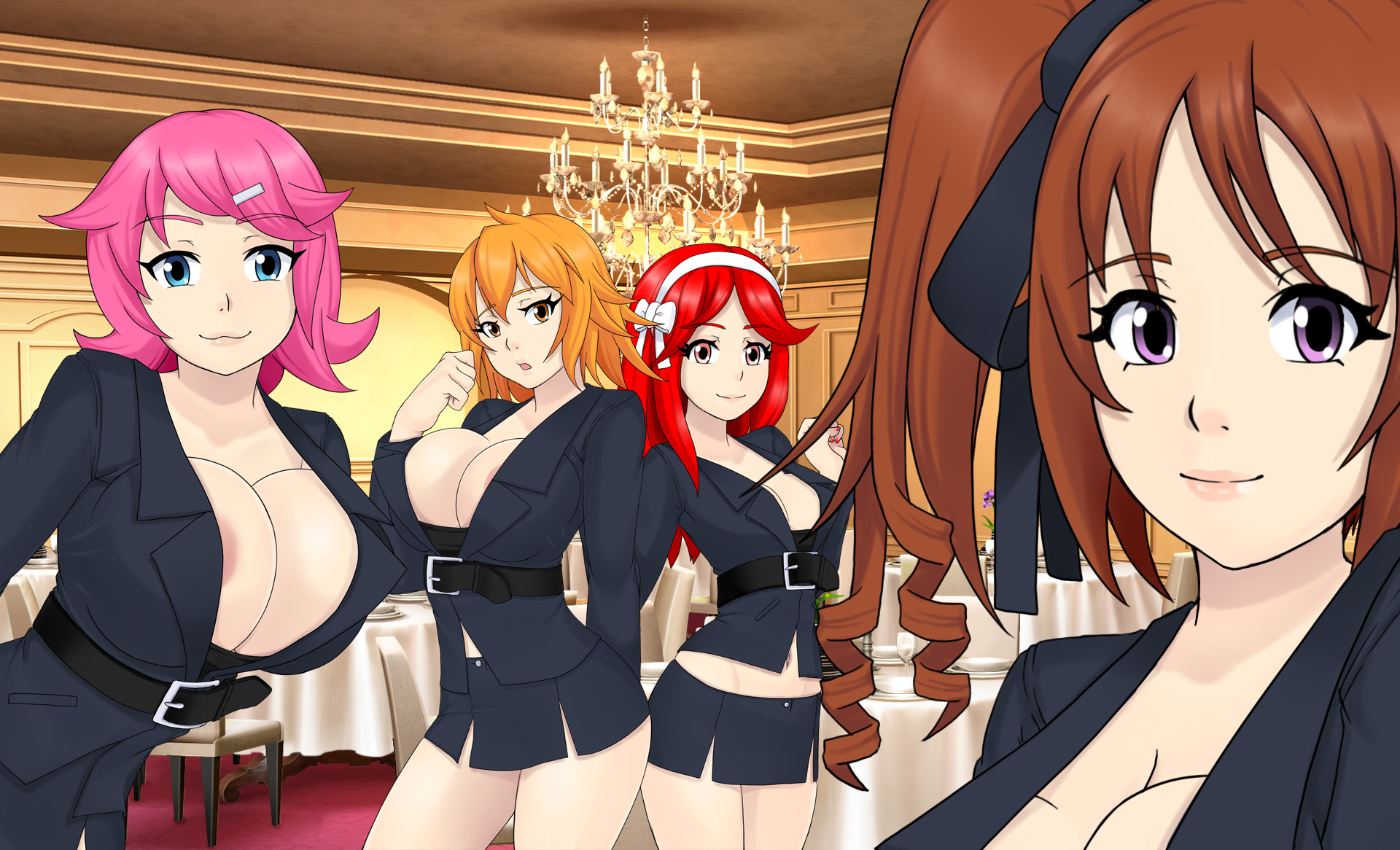 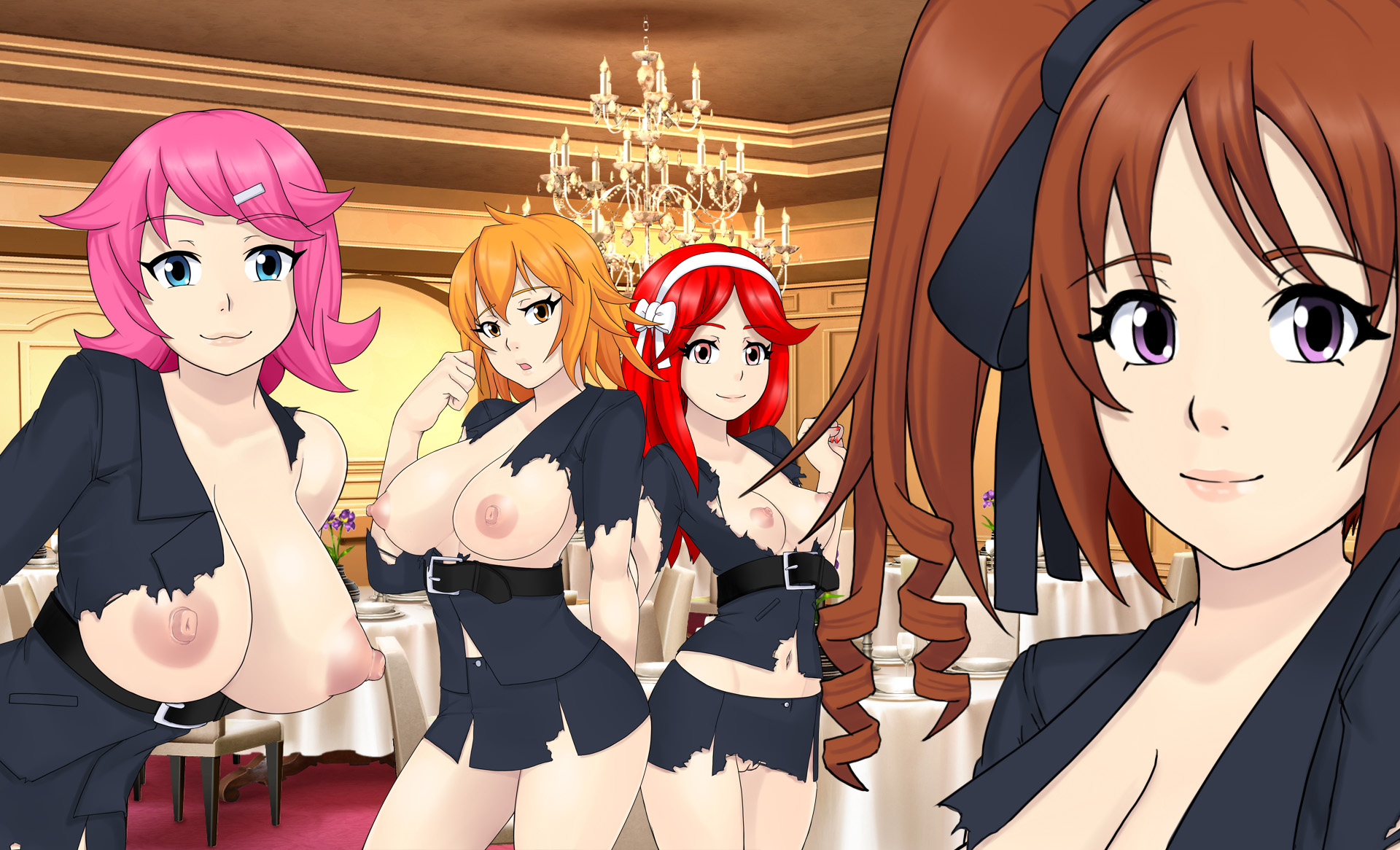