I’m in the process of not only working out backgrounds for upcoming Umichan projects, but also doing characters.

I just want to explain the workload.

There are currently 75 characters I plan to get loaded up into the engine.

each of those 75 characters will have about 7-10 facial expressions.

for example:
Normal,Mad,Happy,Sad,Surprise,Unique1,Unique2,Unique3
Maiko will likely have the most.

of these facial expressions. there are 3 possible eye directions they each can have.
left, forward (looking at player), right.

they also need to be spaced out evenly in a spritesheet. Below is an example of 3 expressions for Chris. 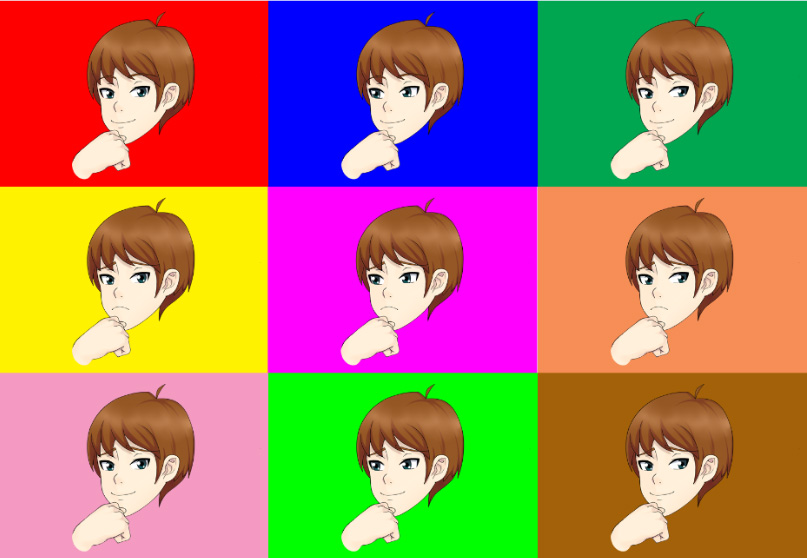 they need to be sorted this way so I can overlap them with the character art to change the face expressions. 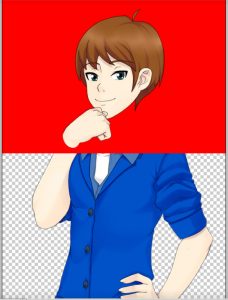 Having described this process, I’m still looking at ways to tackle this. The workload would be considerably less if I separated out the eyes, mouth and eyebrows and rebuilt the face in the engine like I did in UMCC. But it’s more tricky to do that here. But I’ll still need to figure something out unless I want to be making heads for a while.

the issue is I actually forgot to consider changing faces on the fly when I made my dialogue system. UMCH didn’t have changing faces with the dialogue since I could easily just move to the next frame over to change the art. so I’m trying to make something to handle that now.

2 thoughts on “Working on import process”