I think I’ll just have 5 of the scrolling levels for now. they will be used to take out the ship(s) in some way. I’m not totally sure on details quite yet. you will also need to buy the bombs to open doors and different crystals for their laser guns. They will so have alternate unique weapons. I will try to have a upgrade screen for their weapons later. in each area there are now 4 yellow laser things. And I will have it where after all 4 are destroyed the core becomes unstable and you can shoot it to take out the ship. you will need to reach a evacuation area before time runs out. failing will probably make them not useable for a few days. 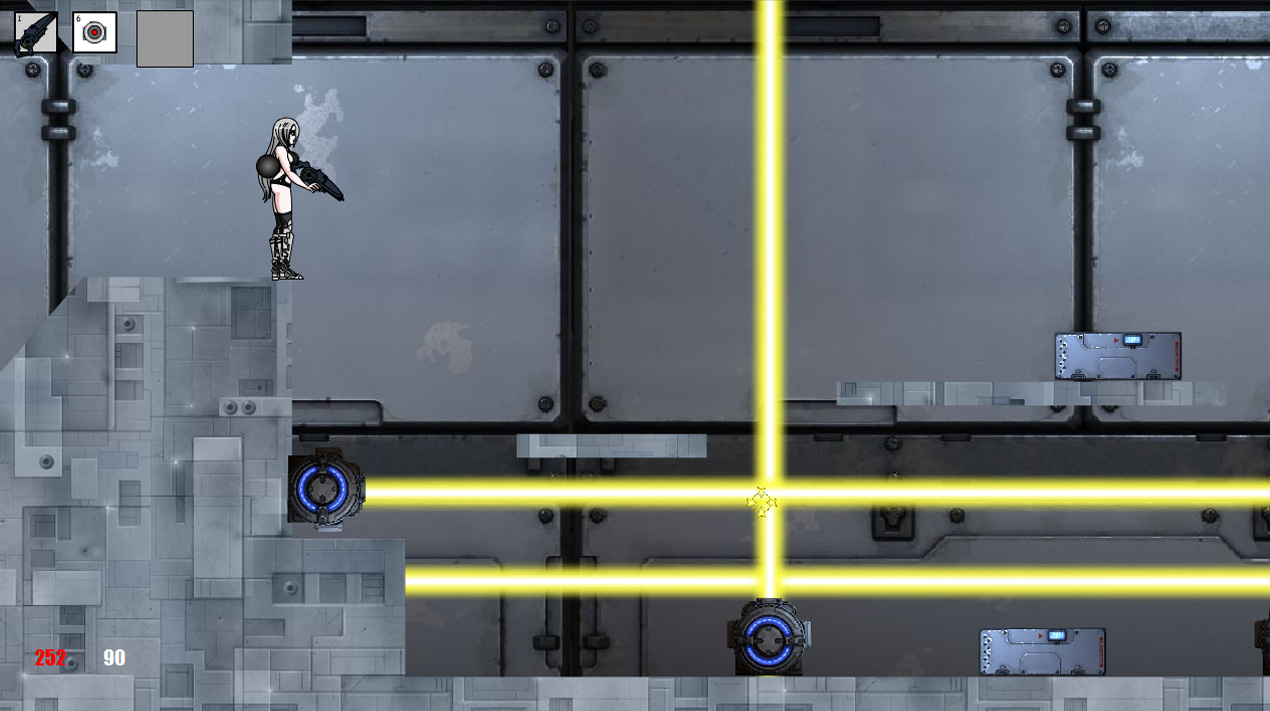 There are resources in each ship in the above mini still but there are much more in the exploration mini.
This mini will be primarily used to get resources will be explorations of abandoned space stations and asteroids. There will only be one map of each for the next release but they are pretty big areas. I don’t want to make a bunch of areas if the overall idea doesn’t work well. and the locations of resources is randomized. they are no enemies but you take damage from hitting the walls and stuff you will also need fuel, etc. I will add more areas later. TT and Bri will be better for this mini. the pic below is super wip. 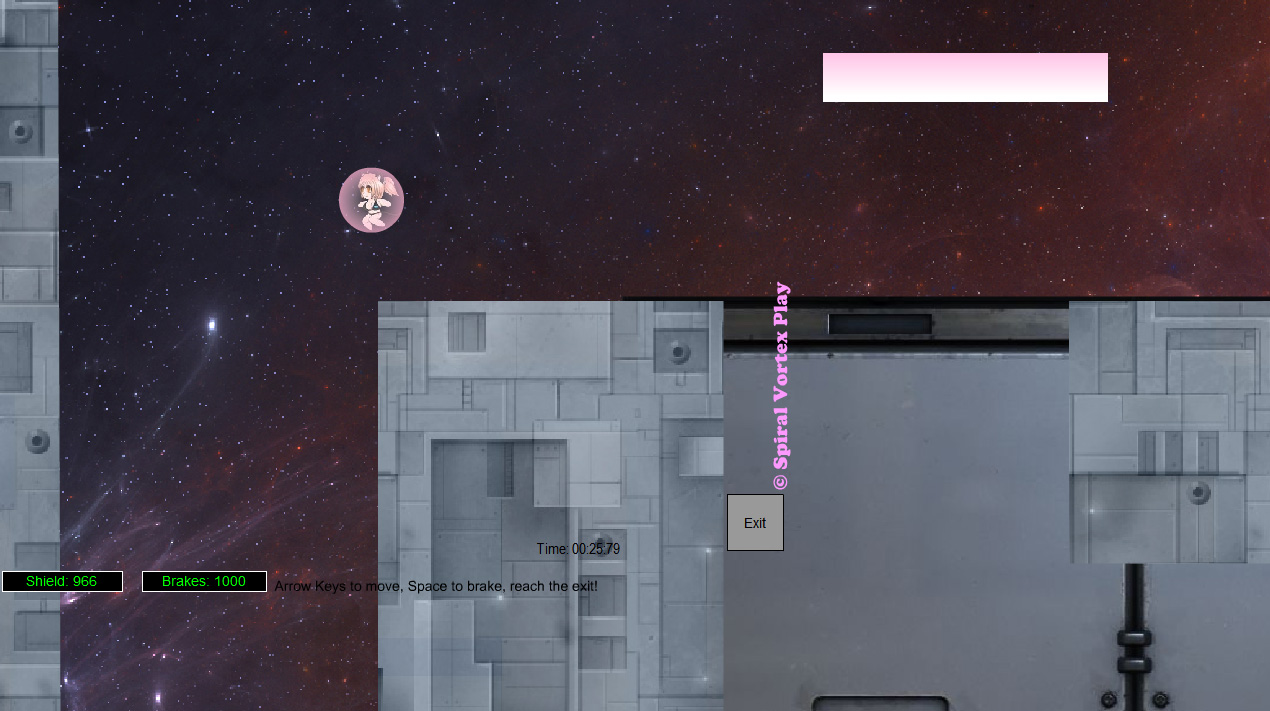 also for space battles. I want to have it where after you beat the main person, you will battle random non-specific agents after that until the next area.