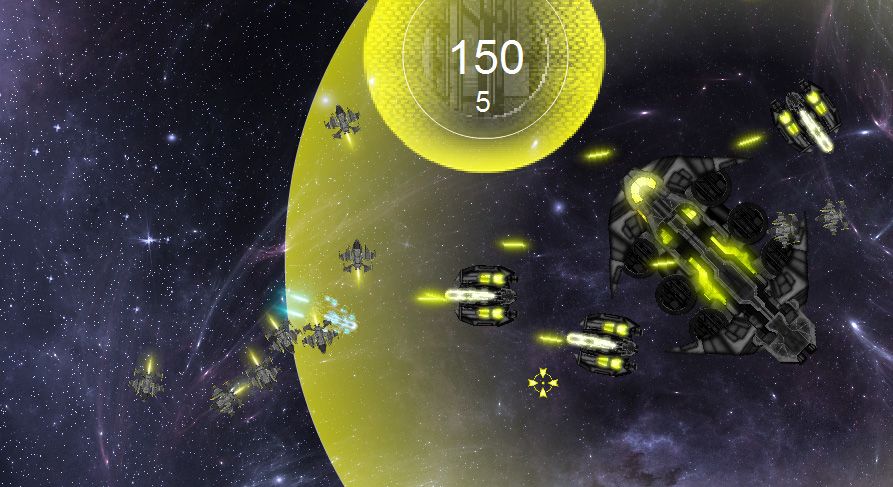 link: remember you need to unzip this first
Download

I was thinking about replacing the aria combat system with this system eventually. I want to know thoughts on this.

the other one is good, however this seems a bit easier to learn and also would have less stuff flying everywhere. As you can see you would still capture nodes but I can make the battle a little more unique. similar to the boss battle battle at the end where you still need to figure out some kind of strategy to win.