patreon:
stuff has been posted, thoguh I plan to move to ARIA 2.4 this week hopefully.
I made a link in the menu under patreon so people can see what was posted for the months.

SVP:
still have a few vortexplays videos I need to edit.

ARIA:
I posted the Arielle story minigame. It took a while to make some additional music. the high paced battle music from ARIA didn’t fit some of the earlier stages.
The current music isn’t perfect, but works better.

I think for this month I will get Amp and Jeo animation created since her stuff is a edit.
speaking of edits there are some being created to expand the animations for the main girls.

for the redraw stuff I will start Ari next.

UMCH:
Boxing art assets are coming along nicely. There is enough to update the boxing minigame demo. But if I recall correctly it had a significant bug in it that would cause the opponent to not attack anymore.

I need to finish unique cafe animations for Leyah, Pattie, and Jeni and finish up the cafe minigames.

later the men in the cafe will gate faces and Jeni mom will get her own sex animation.

MMD:
I have a twerk motion wip I’ve been working on. and Zytra updated model is still wip. 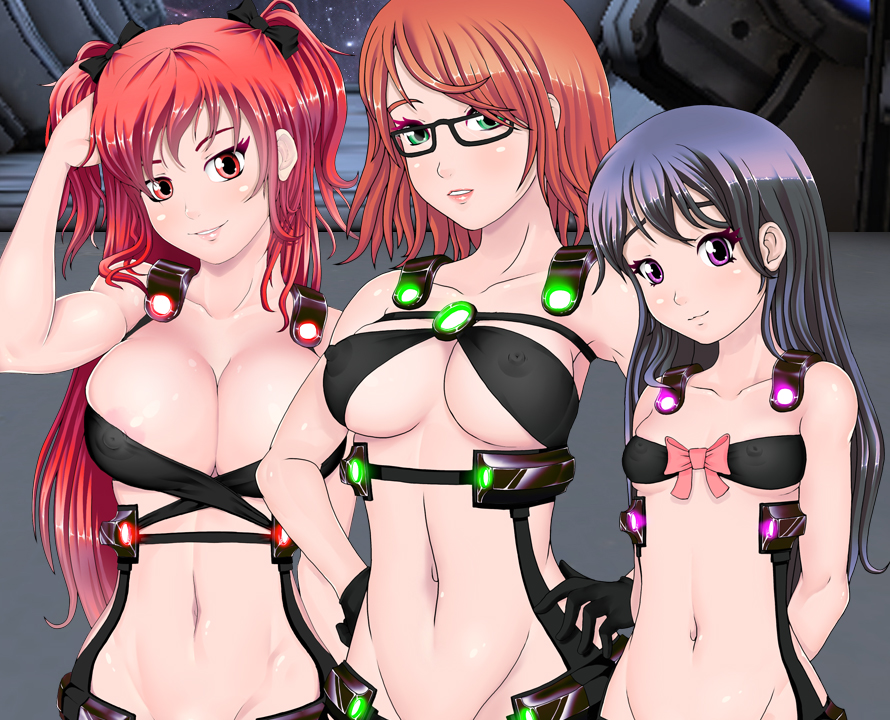