UMCH:
Savori story art is mostly done, need just one more image. Most of the stuff simply mentioned in umcc will actually be shown in umch. working on Zytra/Joey/Tsugo stuff next. I still have a lot of animations I need to catch up on, a lot of minigames I need to update, and a lot of dialogue to add. Currently ttrop is making pictures for some of the story parts.

3D/MMD:
I recently got a number Umichan of characters updated in the school outfits. This open up possibilities for their appearances in MMD videos, but also for things like Umity 3D games.
I also wanted to make a unity3D game with a few ARIA characters or at least ARIA themed. We’ll see how that goes. 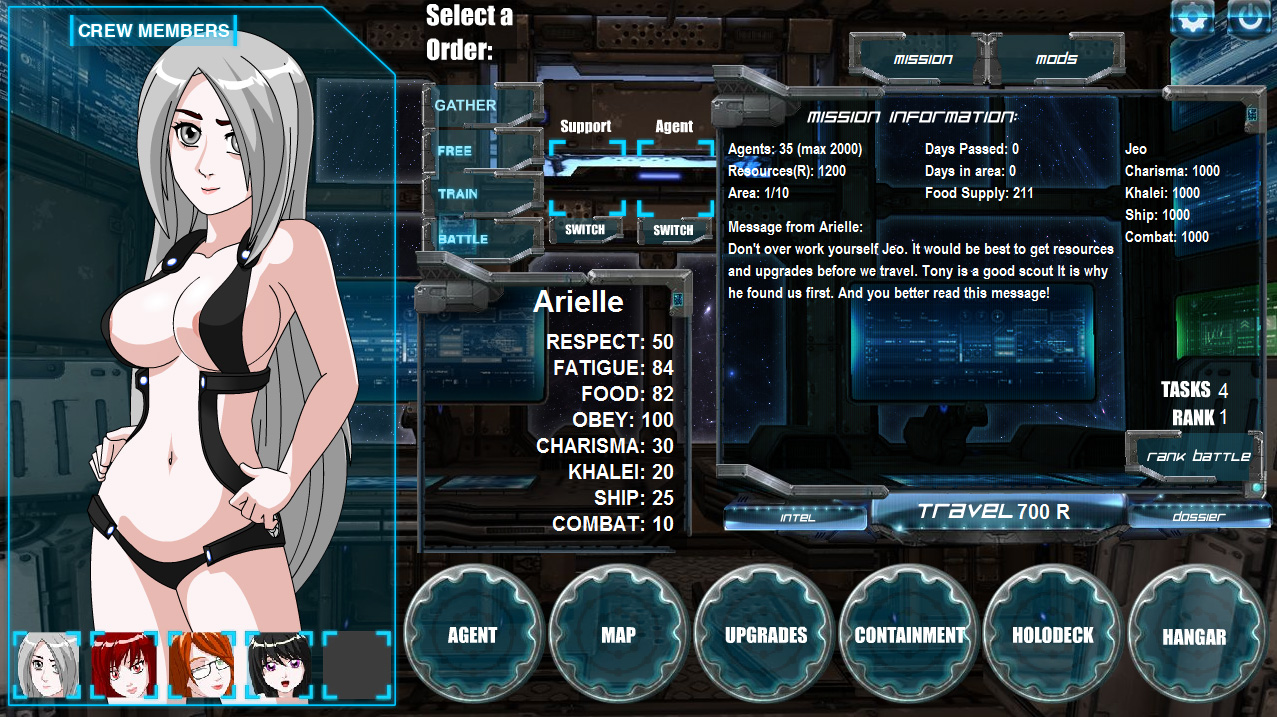