As mentioned in my yearly wrap up video I wanted to try some different stuff this year. One thing I have been playing around with the idea of a Umichan text based adventure game. based on what is written, the background and your player avatar would change. And since it is not Maiko there is more room for flexibility here. I already stared it a bit. seems pretty fun and easy to update.

I wanted to have a large part of the game outside, or in the cafe or various other shops because theoretically any one could enter. Unlike at the school where there would only be students and staff. Plus the story takes place right after the events of UMCH where the school get shut down for a while. This is the same time ARIA happens also.

The player character can be female or futa and would be able to have things like straight, futa, yuri, sex stuff. Most characters encountered will be described so it could theoretically be anyone or thing that fits the lore. The character can also select one of four main goals which will of kind of drive the overall objective of the game. But how to get there will vary even picking the same goal on different character because many of the events would be randomly generated.

below are some screenshots, some of the art is place holder. 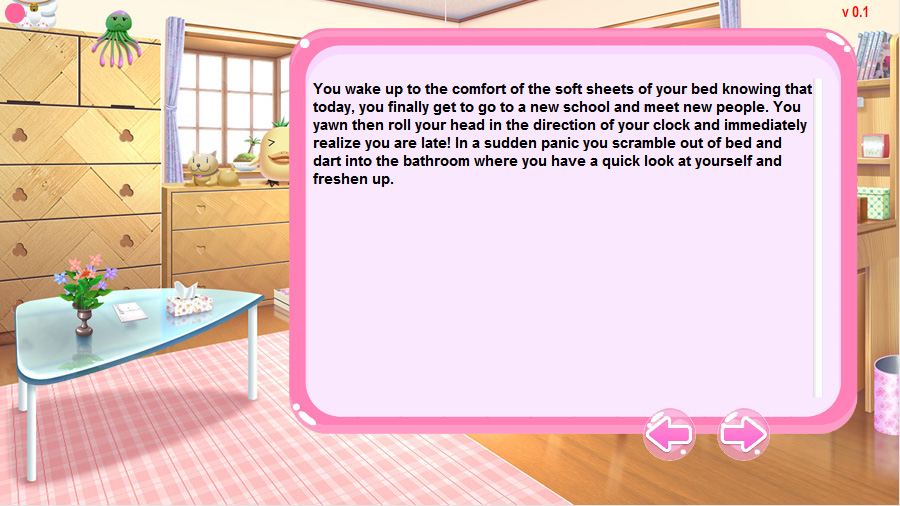 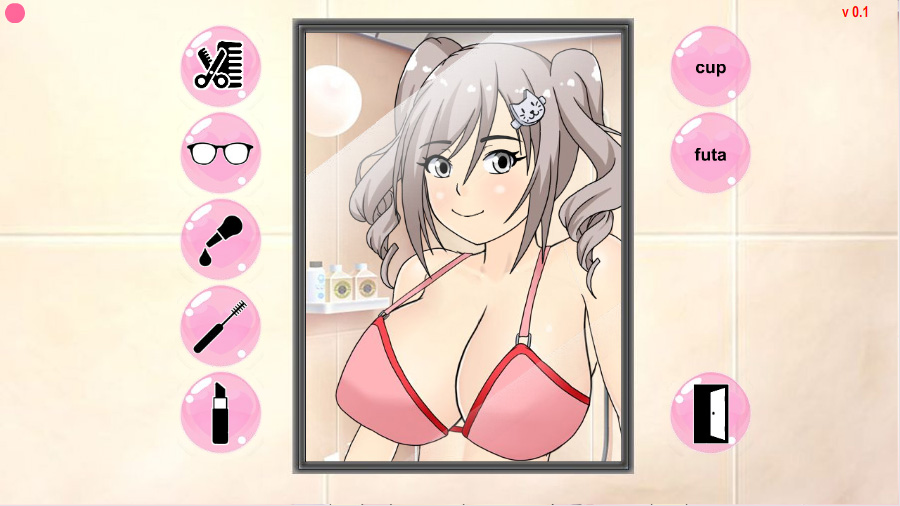 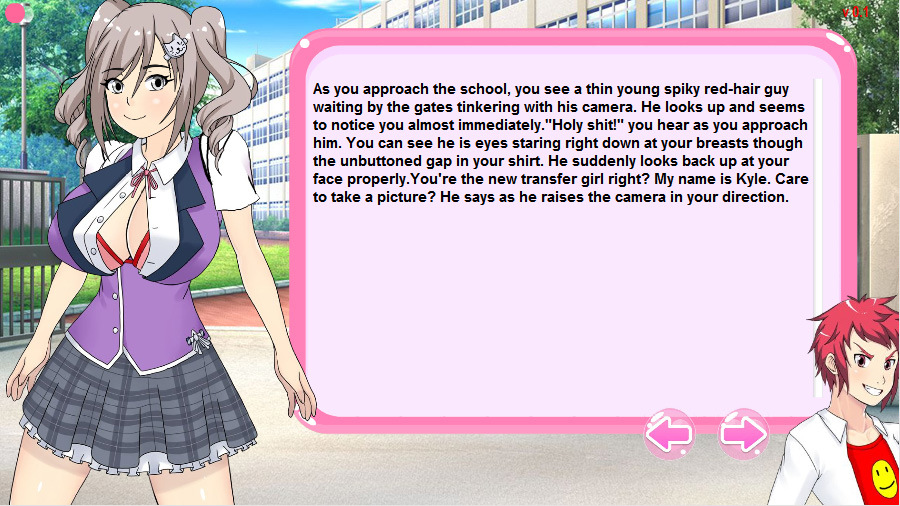 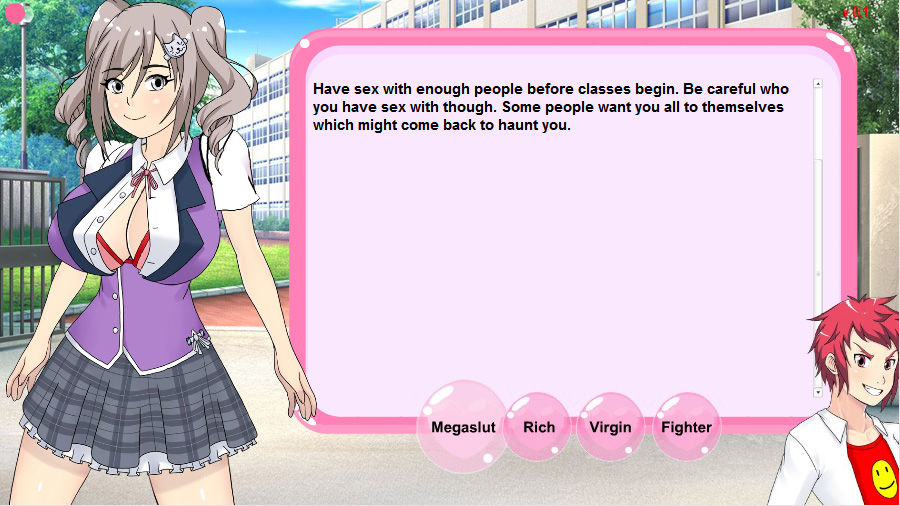 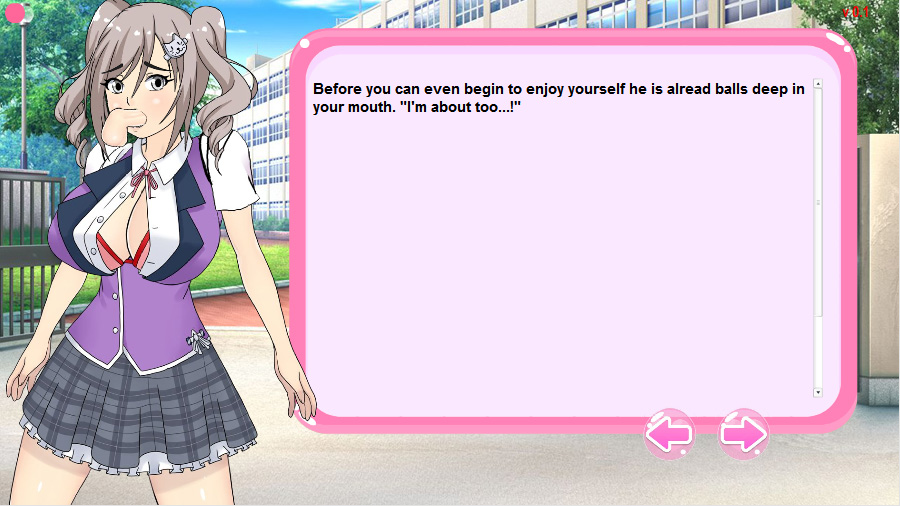