I wanted to make a small update about where I am at with stuff.

ARIA:
I haven’t started integrating Pinoytoons additional animations and stuff into the game yet. I actually forgot that I haven’t even posted this game anywhere. I need to contact him and see what we can do to market it.

But first.. let me take a selfie… heh sorry, but first I wanted to make the game a little easier to understand. I played a few newgrounds games and a saw a few patreon games. I noticed the are some things I can do in ARIA to improve how easy it is to understand the game. I also need to make a walkthrough first. Since the lot of my games are not just simply point and click, are are fairly complex compared to most adult rated games. I have to make things like a FAQ and a Walkthrough. So I will be doing that today after a few UMCH updates. I also never posted umichan deluxe thoguh it probably doesn’t matter. But if might if I update it a bit.

Patreon:
Before the ARIA stuff gets done I wanted to update my patreon in preparation for potential patrons. I have been planning changes to my patreon page, if you are on there you would have noticed increased activity there. I assumed people on the patreon to check here for updates. but I will some thing things there in advance like DL mirrors, alt versions or games, and something I call secret links, which game be svp girls stuff, or sex motion mmd links. Also in my games I normally use a password that remains the same in every game. but i might change it up, or have a debug password that is posted on patreon.

MMD:
I cut the spring theme video down to just one song. I was going to do some kind sakura petal thing but meh, went with sunflowers instead. but flowers in general was only worth doing once for me. I didn’t really feeling like doing any more. it started to feel forced by doing any more. Can’t force creativity. Instead I made some other sexy stuff with zytra and a bonus video to that song. All of that I should be posting later today, if not tomorrow.

Site stuff:
Been looking at some wordpress stuff I was going to try out a few plugins, one was a Q&A plugin and the other was some type or forum. I’m still trying to find the right kind of forum for here.
But maybe a forum is not the answer, which is what I wanted to try out different stuff, maybe the q&A thing or something like a reddit or something idk. I have also been working on a small browser based game for the website. I need to make some pictures for it and kind of spice it up. Then I will let you all know about it. 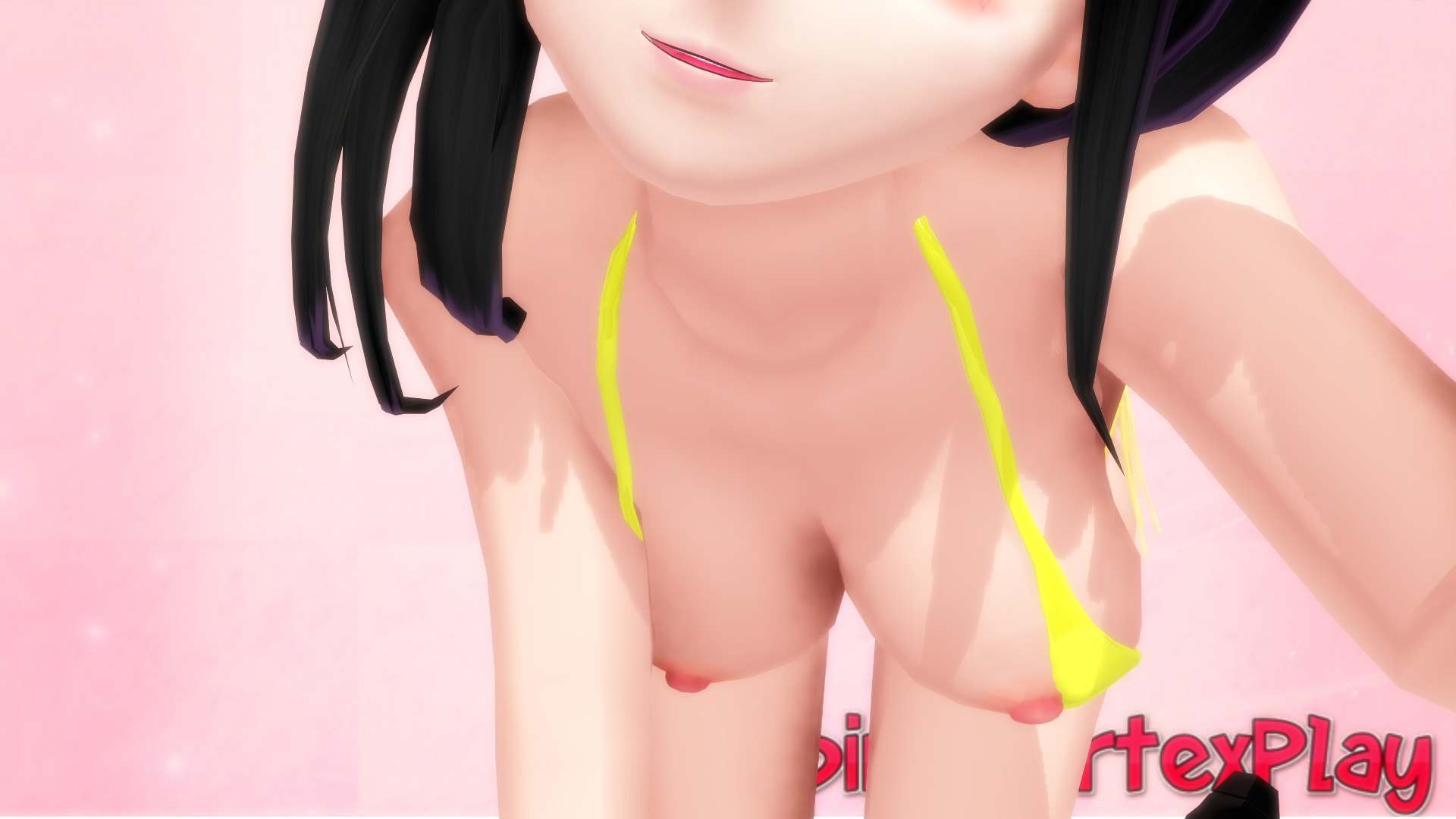