back working on ARIA 2.3

got a bit of wind back in my sails so I have been working on ARIA 2.3 today. Specifically going over Brigma’s bug list.
These are the issues I addressed but are untested. And specifically what I did to fix it if applicable.

Clicking on ship upgrade consumes a task even if you can’t afford to buy the upgrade.
fixed

Rare agents can be purcased again after already recruiting them (happened with Linda, Hanah and Vux)
if you land on a duplicate agent it becomes a basic Female agent.

No music while having sex with captive agents.
fixed

Agents appear clothed when viewing the dossier when using the usual code.
fixed

Female agents don’t have a vagina when using the usual code and selecting free.
fixed

Yuri animations are missing from menus.
Phia’s yuri scene is unlocked in the Holodeck by having Rank 10 or higher

Girls appear clothed in the store and upgrades when using the usual code.
fixed

When using the usual code, girls display as clothed on the screen before battle.
fixed 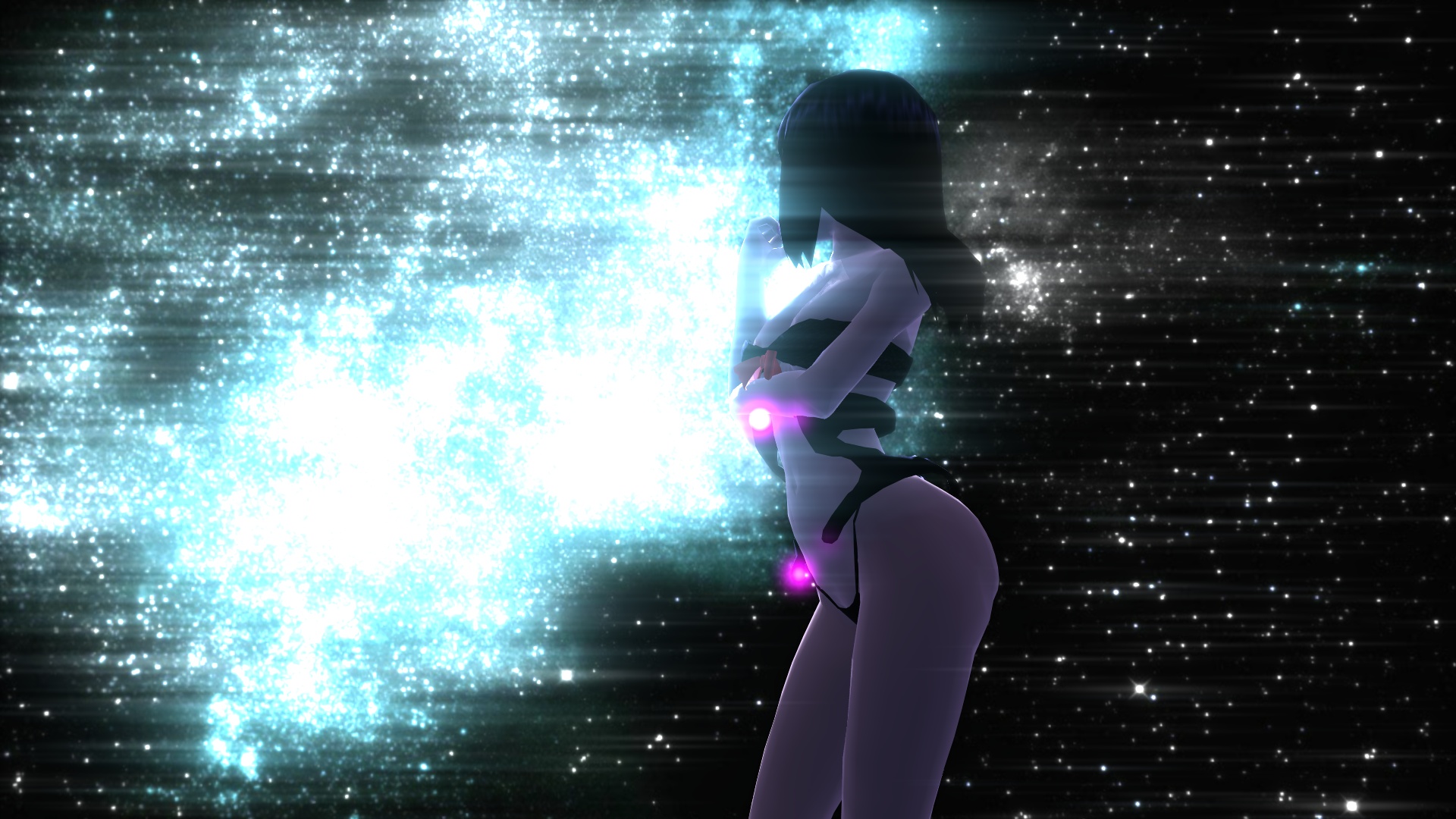 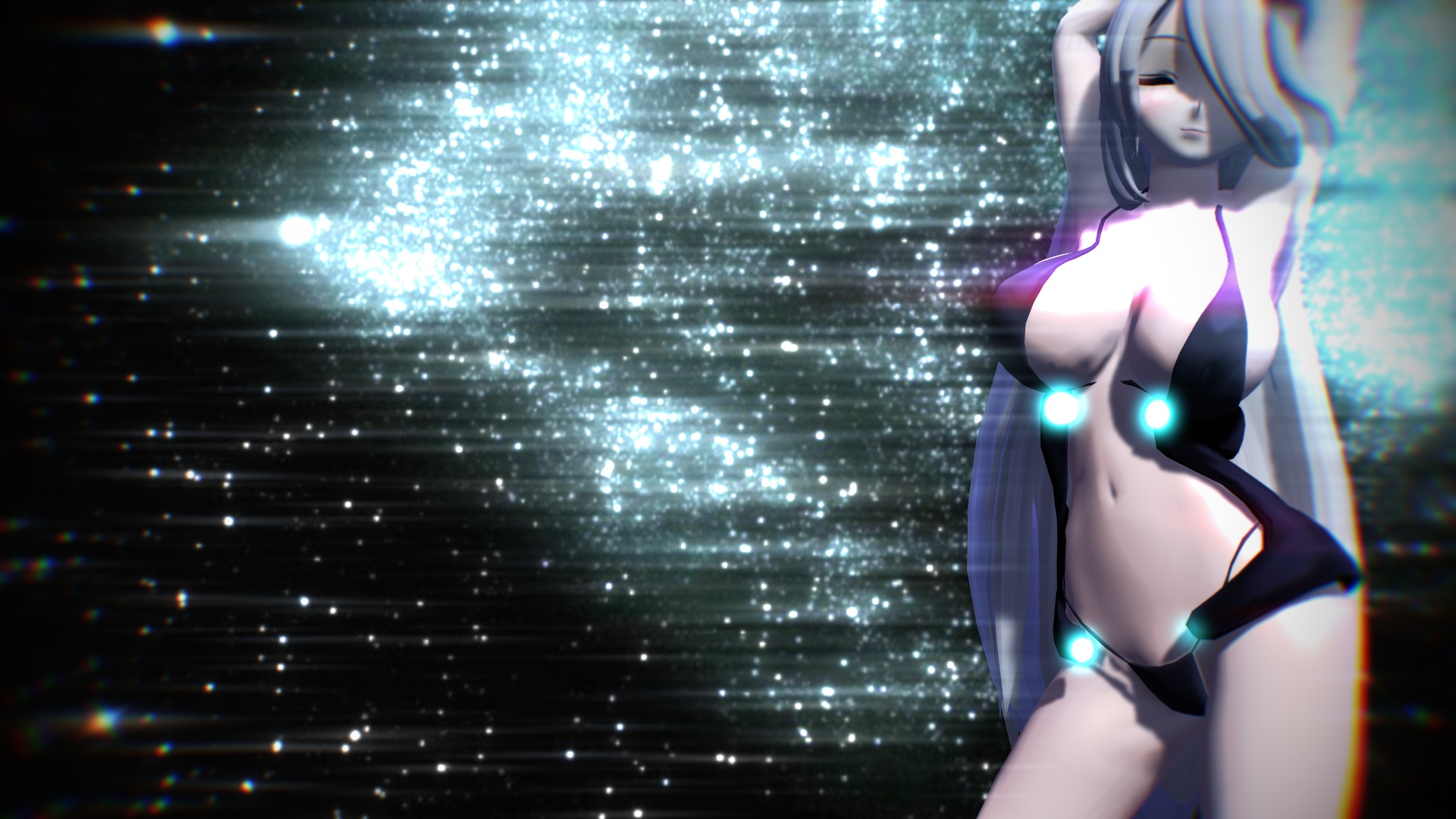