1 – pistol
2 – automatic rifle
I think G was grenades.
certain objects you can take cover behind. this isn’t fully implemented in this level because it’s just a test area.
E to interact with object and advance dialogue.

I started over with the 3D Arielle game project. However I did that to position myself further than I was previously. I was spending too much time “re-inventing the wheel” so to speak. This game will now be an action based cover shooter that has a central hub city where you can unlock various sex scenes and missions.

More details are in the video. 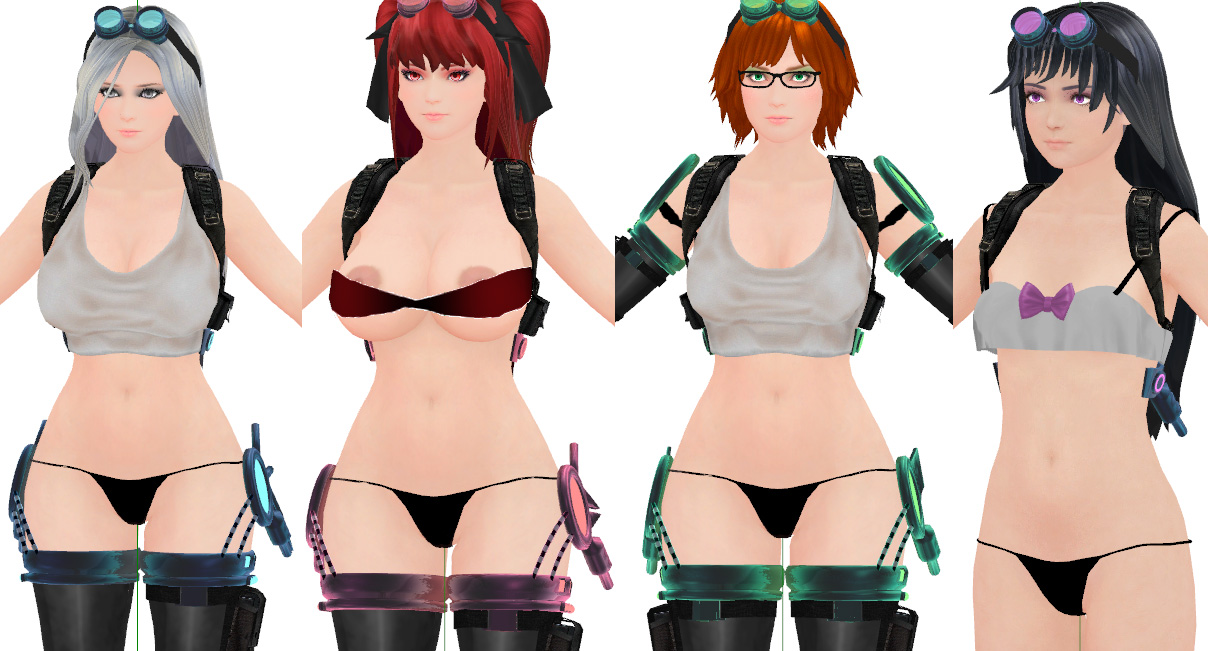 purple agents will have a negative health aura around them. don’t want to have any close to you, especially multiple. they will ne unarmed usually.

blue agents will just in general be tough to take out because they will be super aggressive, and will force you out of cover.

green agents will have a damage shield and heal allies around them.

i want to have phia with a unique ability to turn normal type, non-mechanical enemies into allies.