patreon:
still need to organize the patreon stuff and finish post the rest of the stuff. be on the lookout for that soon. I also need to make the post that mention was was posted for the respective month.
Have to waste my time dealing a bit of bullshit but it is getting sorted out. It is why I kind of want to do that nutaku thing also. To not have all my eggs in same basket so to speak if I intend to do this stuff full time later on.

ARIA
very slow progress lately. But I will try to hammer out remaining bugs tonight and see where I’m at. My motivation to work on ARIA is very low at the moment so I am trying to struggle trough it since I feel like I might be close to a release. Normally at a point like this I would switch and work on something else. so near yet so far. It is a reason why I don’t mention release dates often if at all. In about one weeks time, I will have a week and a half off and I will trying to get a lot of stuff done during that time period. That stuff is just generally, not specific to ARIA stuff but includes it.

UMCH
Art is continually being drawn by ttrop for different quest lines in the game. I am currently working on the storyboard so the tsugo/joey quest. in UMCC this quest was never finished but in UMCH it will have all of it. for the savori quest it will go into depth and be expanded on a bit. The main quest is of course not super complex. Maiko just needs to outperform Luma in various activities, but it also getting into depth about Maiko’s hairpin and Riley getting one, and the character that get into the GemCo agent stuff etc.

MMD/3D
Might try to work on that ARIA 3D game pretty soon here. It would revolve around space combat. Probably killing an umber of enemy ships to progress. may or may not use mmd models. and if I used any 2D art it would probably be the redesigned ones. If I used MMD models I might try to make it like the raid stuff where you need to take out the laser things. and plant bombs etc. in side enemy ships.

for other unity 3d stuff I wanted to work on the snowball holiday stuff but I need to do some technical work in unity also and see if I can make that online thing work with a dedicated server. and also code something to handle when a player joins and game and when a player dies. The game needs to not “start” until like 5 or so people, or all players are actually in the game. And when you die you can’t just rejoin the room heh. that or you join as a spectator.

That only applies to pvp stuff though. in the case of a umichan 3D online multiplayer game. Drop in and out is actually the best method for that. in a game like that it might be mostly like umichan 3d currently, with the difference that you play as random hopefully customizable students and can interact with umichan characters.

I read a article about fatal frame 5 or whatever being censored. It kinda of gives me a bit of cause to revisit that crystal horror 3D game I made and flesh that game out a bit more. Maybe swap that random chick with a umichan student and have different outfits and some dialogue parts. I was thinking the main character for that might be Lynn. Maybe she snuck away as she might often do. this time actually got lost heh. or maybe Maiko is looking for Lynn. or both. whatever works.

it a lot about 3d but most all of this stuff individually I completed in a about a week or so time frame.

for now though I will continue with 2D stuff. Need to finish up the 2D aria stuff. 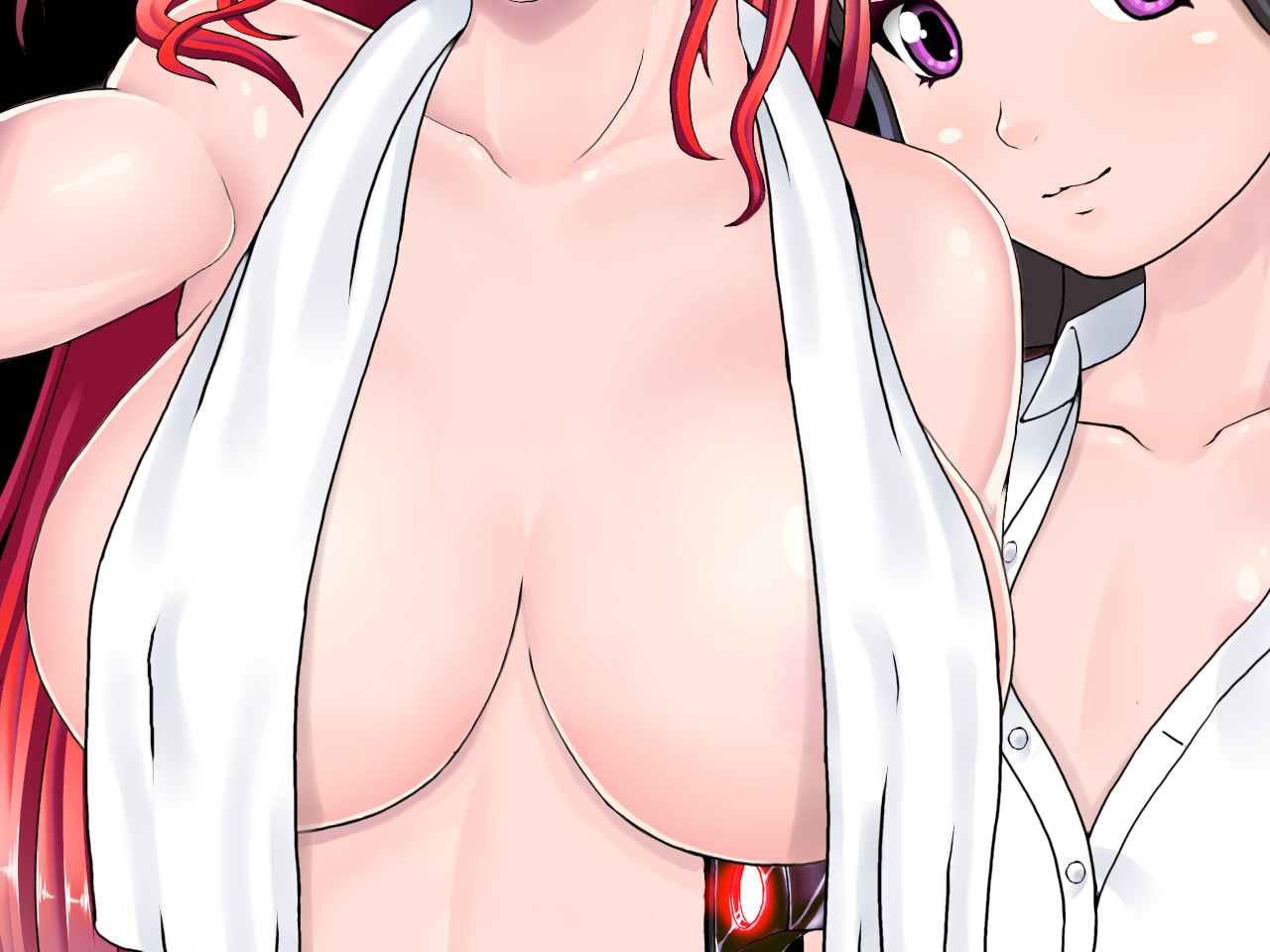