make a short video and, dat ass, so I decided to render it at 60 fps instead of my usual 30. so might take longer to buffer.


tried to improve Leeina’s jiggle physics a bit. And by “improve” I mean make even more unrealistically jiggly.
I found that instead of making Leeina’s ass long and wider, I raised it up some. Imo this made it look more filled, thus bigger in appearance. It actually is a little bigger anyways thoguh. example pic below: 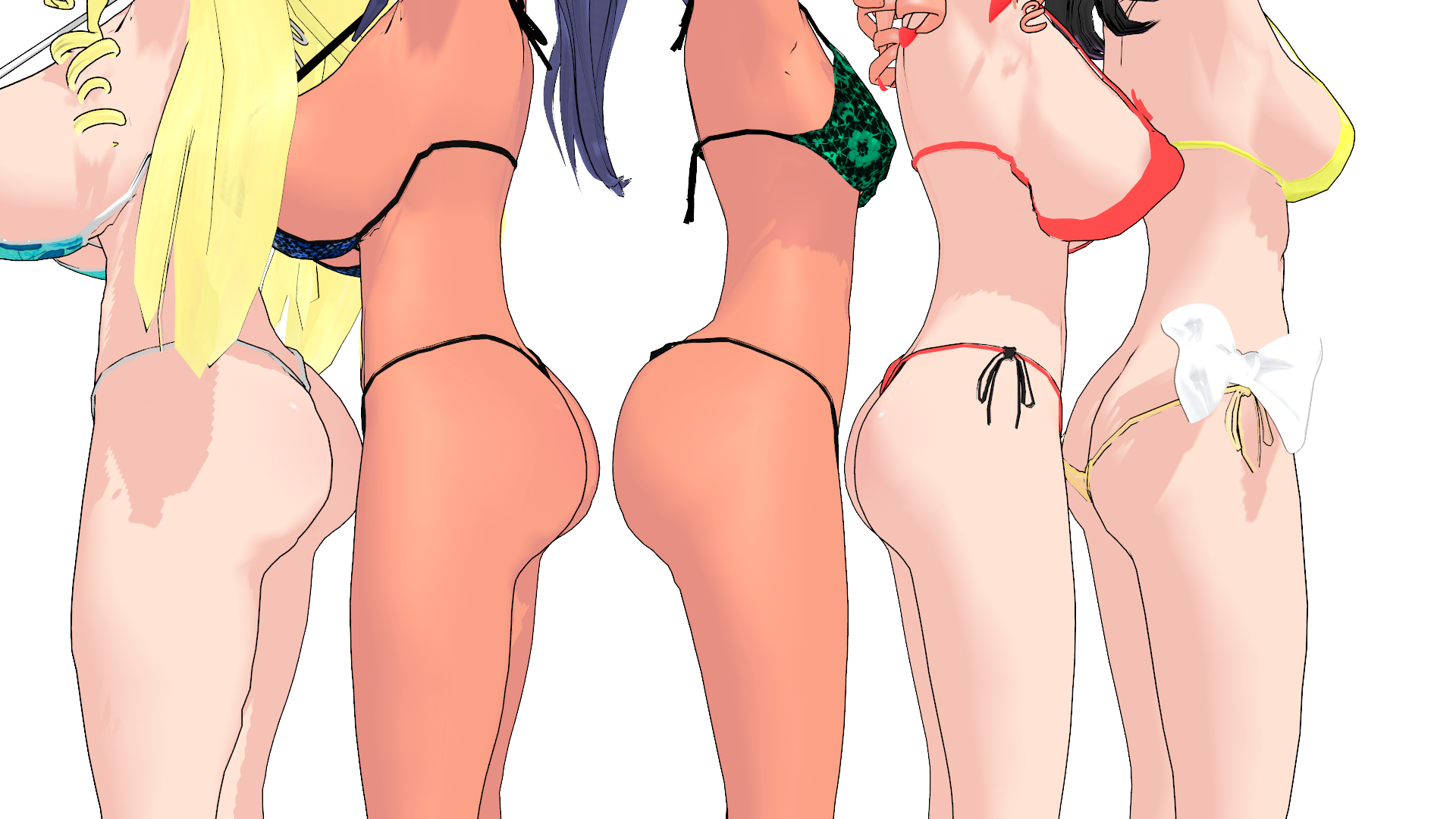 made a rendered pic for fun: 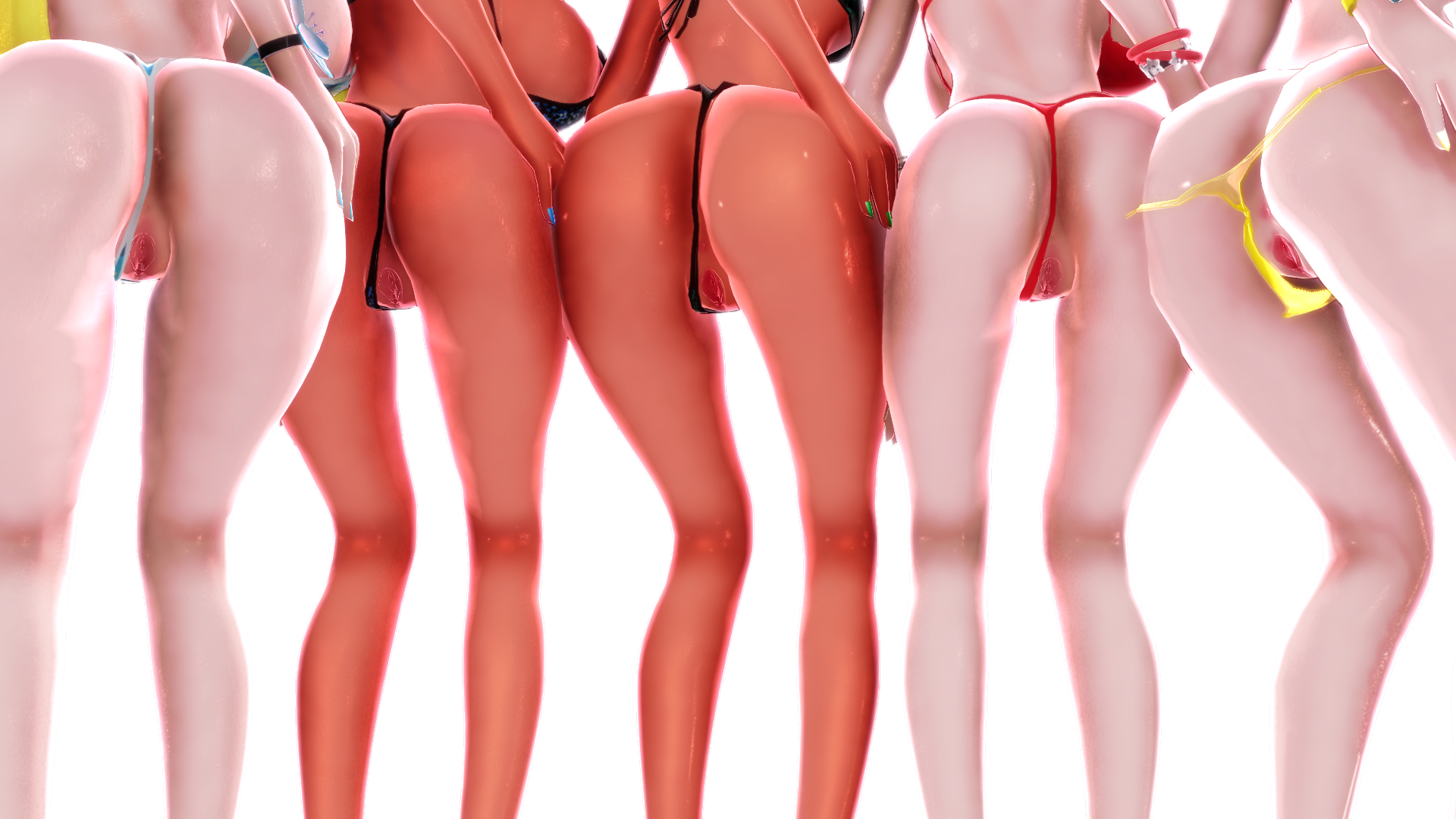