I think I’m done with the mechanics of the enemy direct fire and their shields. I need to test it a bit more thoguh to make sure.

another this I wanted to add was descriptions of the planets become available as you get to them. Probably TT will say something about each one and/or some description will be available from a menu.

Later on when I expand the game more with the Amp stuff, you will be able to travel down to the planet and do stuff as originally intended. I hav a busy day again so I wont be able to reply to any potential comment until later. 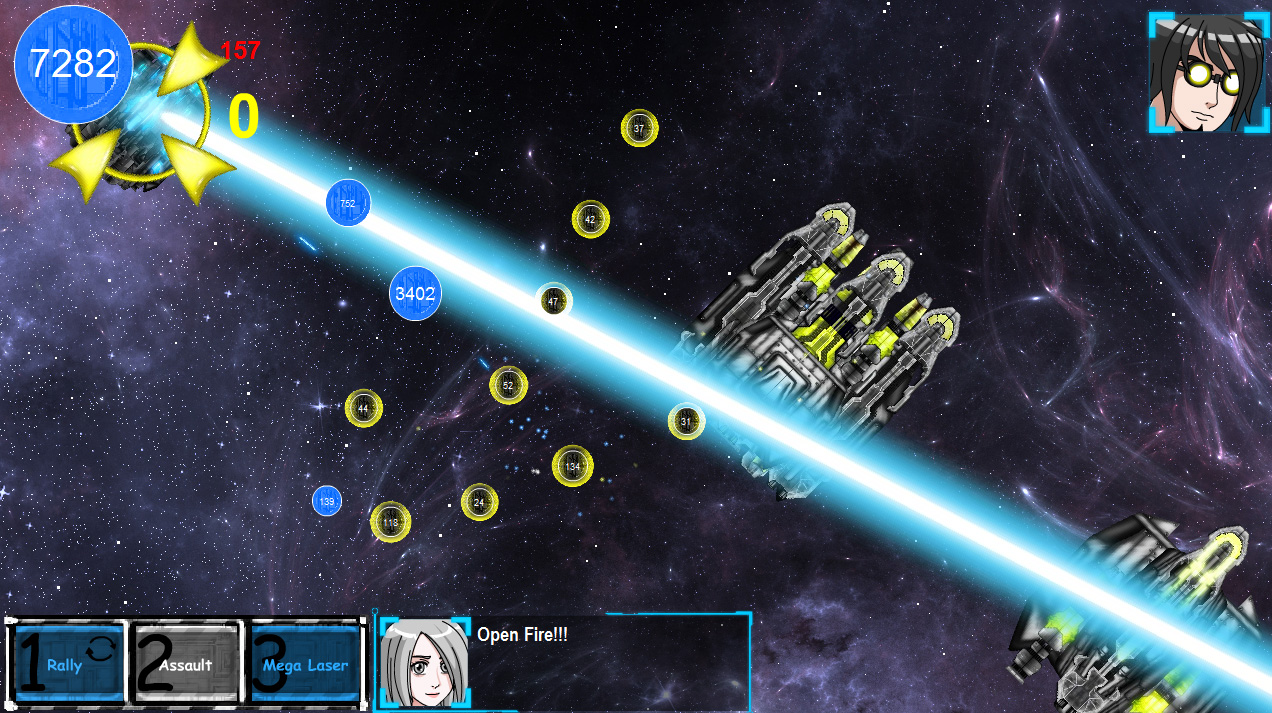 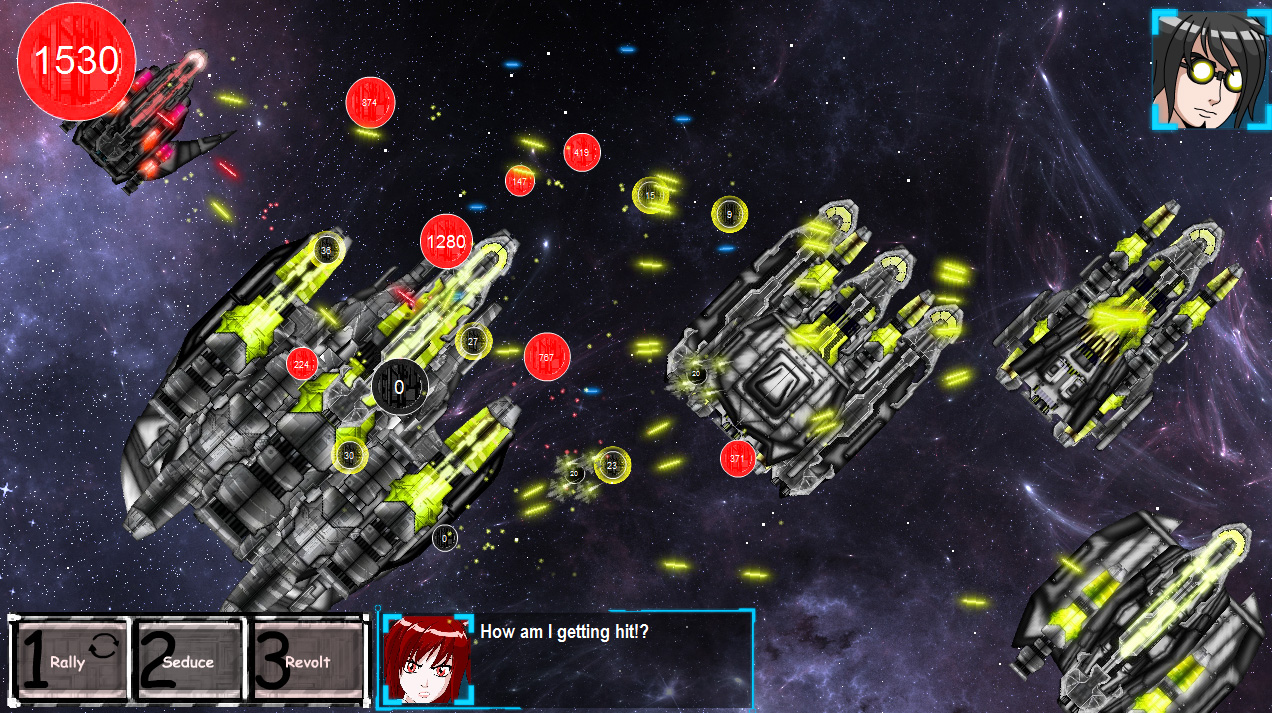