Haven’t gotten back to stomping out more bugs in 2.3 yet, but I will get there.
At some point I will get to the VN stuff also heh.

Also in case you missed it there should be a Amp x Jeo animation on the way, then a lot of edits coming soon for the current ARIA game.

UMCH:
Art for the boxing stuff is done for now. I need to animate the sex stuff and update the art and the mechanics of that minigame. Boxing will have much less sex parts than the cafe. The cafe is the primary sex spot in the game for now. Boxing for the demo I’m trying to build will have one sex animation, with different speeds and variations to it, between Maiko and Joiry and the same animation between Miako and David. Other animations for boxing will be added later.

when not working on redoing ARIA art I’m working with ttrop to get all the school outfits done for each character so I can start to add the dialogue parts as we continue the rest of the miinigame stuff.

Once the demo has the boxing and cafe minigame fairly fleshed out, and a few dialogue parts it will be ready for a new public release. I want to make sure to get a good micro management system going for the mood stuff also.

For the cafe minigame, I might not have the Greet customers thing in there and instead replace they with Socialize. Socialize can include some of the greet stuff but it would be mostly interactions with other characters and students, etc. For the greet customers I would need to have several random characters made. 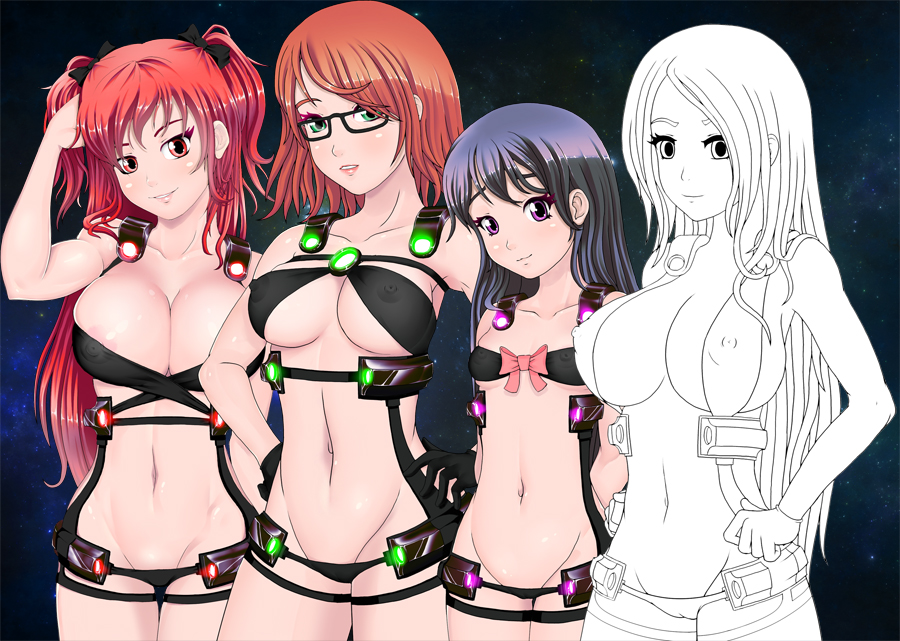