Took sort of break over the weekend but there still a lot going on to write about.

ARIA:
Working on a number of different things for ARIA
I looked at ARIA 2.3g over the weekend but realized there actually wasn’t much to do in terms of debugging. I still haven’t looked for bugs myself though, so will need to do that and get a few others to test it. Will try to do that today. One that is all sorted out that will be a public, and hopefully stable, release.

Started drawing Goo in my style. will try to finish lines today.

I will hopefully finish Amp’s sisters today for the Amp story stuff. 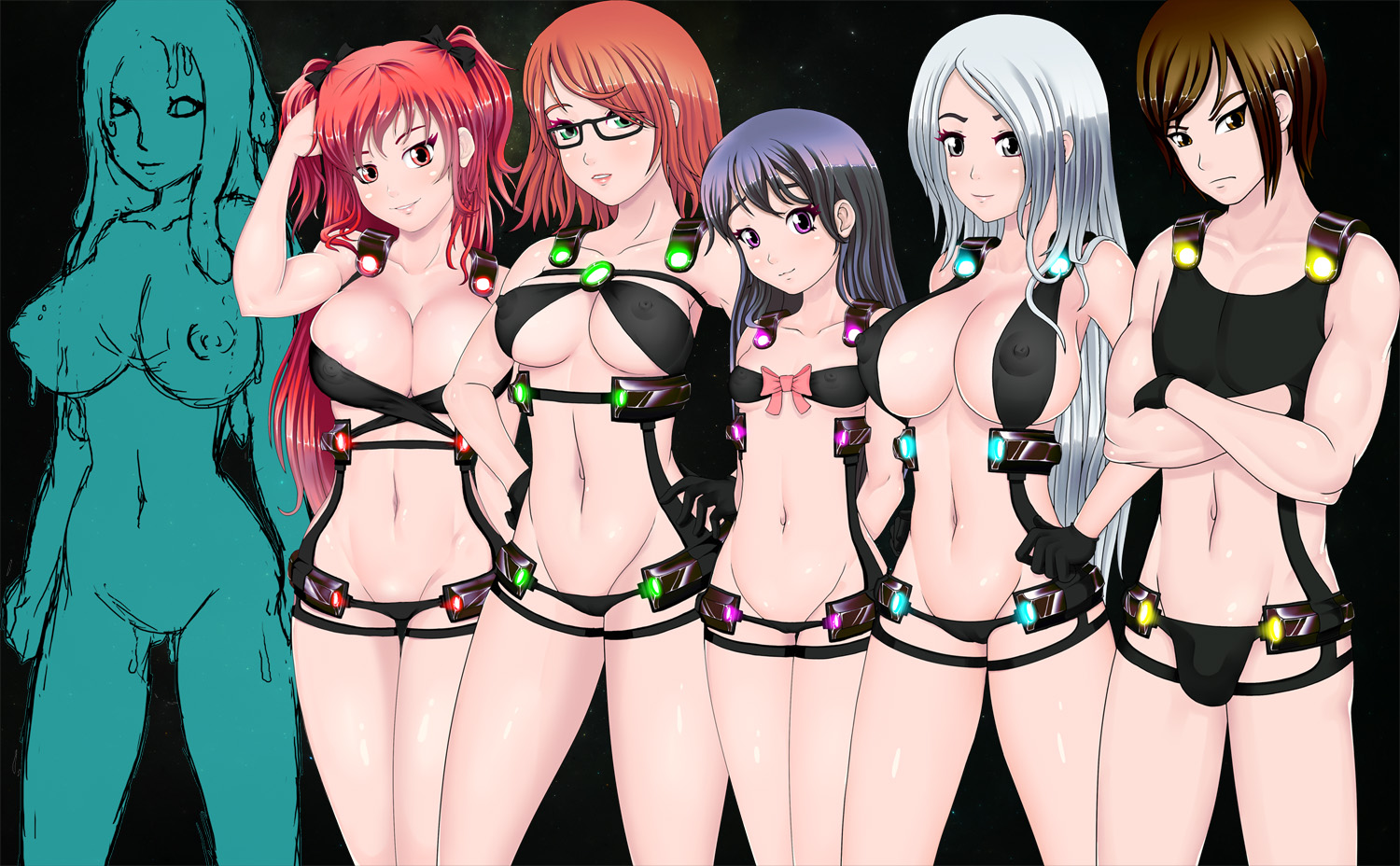 I might not make Goo that drippy but we’ll see.