There’s quite a bit of stuff I have planned to do after UMCH. One of which is a swimming game I am working on casually that make a few posts about earlier.

After I get UMCH done I’ll knock out all this other stuff in some not yet known order. In the meantime I’ve been working with ttrop to get all the art ready for this stuff. All the character art that is needed is done. And we have a few yuri pics. Just need some animations and we’ll be good to go with this. I plan to have a animation between Ace and Mika, and some not yet determined amount of yuri animations. I don’t plan for the game to massive thoguh. I wanted about 5 courses though the duration of the game that can be played from the perspective of the Nanako or the Academy. Below is preview of some of the art that was recently made. They all have wet and nude versions also. 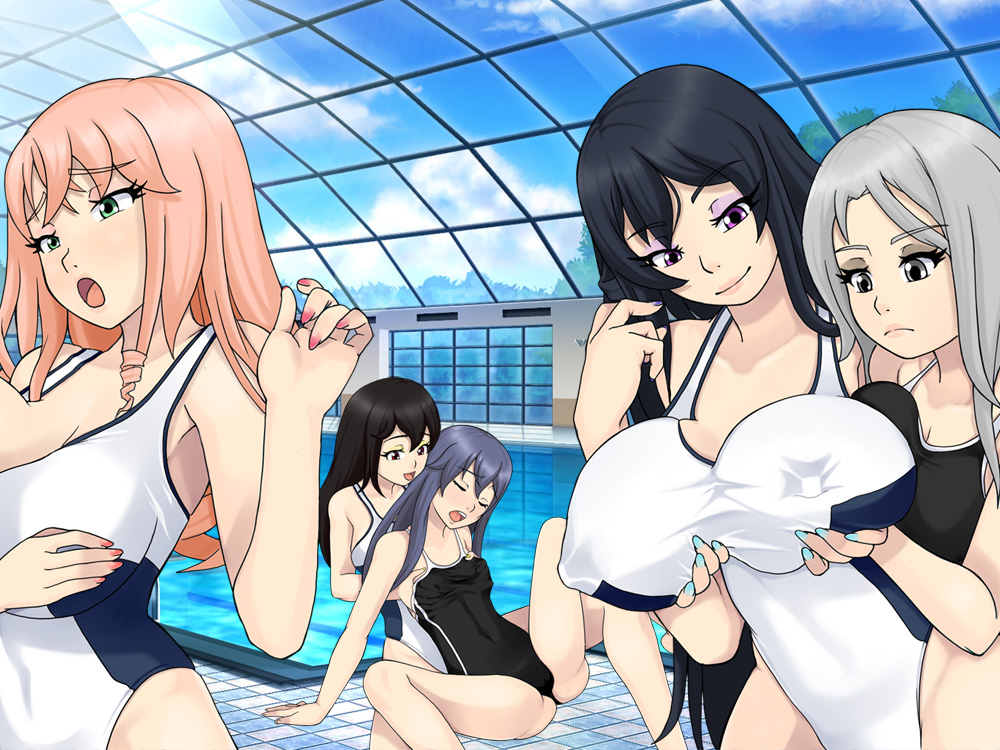 at the time of this post, some of art for this can be seen in the website background/wallpaper.