I was originally planning to add a small Zytra mini story to Umichan Sentoryu to kind of give the same game some alternative since some people didn’t like playing as Carl in the main story. However I decided to make this a smaller separate standalone game instead. It won’t be anything crazy, perhaps slightly bigger then Umichan Splashing Surprise. The timeline is before Umichan Sentoryu.

The game will consist of 3 animations and focus on Zytra trying to make money so she can take care of Leyah and herself. Just expanding on the character a little more. The story is pretty much fleshed out and I assume the writing is almost done. The animations are done. So you might expect this as early as late September 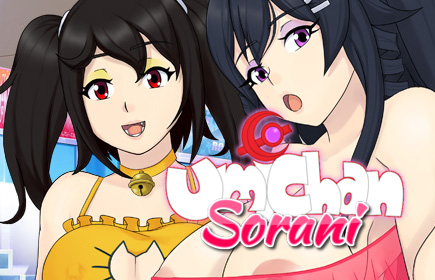