I saw some comments in various places about not really liking the character faces. I think they are usable, since the point of the 3D part of the game was action shooter only, all the adult content is drawn in 2D and looks quite nice. However the faces have indeed been something the back of my mind so I decided to get blender 2.8 so I can go in and edit all the faces, whatever else need editing. I started this last night and so far I am only done with Arielle edits. The skin texture is still not fully finished either fyi.

On the topic of updates about the game itself, I think I will need to remake parts of the level. Some of the buildings I used have LoD (Level of Detail) where they get less complex (less polygons) the further you are away from them, this makes the graphics and cpu use less power for stuff you wouldn’t really be able to see well from far away anyway. However in exchange for smoother gameplay, it makes the load times crazy long since it has to load like 4-5 different versions of each building at different polygon counts. I also think it is tricking my loading screen into think the level is done is done loading when it actually isn’t. Like it loaded once building instead of the other LoD version of it.

So I plan to use just once version of a building with smaller areas overall. I want to make the areas like a dungeon crawler or something where you have different zones that connect to each other.

I plan to have certain zones always have some basic enemies to defeat. While other, harder zones can be permanently cleared out as part of the game objectives. To do this you will need to re-enter the zone multiple times (I’m thinking 5) and clear out the increasing difficult enemies until the boss/elite enemy appears in the last group. once you defeat the enemy the zone will be cleared out.

below are some images of the Arielle head/face editing.

I am battling with making normal maps for the hair.
also I want to sped 1 or 2 full month working on this. sometime after I knock out a few of the 2D projects. 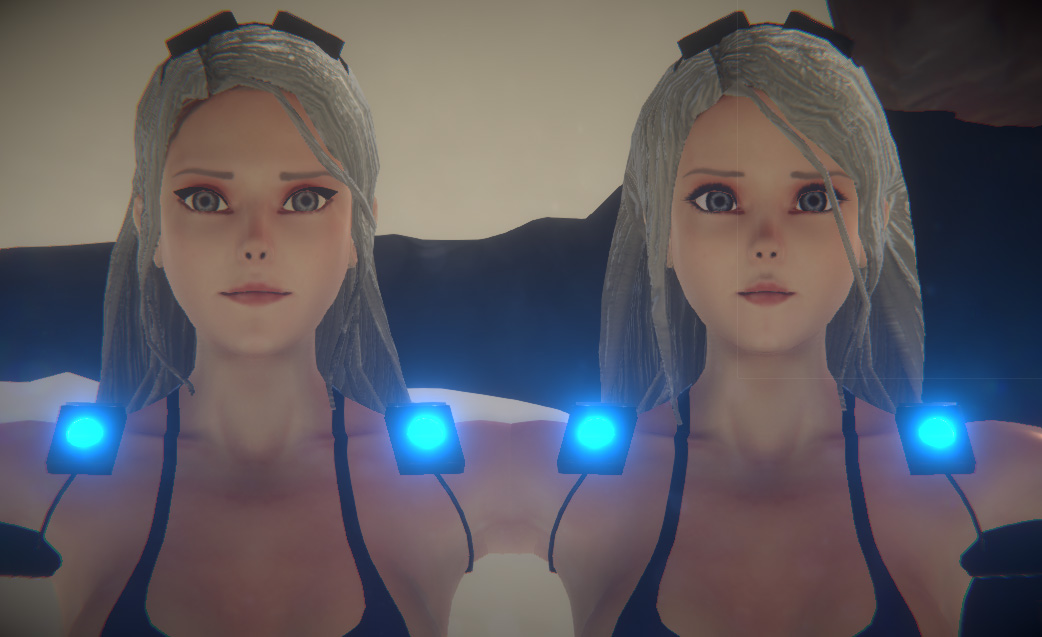 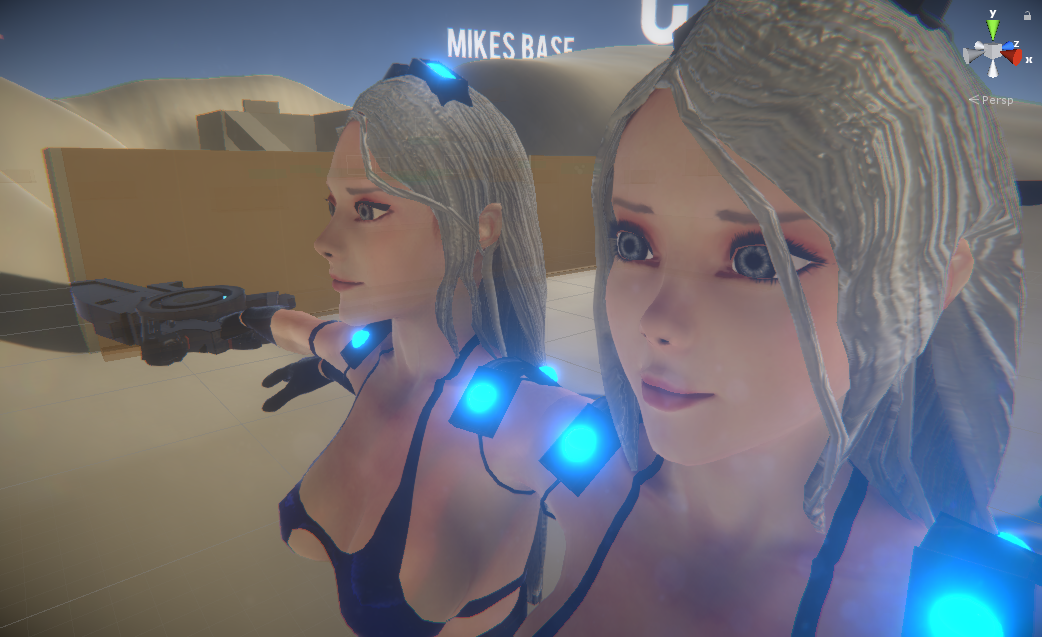 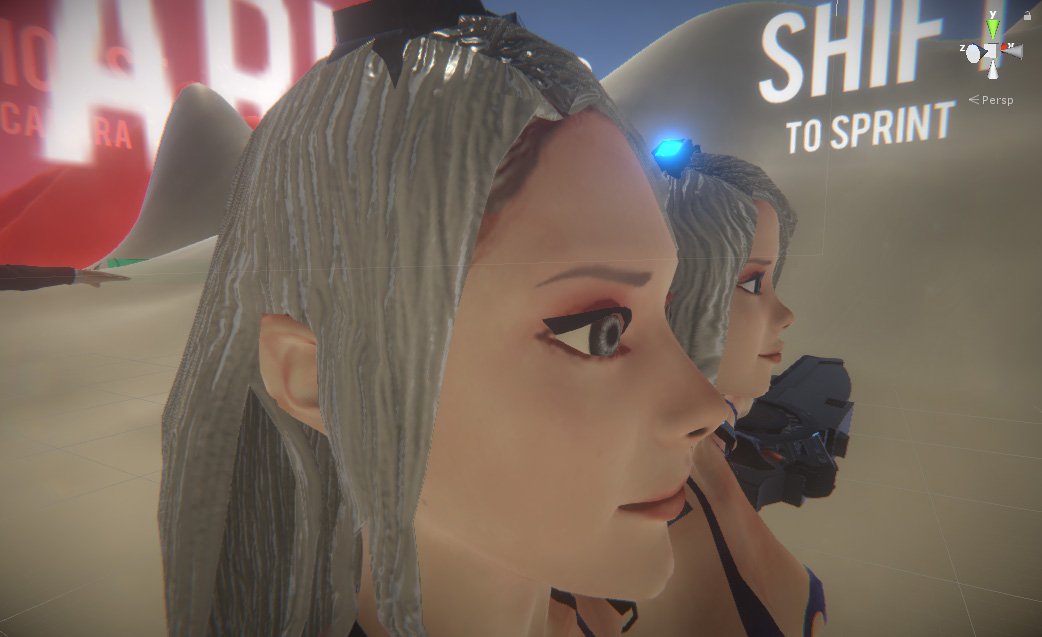 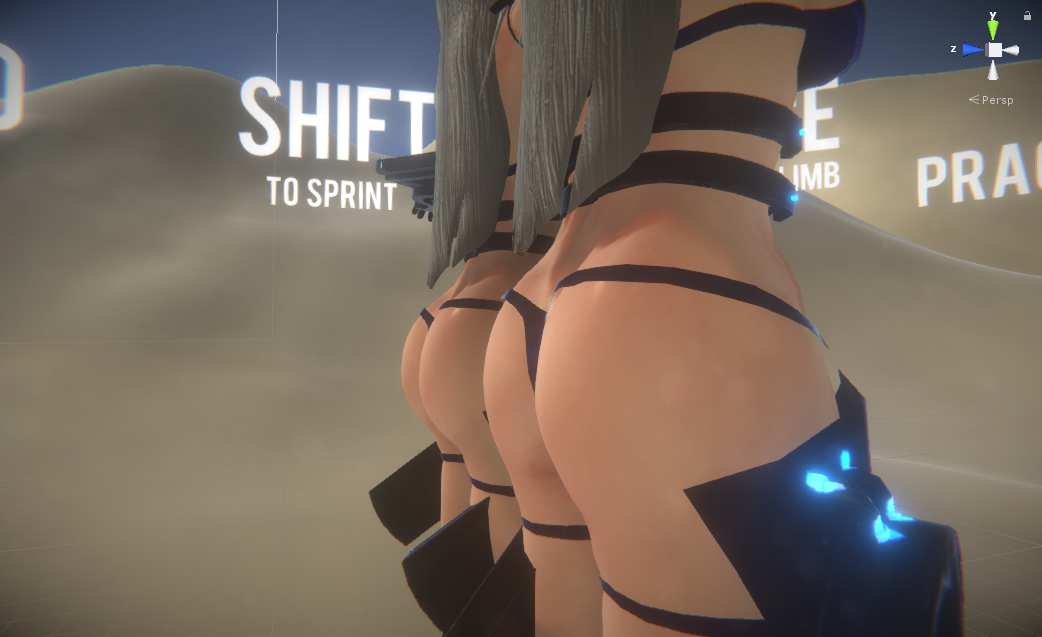