Since I moved this to a VN format and not doing swimming. it changes the script and the flow of the game significantly.

previously it was swimming competitions where you select your school and do win races against the other school students. winning or losing determines what scene would be shown next and overall wins determines the H scene shown at the end.

However now what happens in they are informed no swimming is allowed and instead decide to just have some fun for the day instead. This also helps establish a possible canon route for the storyline.

so now the format is the following:
after selection the school you have a chance to jump right to the ending H scene based on what school you selected if you want to follow Mira and Ace “story”.
you can also alternately view what the student do during their free time. which is all the yuri stuff.

Also since the player is only a observer this time, and not actually character in the game (ie. Maiko or Carl) it seemed odd they they were all looking at the player.
So I have spent a bit of time making the character eyes positioned left and right so they can look at each other.

Since I needed to make all these changes to the art and dialogue, along with other unrelated issues, I don’t plan to finish this game this month but I will have posted as far as I get. 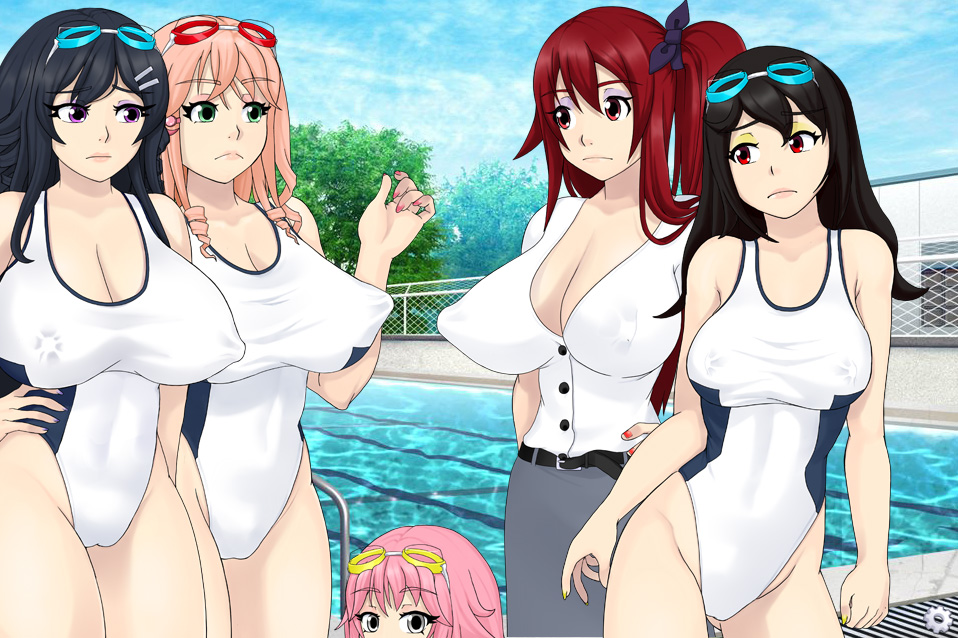 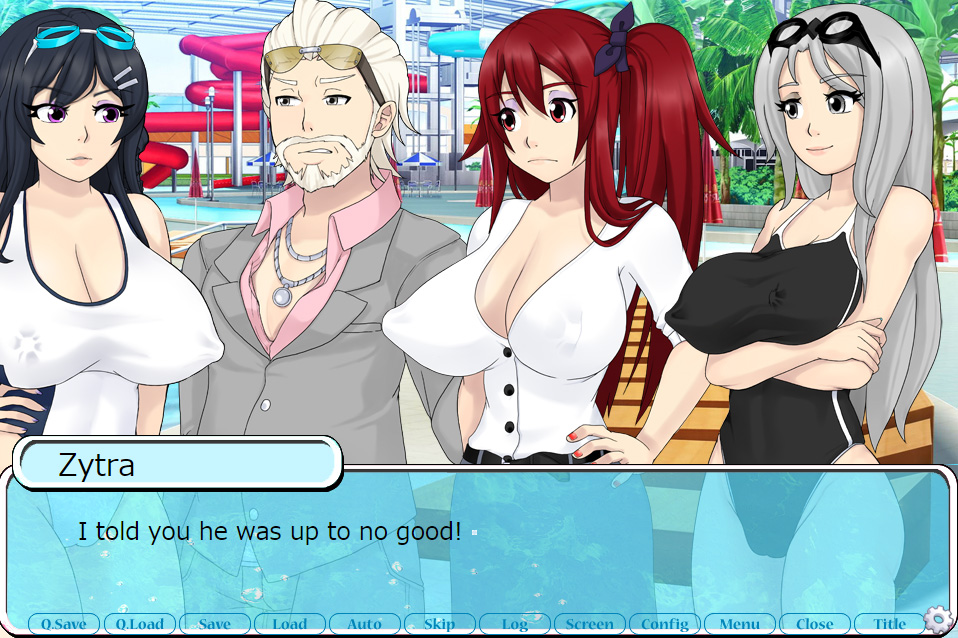