In this update post I will mention plans for the other ARIA game I am working on.

I Think the game will focus more on the core team Jeo and the 4 main girls. The premise of the game will be similar to how it is now however before Jeo really gets going with getting back to GemCo controlled space, he encounters an Alien and Ari and TT convinces him they need to focus on dealing with the threat of a invasion first.

So characters appearing in this game will be the main crew, Goo, Ai robot, and the Alien, and alien minion(s) with some variations.

The characters will have different facial expression based on the dialogue/situation.

enemy ships will be a combination of GemCo ships and Alien ships.

The main character ships will be upgradable by combinations of upgrading the characters and getting ship parts.

There won’t be a playable raid minigame to remove ships. It will either just be a % of success based on stats or just not in this game.
The game will focus on the space battles more and have a lot more areas and gradual difficulty increases.

You being raided will probably become being attacked and you just need to do a space battle to fight it off.

sex scenes will be similar to UMCH unique scenes but draw in this style and I will try to have at least 5 different variations and/or speeds.

Characters will have more unique clothing to match their personality during FREE order and certain dialogue events instead of just a towel. A example is the unfinished TT pic below.

Also I started drawing Jeo. ttrop will make a few edits to the lines. I’m not sure sure on the arm muscles and I wasn’t sure what to do with his crotch area but this will hopefully be finished today.
I think Jeo and Ari eyebrows might need minor adjustments.

I will probably do Goo next. 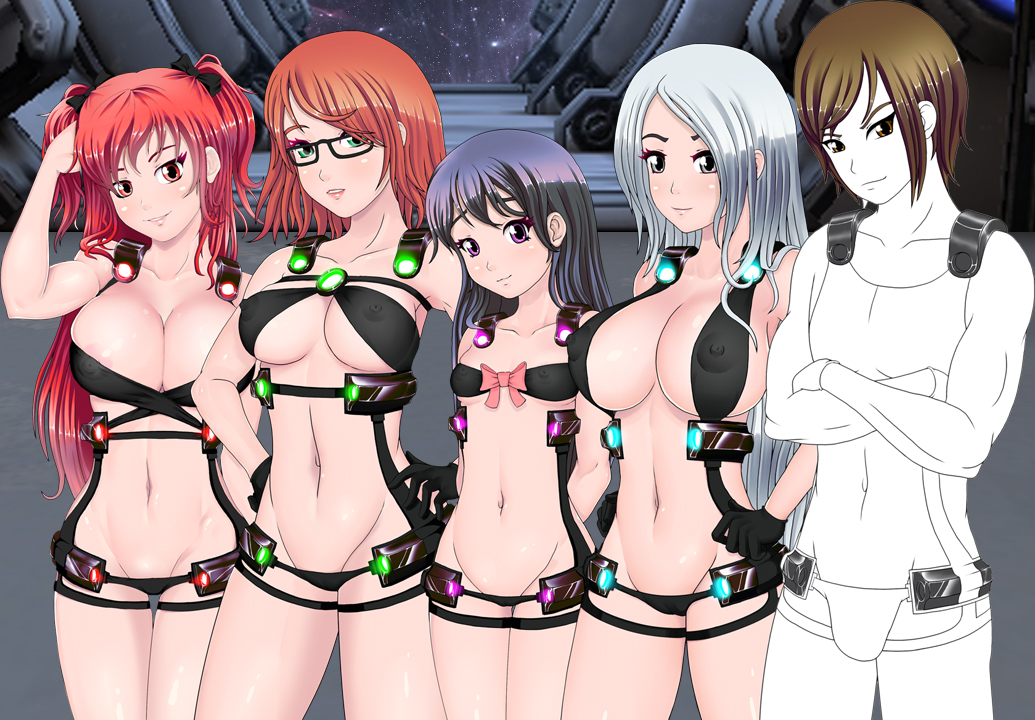 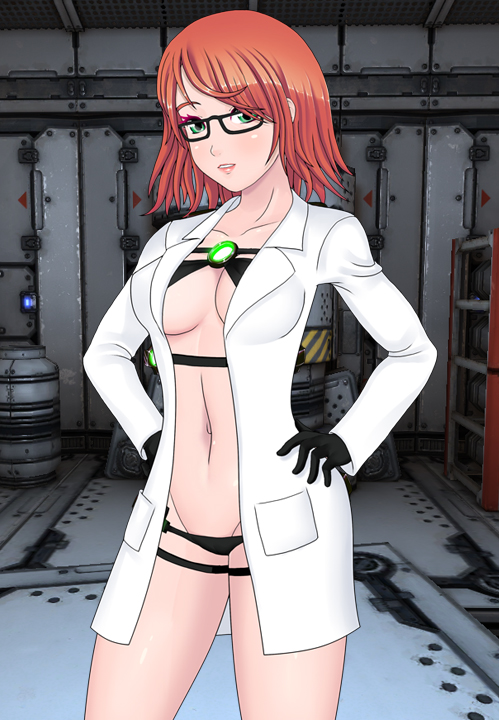