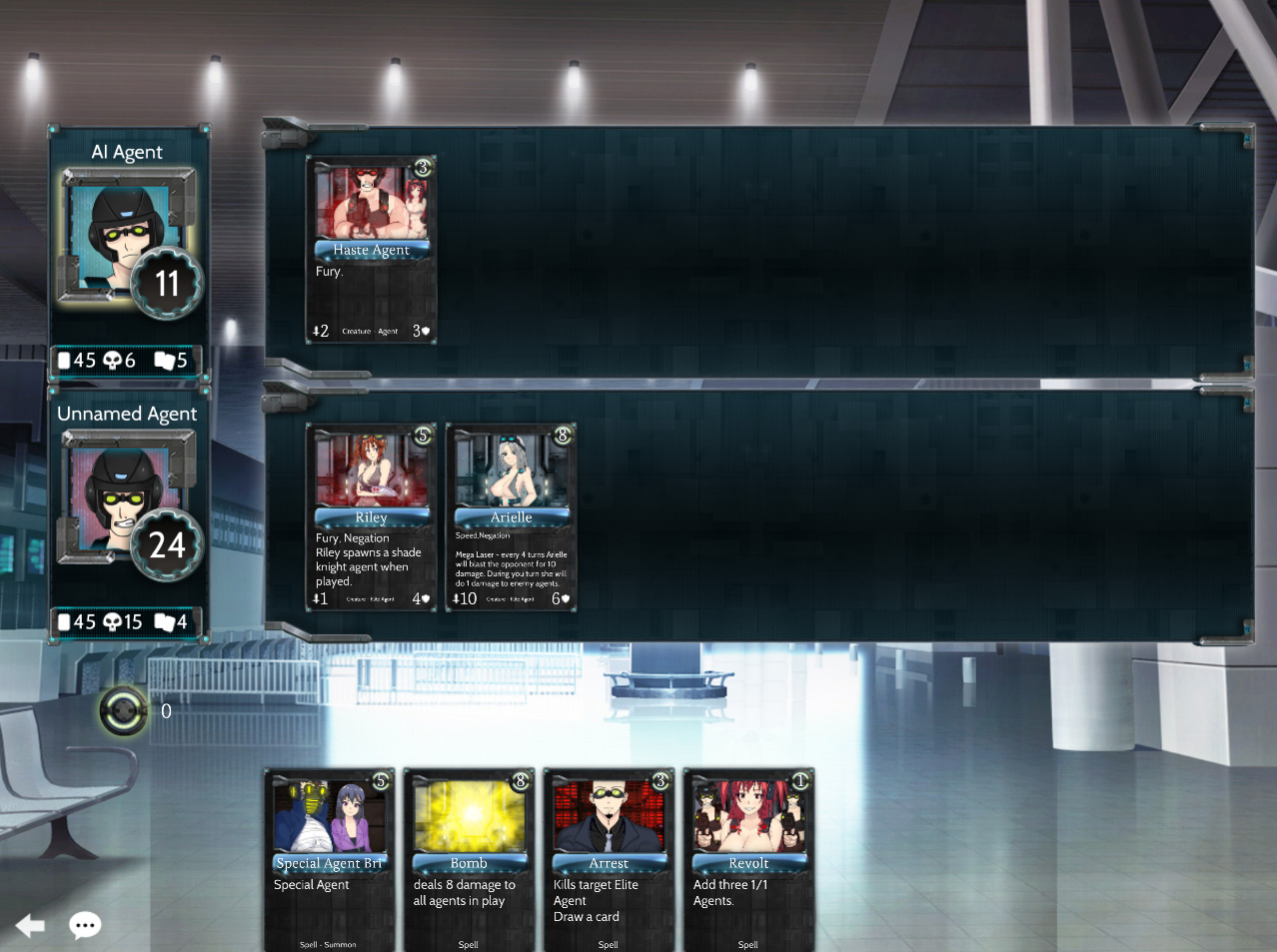 DL is for windows OS
Download Download (mirror) Remember you need to unzip the game first before trying to play it.

there is a chat in the bottom left when a game is running but it covers the cards. if you want to chat with others to organize online games you can try using the chat on the site. I will be in the chat-room for a bit but I need to get back to working on stuff.

when the game starts click standard and Play.
if windows firewall pops up and you want to play online games you need to press Allow.
The online functions work but only a max of 20 people can be in online battles at once.
also there is no way to tell if a person left the game so be careful to not just sit there waiting.

There is also single player mode where you can play for fun or practice.

When the game starts, each player has 30 points of life and 1 point of resources (mana). At the start of a turn, the resources available to a player increases by 1 point but it will never go past 10. each player has 40 seconds during their turn to play cards, attack, etc.

All cards in the game have a resource cost (the number in the upper-right corner), which represents the amount of points of resources the player needs to spend in order to play the card. The resource a player spends in a turn is reset at the start of that player’s next turn. There are two types of cards Agent and Ability. 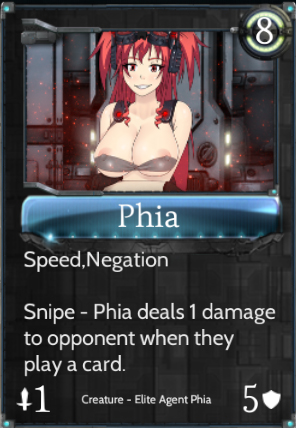 Ability, which trigger an effect over a determined target and are automatically destroyed after the effect is applied. A description of the effect is displayed on the body of the card. 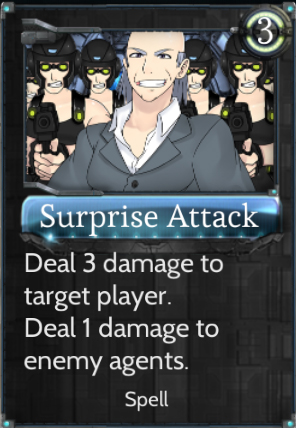 When a agent enters the game, it will not be able to attack until the next turn of its controller. If a agent is selected to attack, the player needs to decide which player or creature is attacked. Combat is then resolved as follows:

A player that receives X damage substracts X points to his life total. If a player reaches 0 or less life points, he loses the game.

A agent that receives X damage substracts X points to his defense value. If a agent reaches a defense value of 0 or less, the agent dies and is removed from the board.

two permanent abilities creatures can have:

Fury: agent with fury are able to attack the same turn they enter the game.
Spell Protection/Negation: agents with protection against spells are immune to negative effects caused by player aoe ability cards. 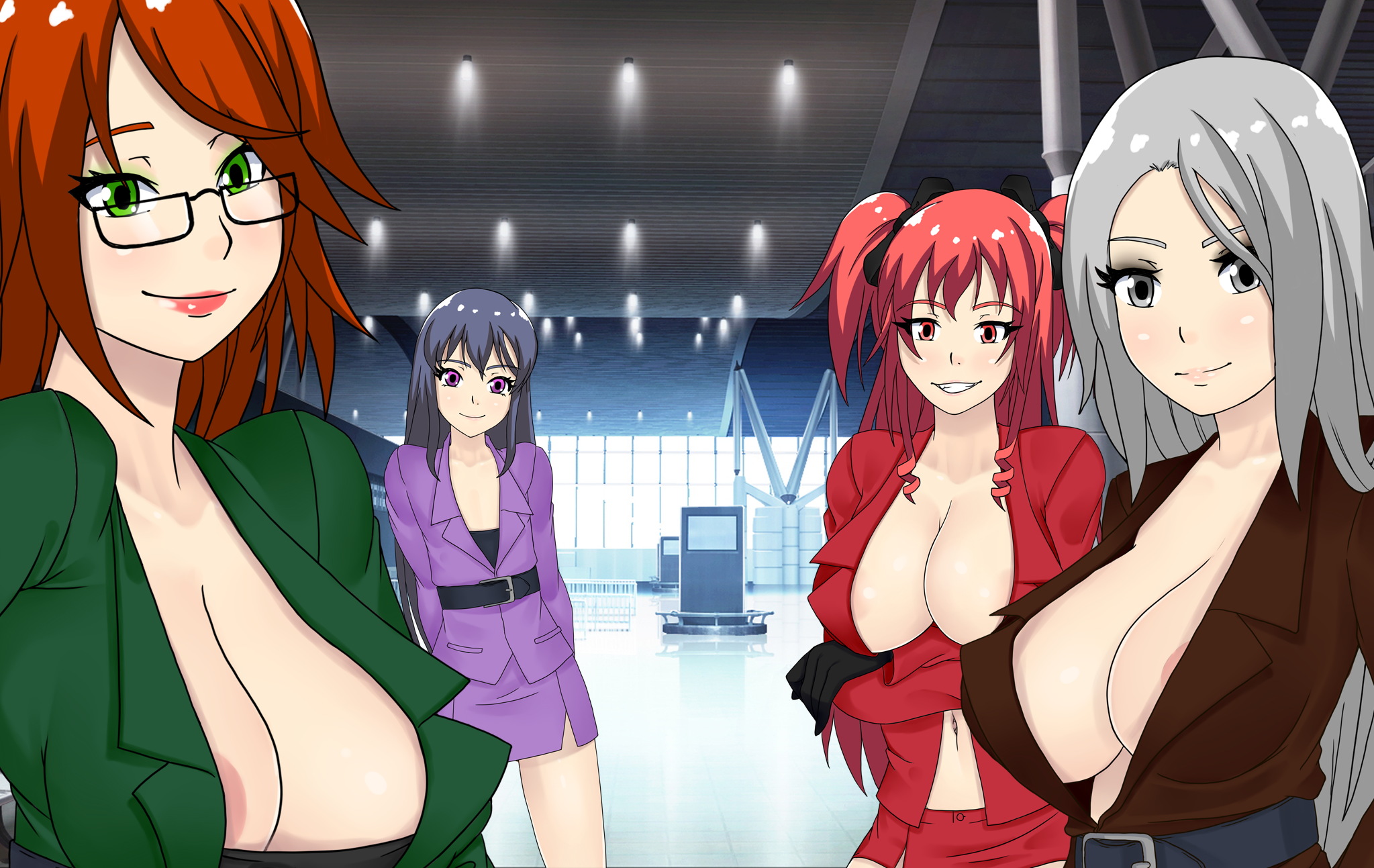