At the start of the month I mentioned I was dabbling around witha mmo kit trying to make a aria game.

Last week I was working on this top down ARIA game and now have a playable demo. As mentioned, the base engine I was using has mmo capability but I’m not 100% sure I will use it I’ll try though after all the classes and skill are in the game.

in this demo the only playable character is the F.Agent it is just a basic agent that levels normally. It has a few test stills that won’t remain on this class but are there for testing.

before anyone asks, the skill that bit a DoT on you removes a lot of the targets MP.

in this demo the max level is 4 and there are 3 quests in the mission console. I like this engine because it makes it easy to make quests, different skill and even have crafting stuff I plan to use.

if you having frame or lag issues when playing this try running the game on lower settings at the start.

here is the DL link:
https://mega.nz/#!ZFBHRaRT!GRnf61ZRb-oesSZSSoEKVx3iNNCtyO7Q131ycc7Zq4s

below are some screenshots and a pic of the other classes I plan to add later. 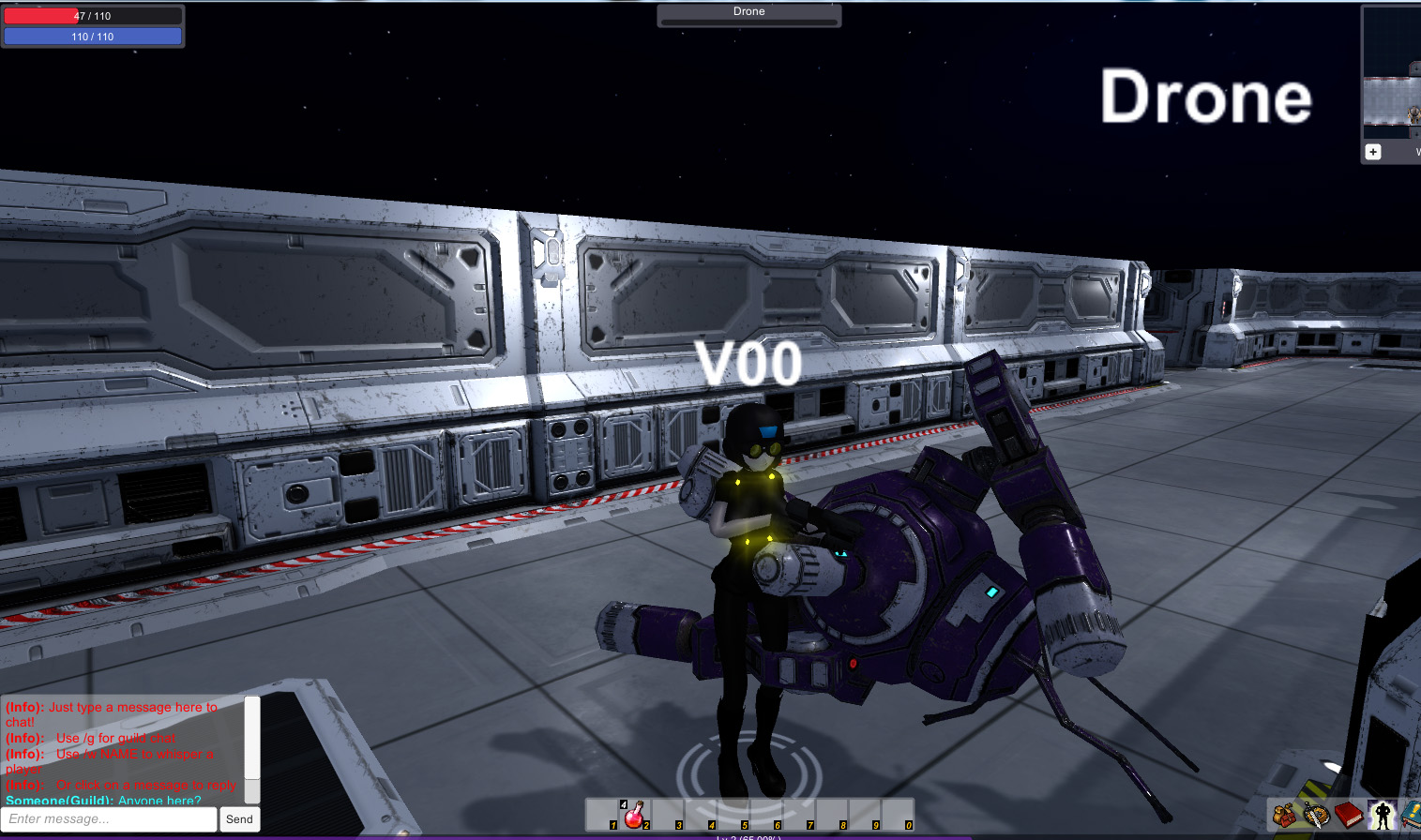 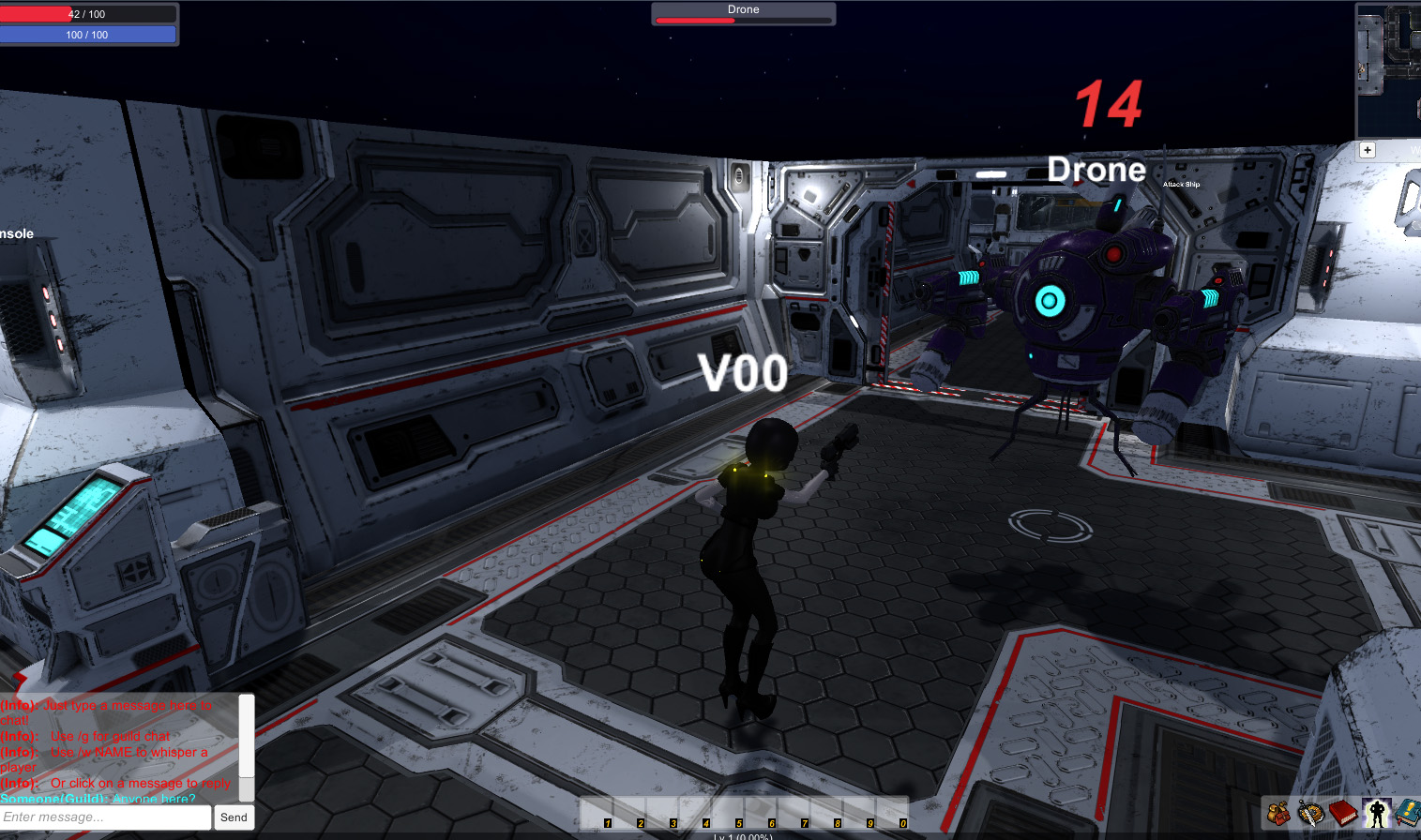 Characters that will be added later. the will each have different skills aside form the Male and Female normal agents. 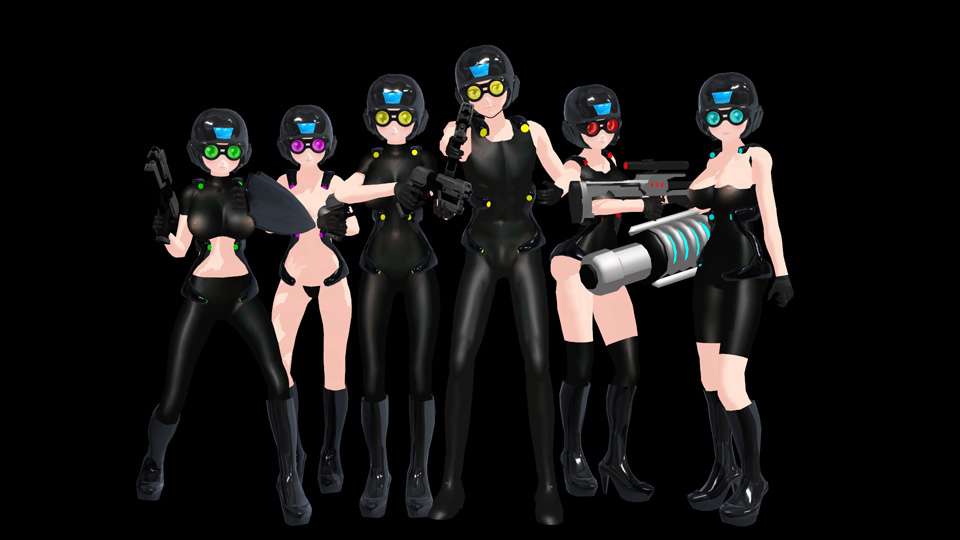