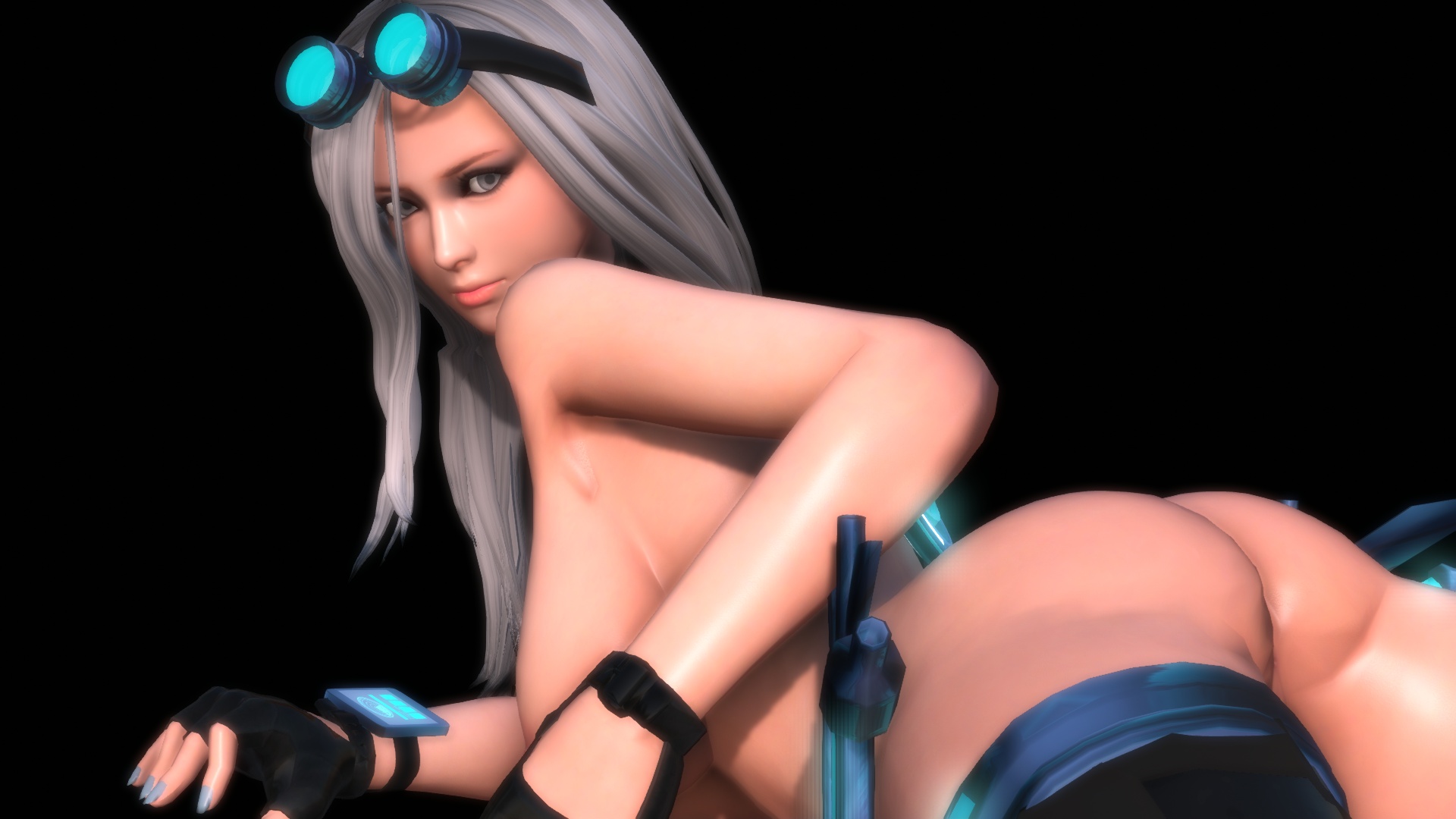 I mentioned a while ago I was working on and off on a game in Unity3D I and I think for this game I will need at least a model of Arielle, Jeo, and Harold.
Optionally, I would have a model of TT, Bri and Phia also but that might be for later. I think I’ve worked out jsut abotu everything i need for this game and will make a post soon about it in detail. For now are pics from the Ari model. I think I have what I need to make Jeo also. it will be in a later post.
I also included the old anime version of Ari so you can see the difference. 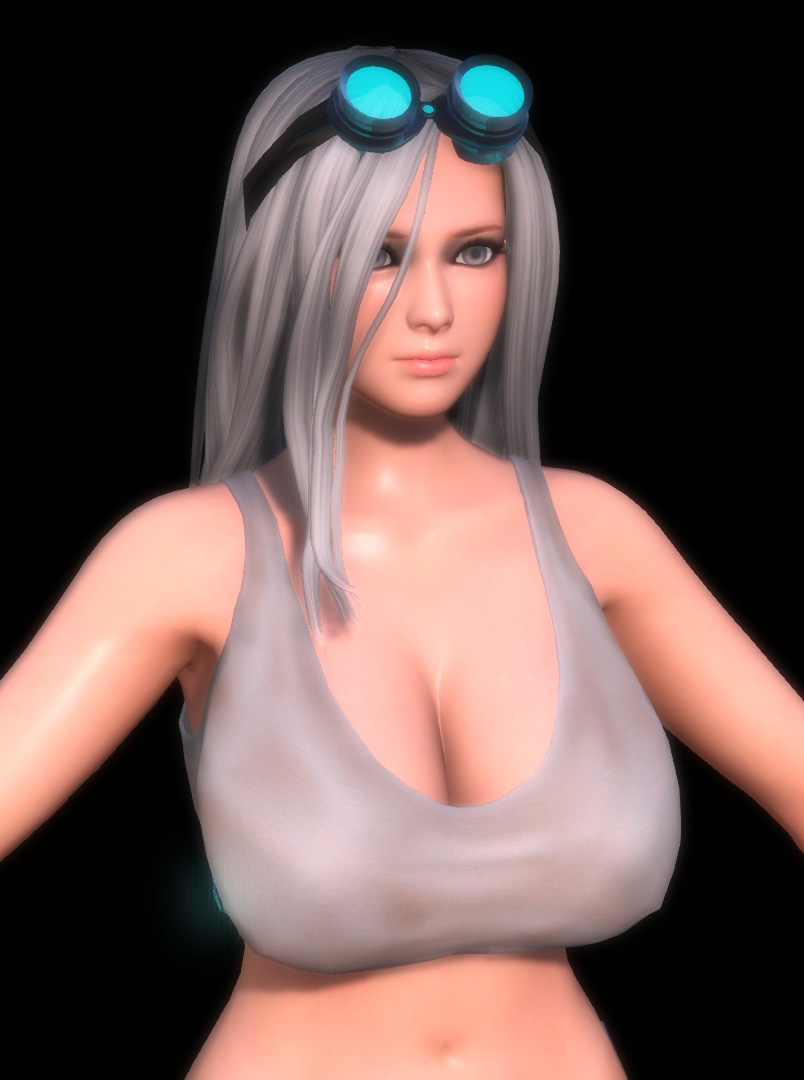 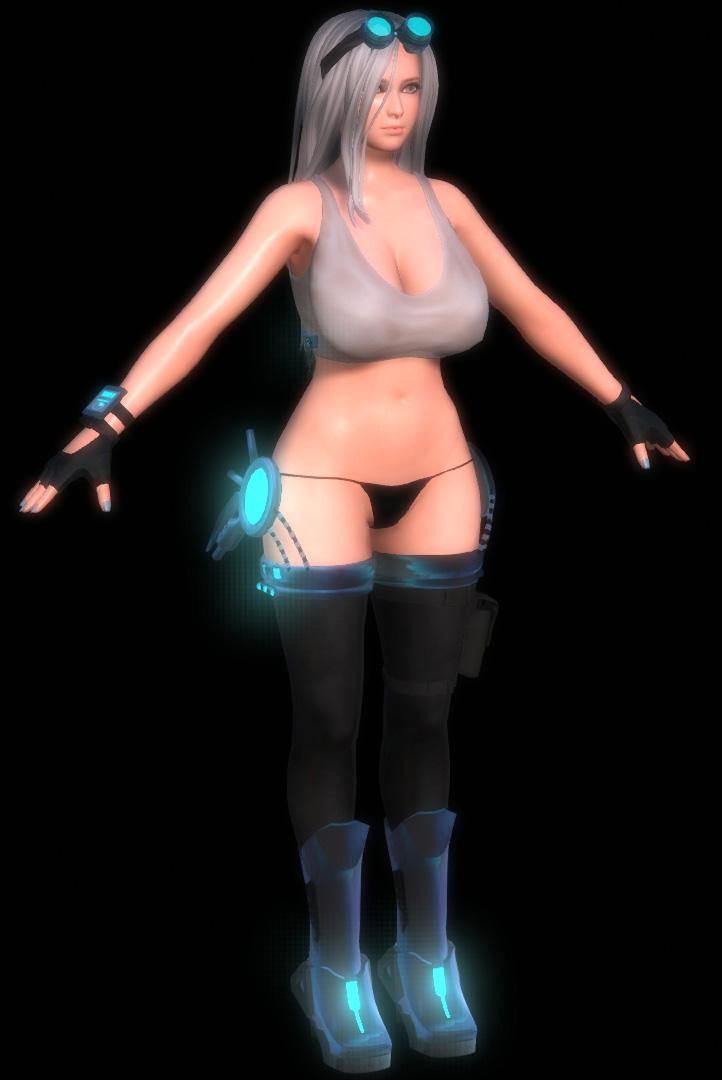 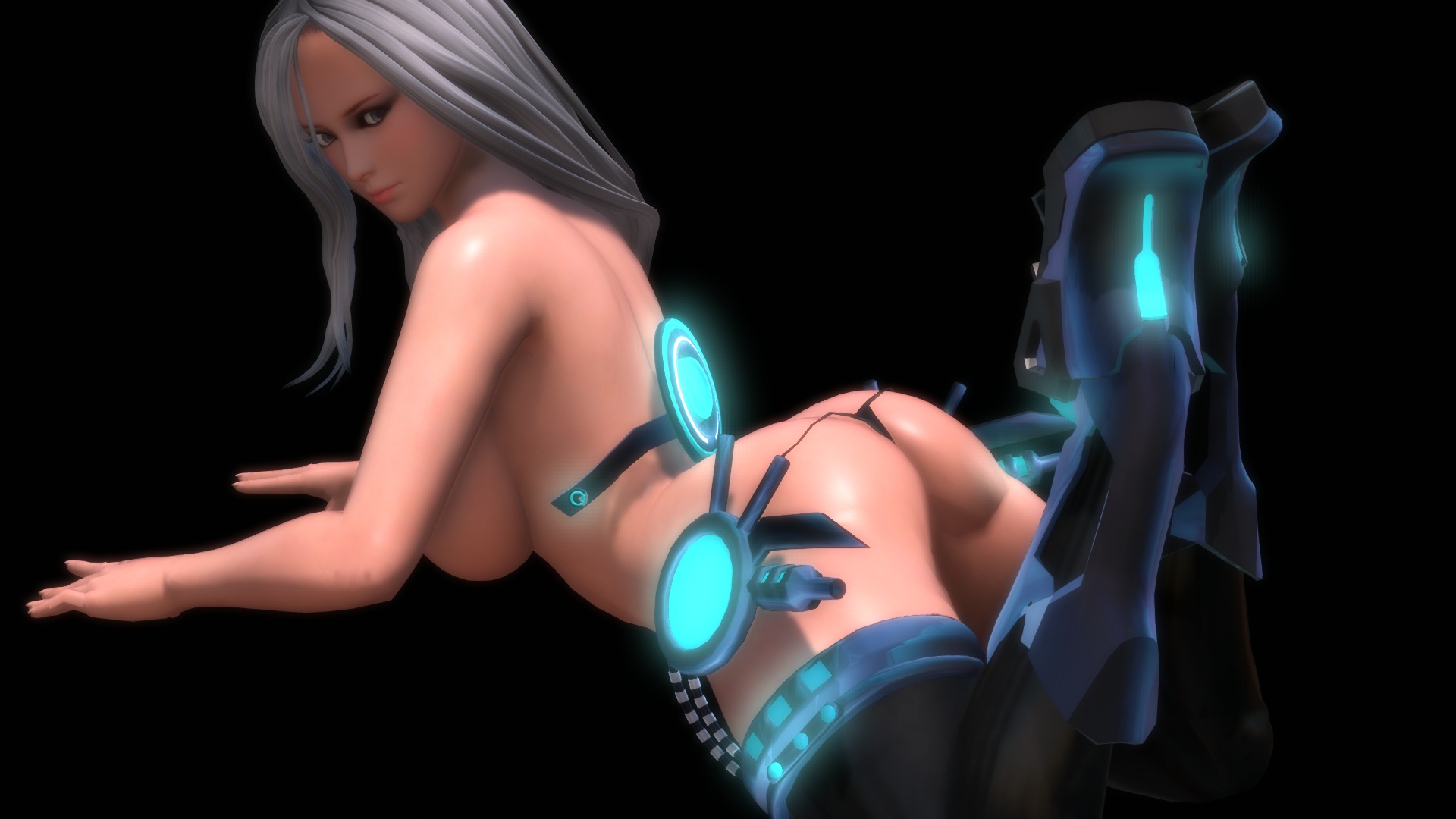 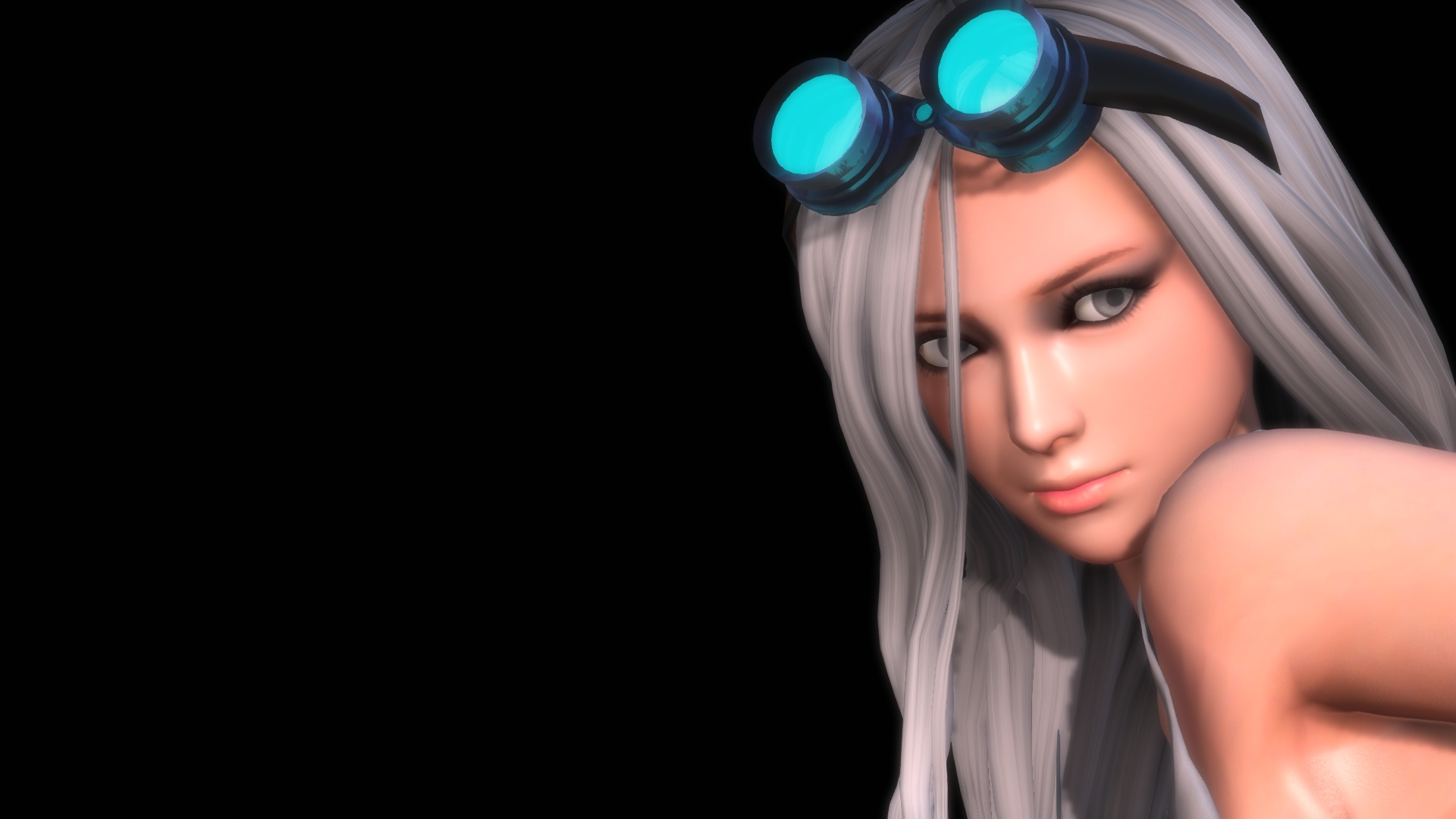 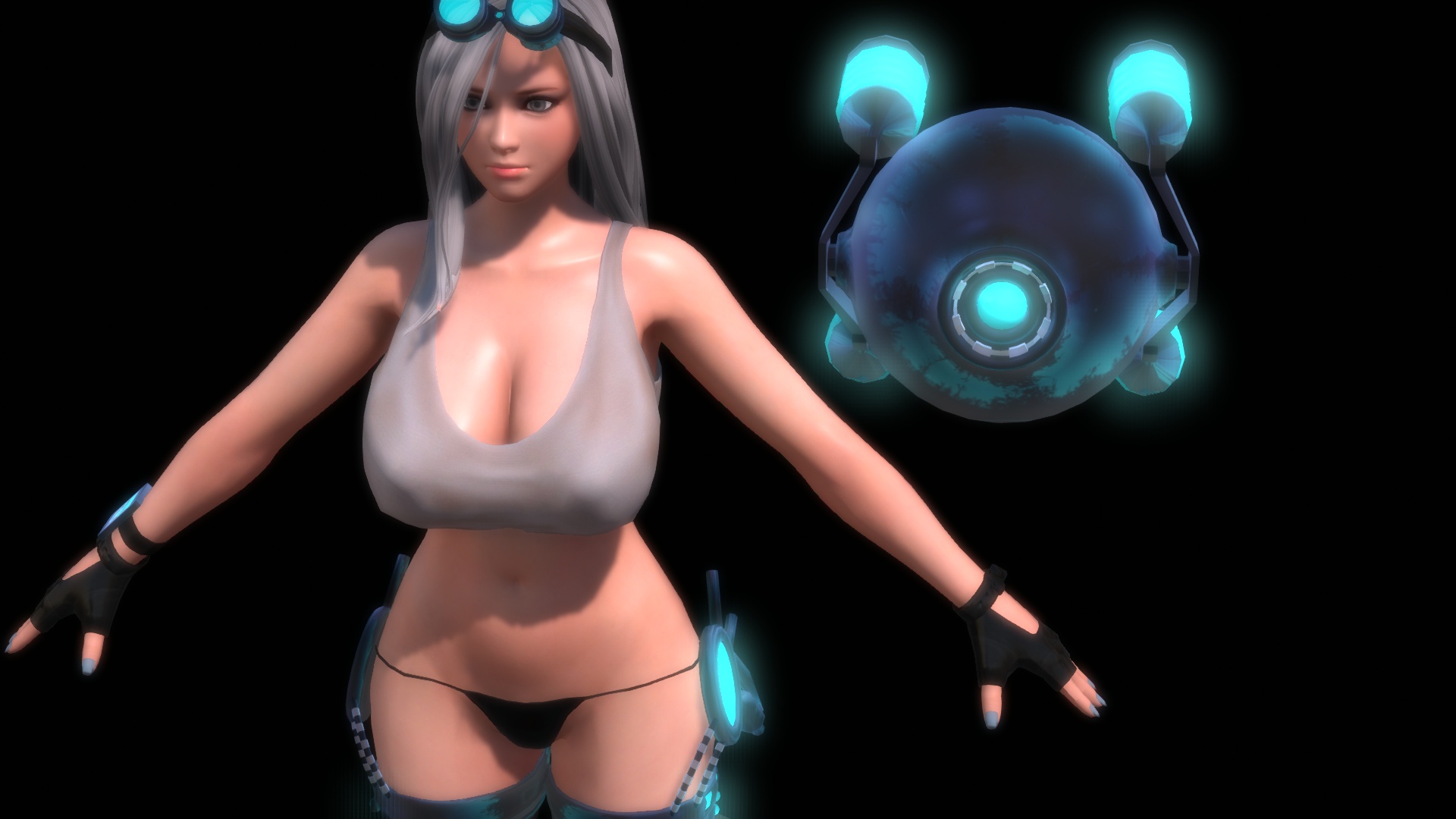 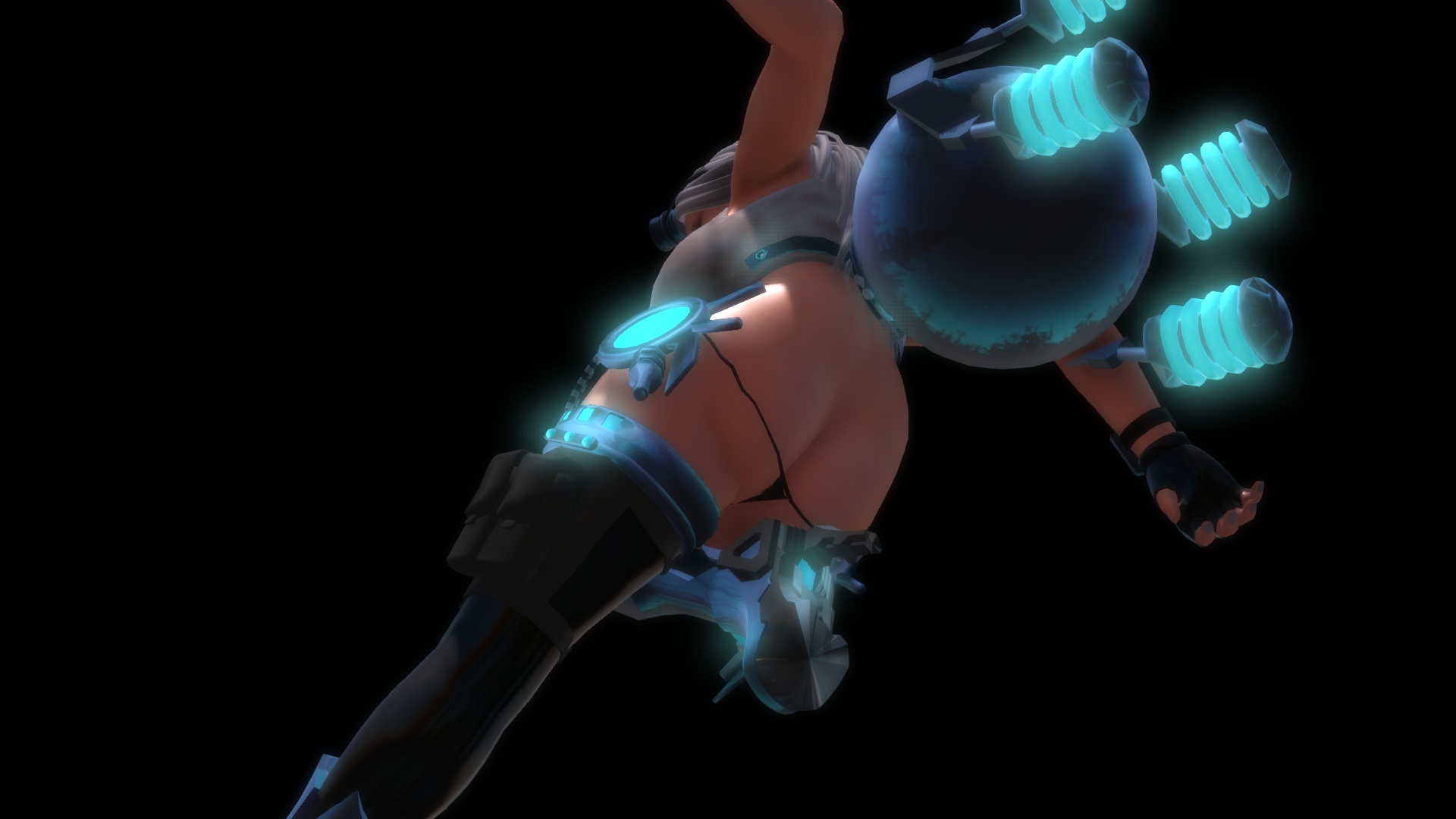 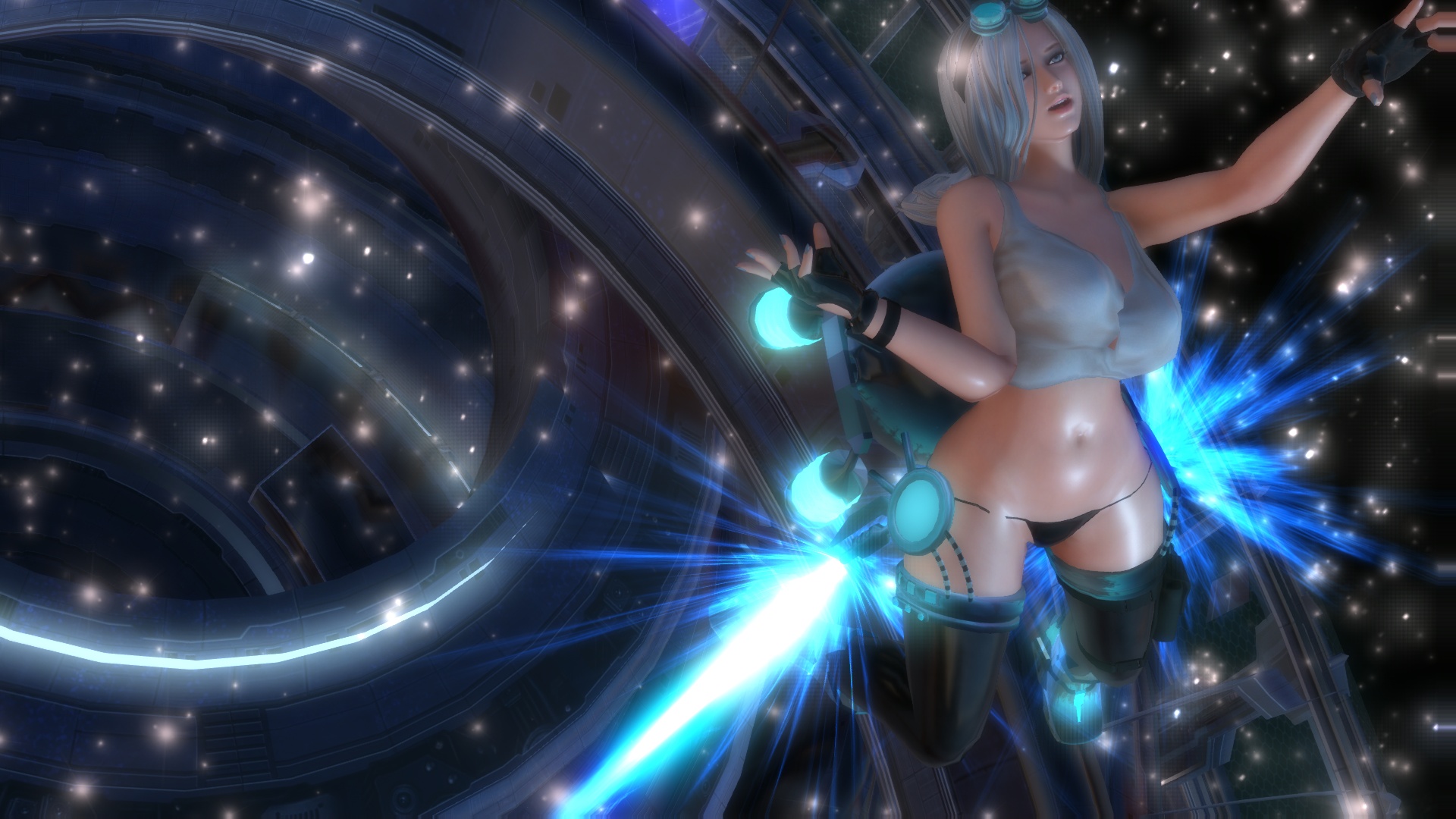 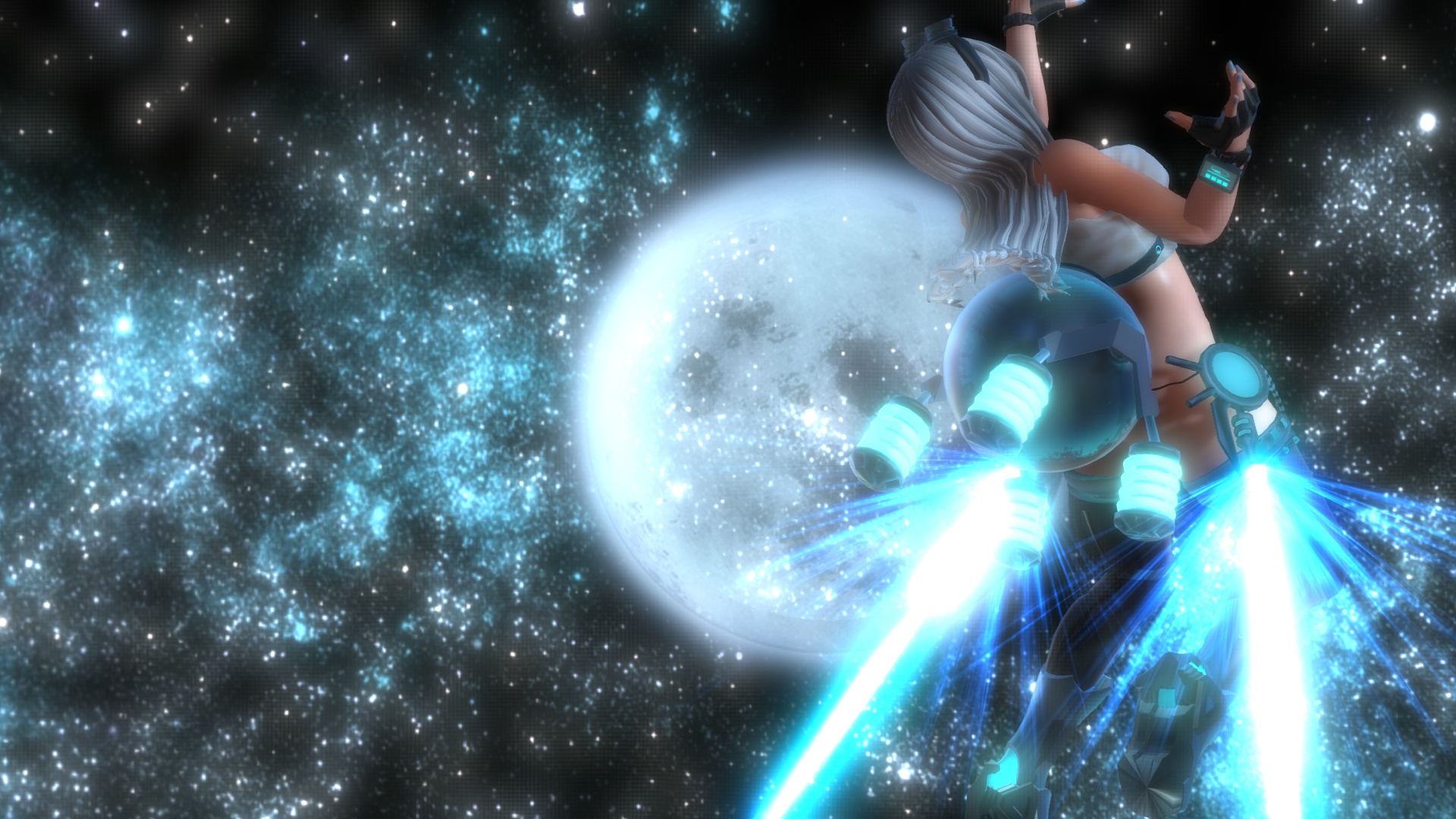 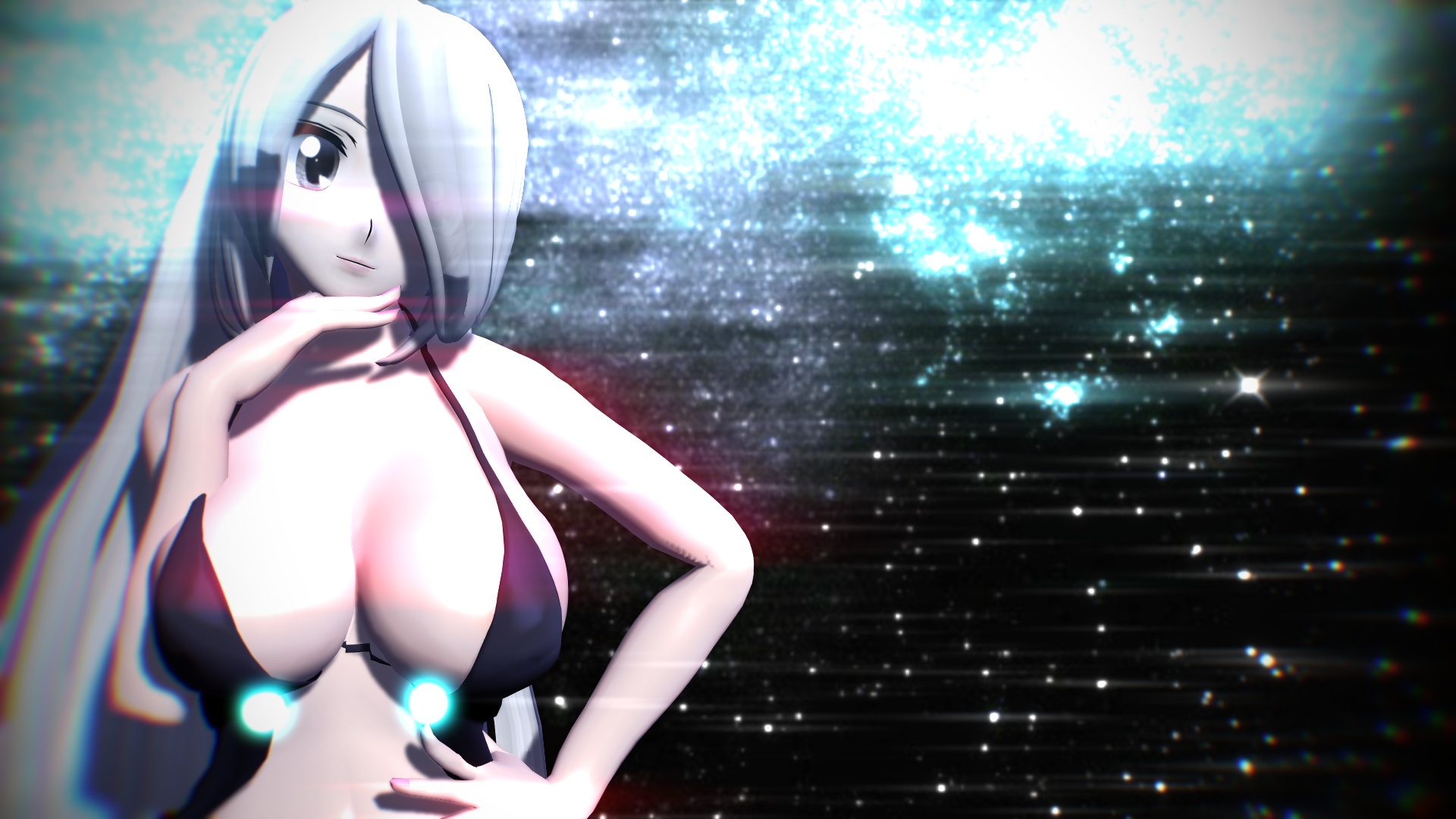