I am continuing to make aria prototypes off and on to see what might work best for the art recently created.
below is a remake of the flash aria game in html5 using construct 2

the combat will play like the flash game but some of the abilities will be updated listed below.
some of the passives I am already finished with.

below are current screenshots 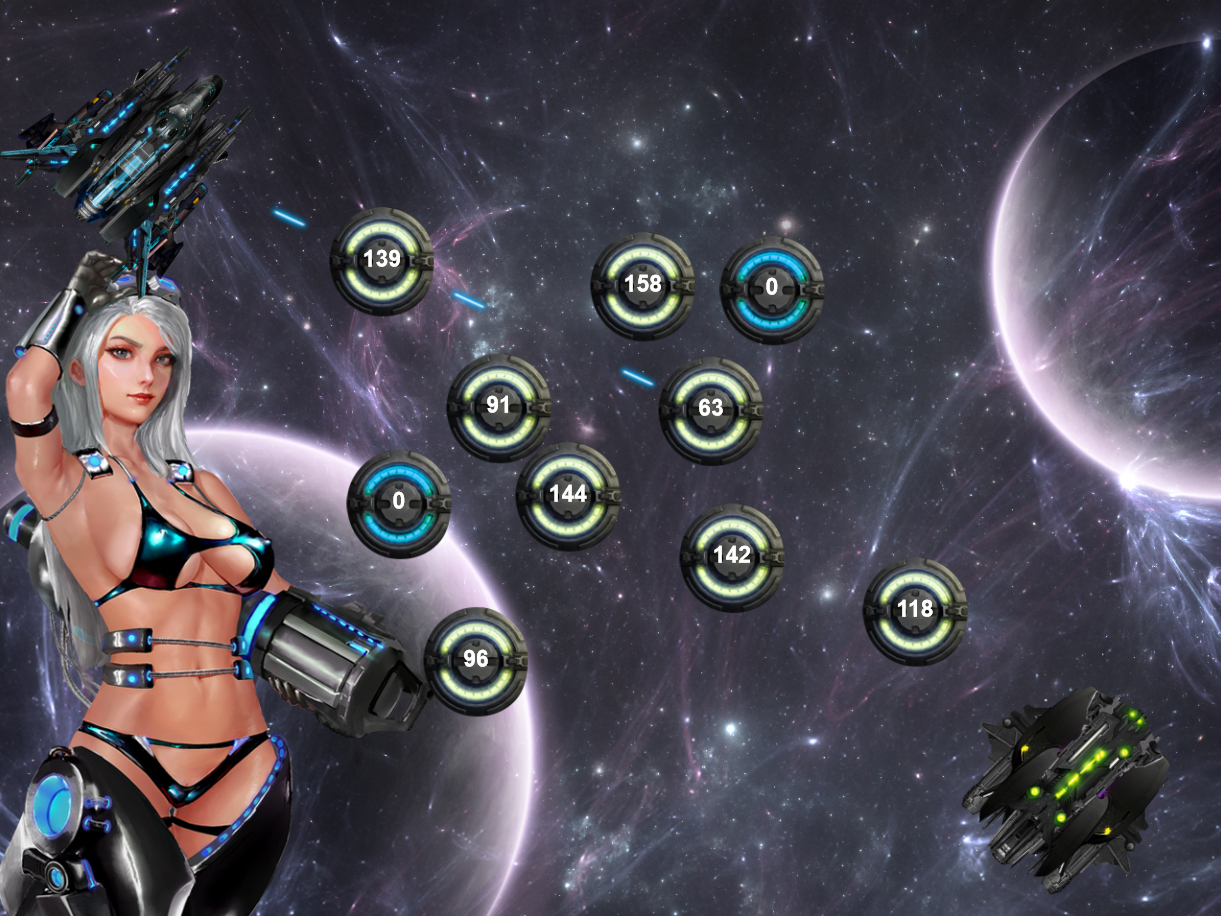 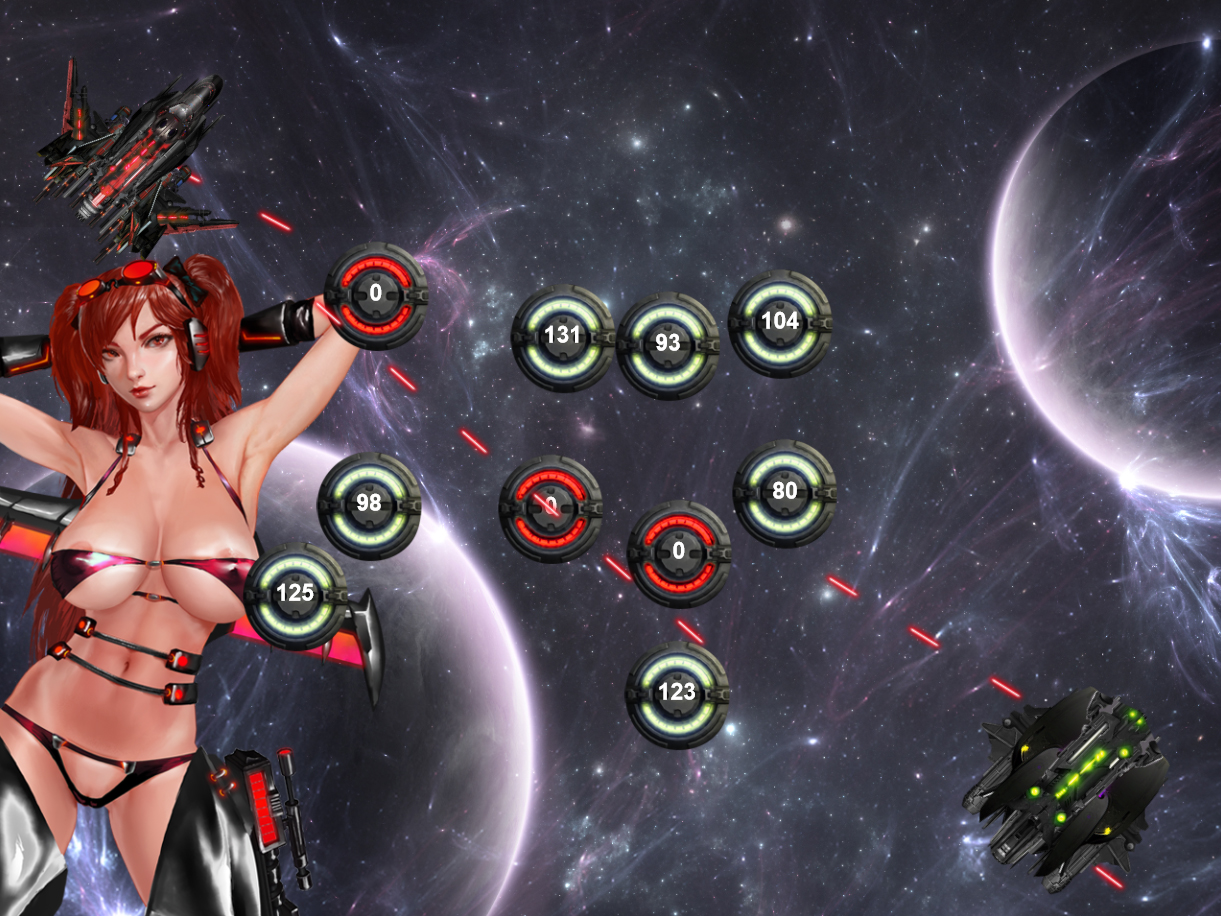 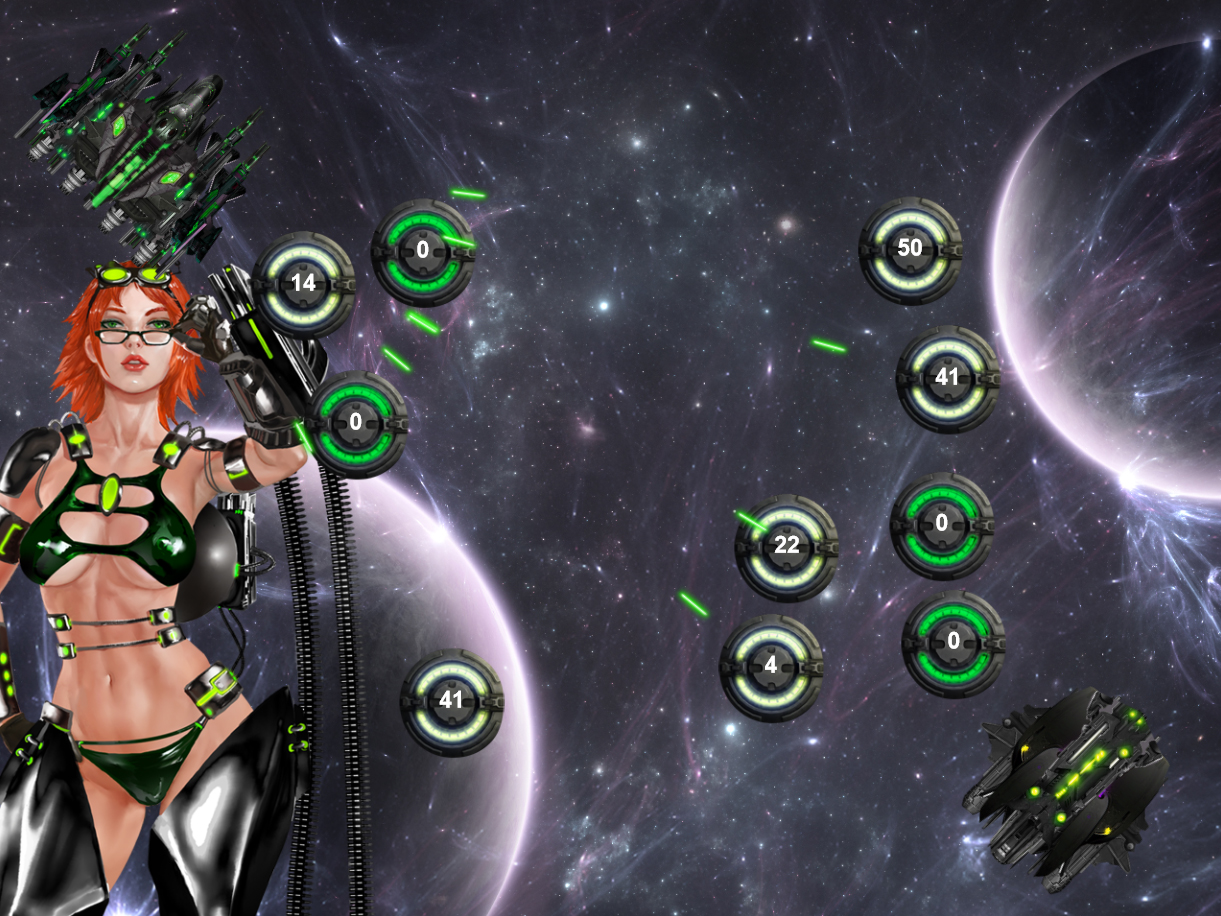 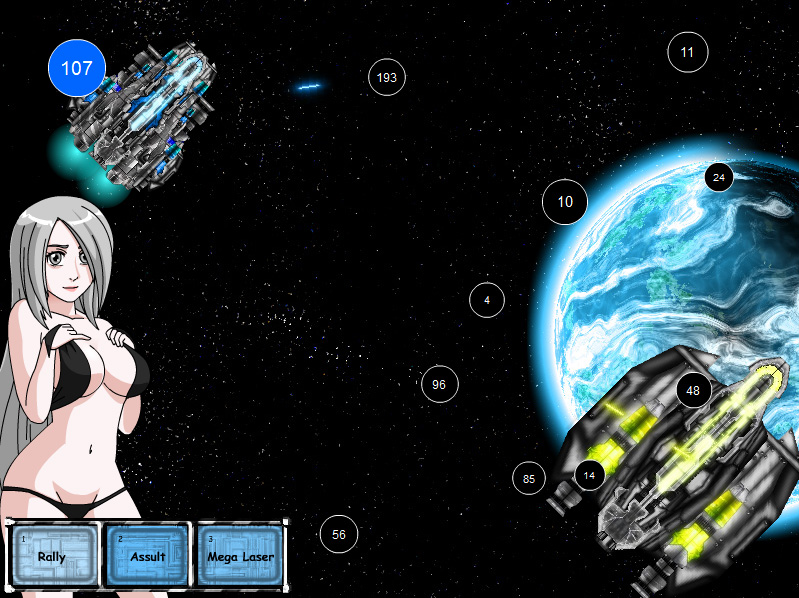 just like in the old aria flash game, I plan to have module/upgrades/etc come form of gatcha style crates. these will also contain outfits and items to help with the overall progression of the game.

there will be multiple levels and different difficulties for each level that will give you more resources. certain planet levels will also have stage hazards. for example the fire planet will have periodic heat waves that will destroy attack ships in route to a node. The asteroid area will have asteroids floating through that will block lasers. The enemy will also have unique ships that increase the difficulty of the battles.

I do want to have a overall storyline here but it will be mostly about the gameplay. Each player girl will have a story leading up to a sex scene that will unlock as you use and upgrade the character.