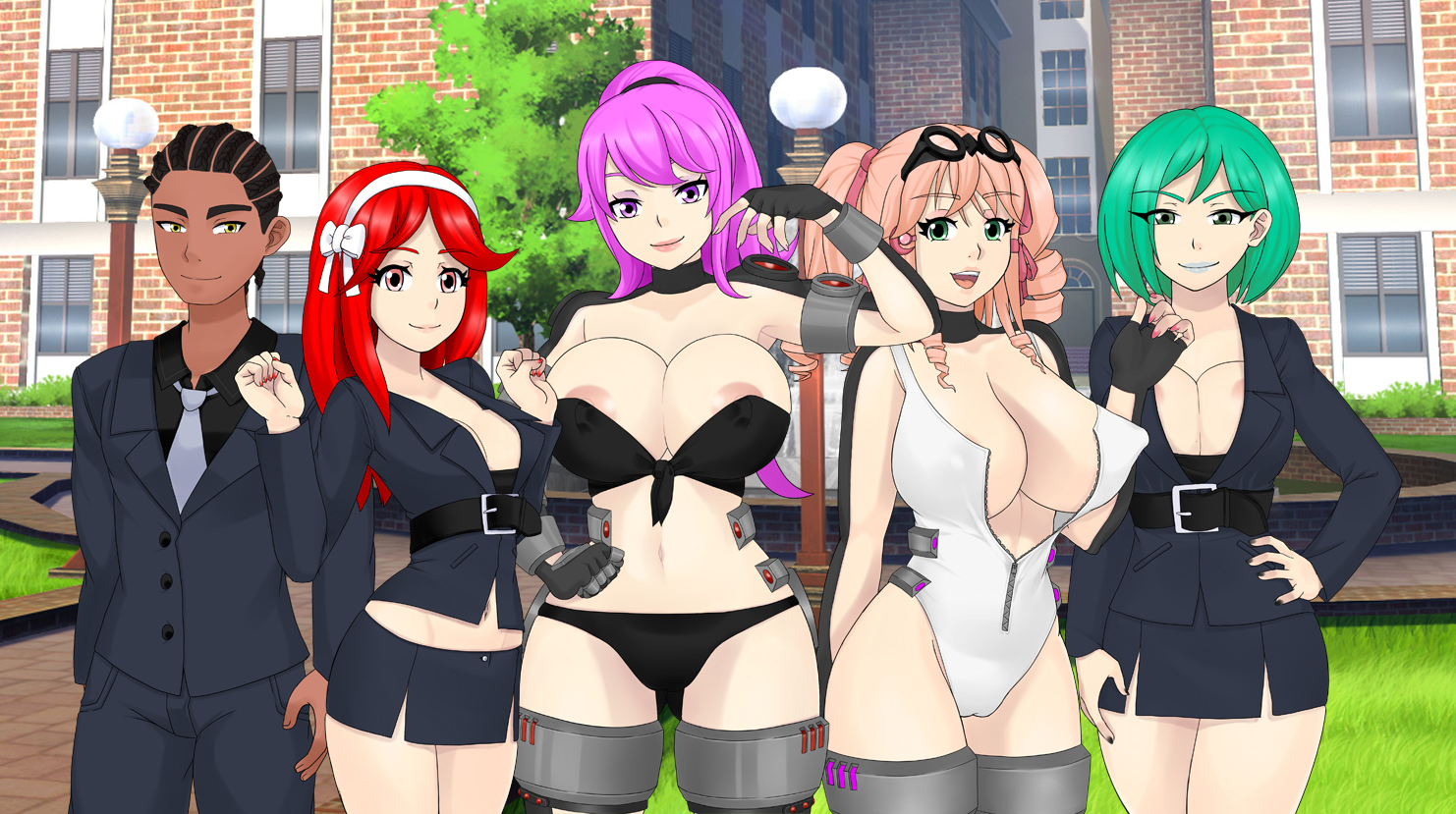 The newest formed team at the academy under special request for Alma. Rinoga has entrusted Maiko’s protection to chief technician Sui-May, who is capable of creating all sorts of weapons and devices such as modified sentinels and stealth fields. Vux insisted on being a part of this team as her personal redemption, and Paul was interested after learning more about Maiko. Maiko already has already seen combat and is ahead of most of the class. This gap is extended further due to the fact that she is seemingly unaffected by a hex khalei crystal hairpin she wears that weakens opponents. This makes it easy for her team to follow with attacks if needed. Despite Maiko not ever having khaeli infusion, she has an absurd about of khalei inside of that she is seemingly oblivious to.