This is a post I’ve been needing to write for a while, and this is attempt 2 at writing it since I wrote a LOT and lost all of it when I decided to save my draft.

This post will describe issues I have run into while developing UMCH and some upcoming changes I am working on.

Technical Issues:
Firstly, for those the don’t know. I originally stopped working on UMCH for 2 primary reasons.

1. The software I built it with (Flash using actionscript 2 language) will lose support after 2020. The means that web browsers have already begun taking the steps to not support in their browsers. So at best, if you can’t run the .exe (and it’s questionable how that will even work) you’d need a really old browser to open the game with. Possibly being on a virtual machine. On top of that, actionscript2 has no currently reliable ways to port games to mobile. I still from time to time have people ask me if I can port UMCH to mobile. It’s impossible from what I can tell.

2. The 2nd reason was art consistency. As ttrop improved in art, it became difficult for him to draw new characters and animation art in the same way he did a year or so ago. And I don’t want the art looking very different in the game.

The Quick Fix:
The quick fix came in the form of tryanobuilder. With my patron going at this point delivering monthly content, I wanted to continue developing game without skipping a beat and without me needing to learn complex software. Tryanobuilder was advertised to be pretty easy with no coding needed. A fun fact, literally no game I’ve made with tyranobuilder so far is absent of at least customized scripting.

The Long Fix:
The other option was Construct 2 (not there is also a construct 3). Construct uses a familiar system of logic scripting that i was already familiar with from using Multimedia fusion back in the day. Initially I began getting myself familiar with both Tryanobuilder and Contruct2 to decide which to use long term. Contruct2 definitely had more potential. However I ran into problems trying to figure out how to recreate some systems I had in UMCH. Which lead me to use tyranobuilder. the game would be simpler and smaller but I could get stuff done with tyrano much easier and faster than Construct. So I’ve managed to recreate various things from UMCH, such a system for dialogue and the looking up and down. Basic phone stuff, etc. This can be seen in the UMAA shooter demo.

It’s not shown in the that demo, but I also have recreated the boobs system exactly how it was in UMCH, where you can click and drag. I am currently working on a way to automatically handle character facial expressions. Like in flash, all of this is made starting from a blank page. Once I finish everything I want to make some games using that. Which will be soon, assuming my idea for the character facials expressions works.

Meanwhile the games made with tyranobuilder (and ones I possibly will make later using tyrano) have number of issues revolving around optimization. It doesn’t handle large images well and usually lags or takes a long time to load in browsers. this is less to do with internet speed in relation how just how the game manages data. It also lacks a built in preloader, which considering the optimization problems, it defiantly needs one.

I did however learn a lot using tyranobuilder. Since the games I came with had to be more simple, I found nice ways to handle some systems from UMCH such as simplifying money and making travel a single icon in the corner rather then have the pink circles all over the screen to travel to places. I also like the basic pattern match minigame.

Once I finish recreating systems in Contruct2. I will take what learned from tyrano and apply some of that to make a nice template I can use to make future UMCH games.
_
An appearance Issue:
I wanted to eventually put Umichan (and ARIA) stuff into Steam. But then I run into different kinda if issues, and really the main reason why I’m making this post. You might remember a post I made a while back discussing the character outfits from school attire to normal.

I actually confirmed this not long ago. I sent Steam so questions and a some example pictures of the character art. 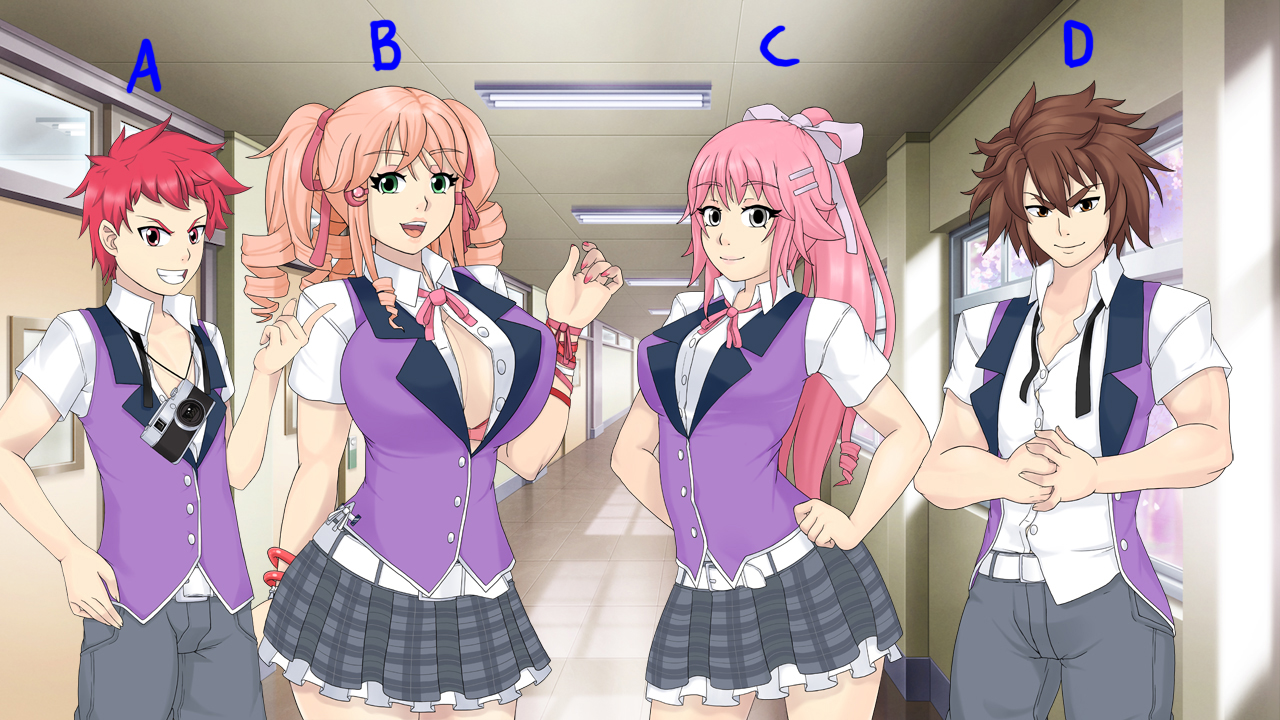 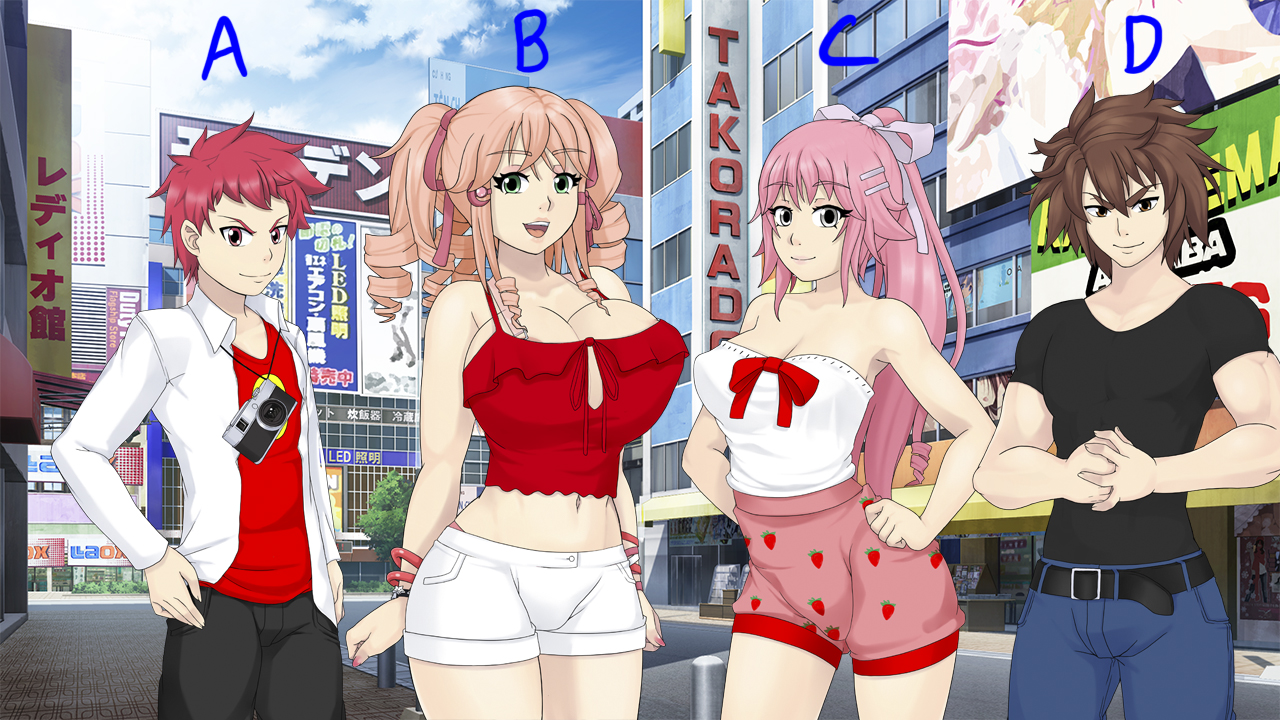 I was very careful not to mention “high school” at all, just using the words “school setting” and I’m sure due to example 1, I got a reply from them with feedback that actually included high school. So it tells me they assumed these characters were high school students. I also got the understanding that even a debatable grey area is bad also.

So in the interest of not wasting my time, making a whole game, adding achievements etc, packaging it, making a store page, etc. only to find out my game won’t work, I’m planning a few changes now that are definitely a bit different but still with in the lore of Umichan.

_
Reimagining Nanako:
So I plan to make Nanako a very specific kind of learning facility similar to the GemCo Academy. You can see from The Rookie and the “UMCH Sequel” (Which will likely be renamed, but more on that in a different post) Agents learn to do missions in various hostile scenarios and so they also need to learn combat tactics. This is obviously something you won’t find in a high school for the most part. You know, like irl, outside of some anime.

I plan to change the Nanako School in similar way to specialize in teaching how to use the Sentinel. If you recall both in UMCC and UMCH there was a sentinel minigame. 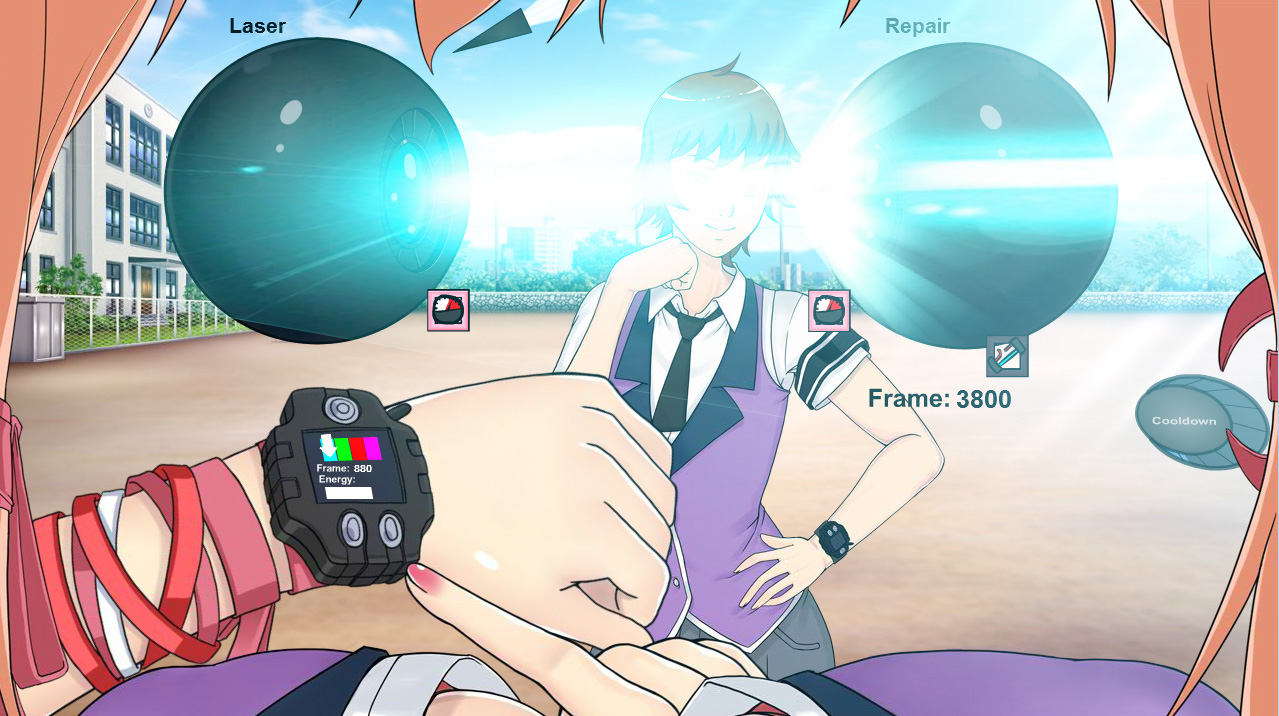 I wanted to expand on it more but I never got around to it. I guess I will have to now. Since in the lore, the sentinel has normal life usage functions like filming etc. civilians can come here to learn how it use them well. Also it makes sense some some agents attend here also since they can be weaponized. 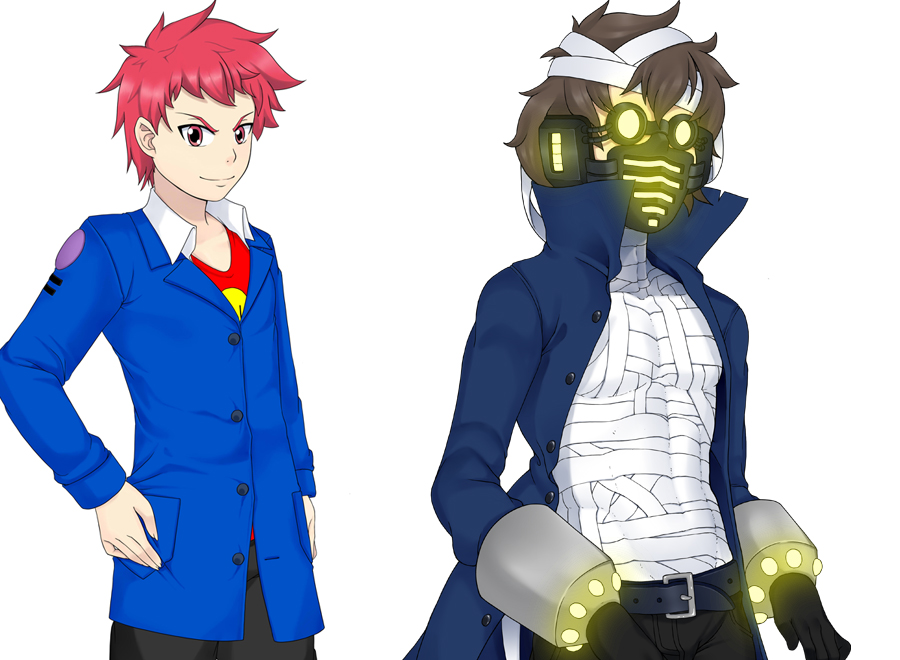 I plan to still have the swimming. The pool will be originally used for underwater testing but I might have Zytra insist of having some kind of swim team to complete with the GemCo academy.

So a lot of stuff will change but it will still be the same story overall. I’m just changing the school itself to have more of a focus rather than just general learning. Below are some concept images I threw together. 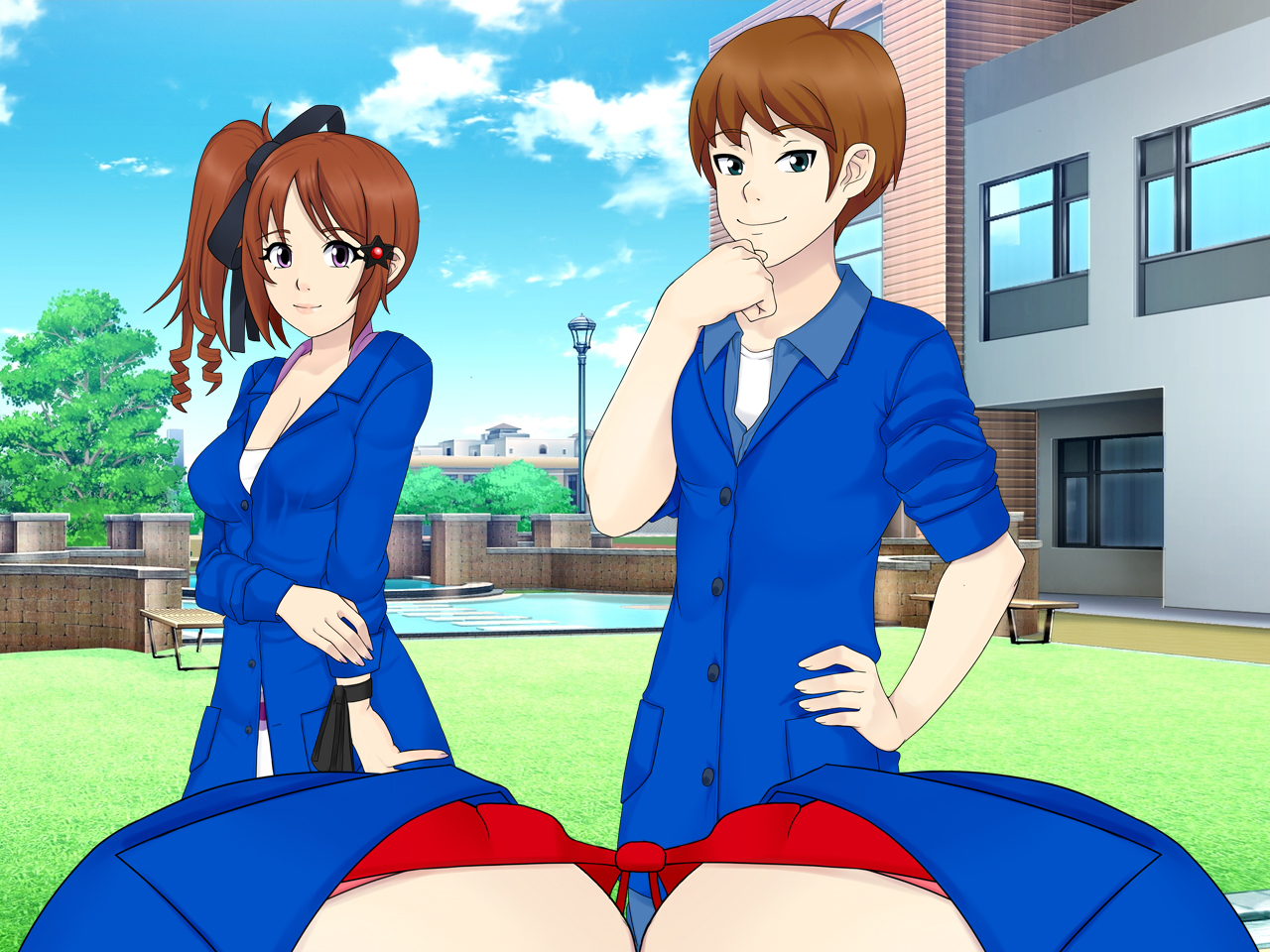 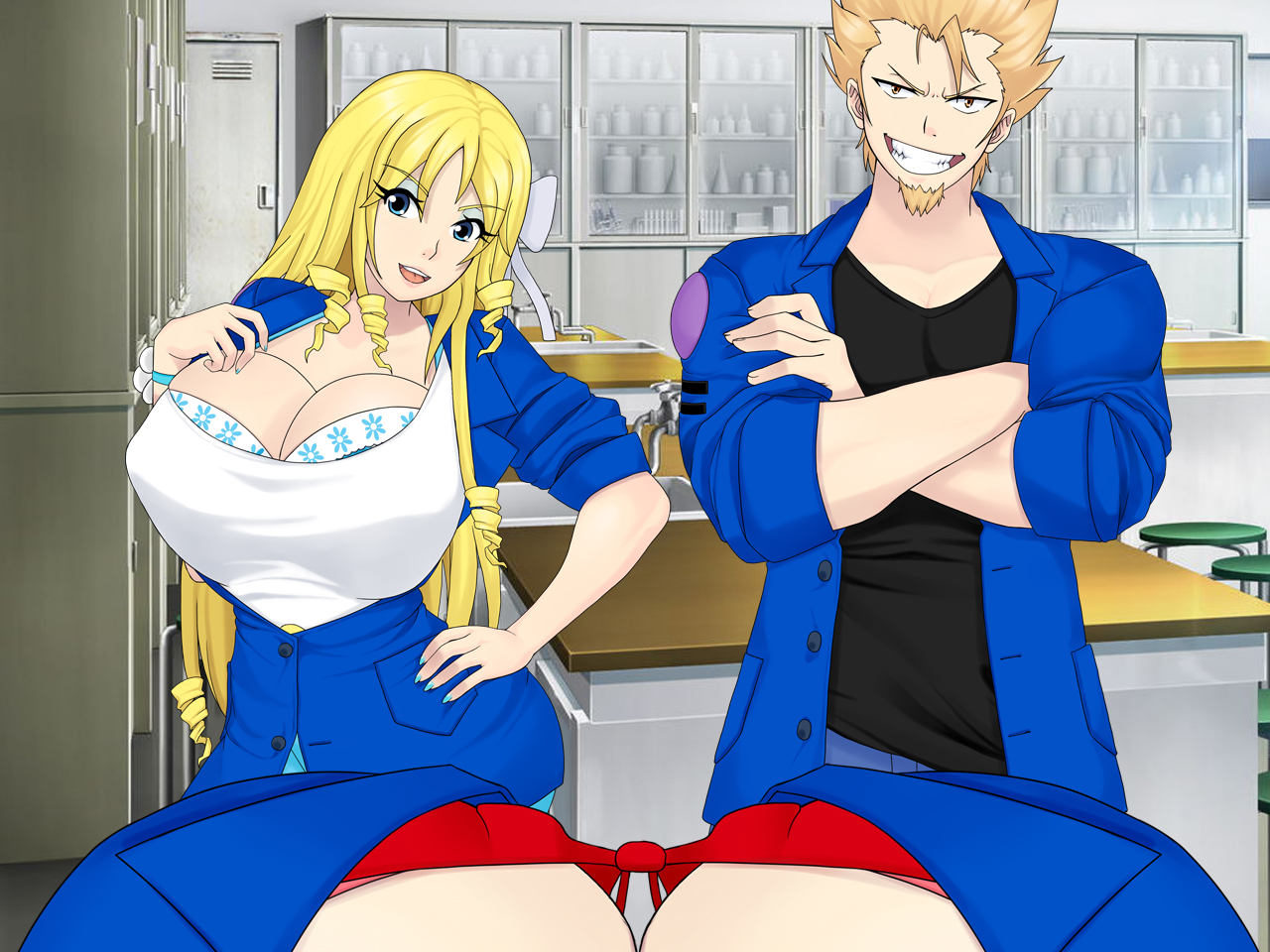 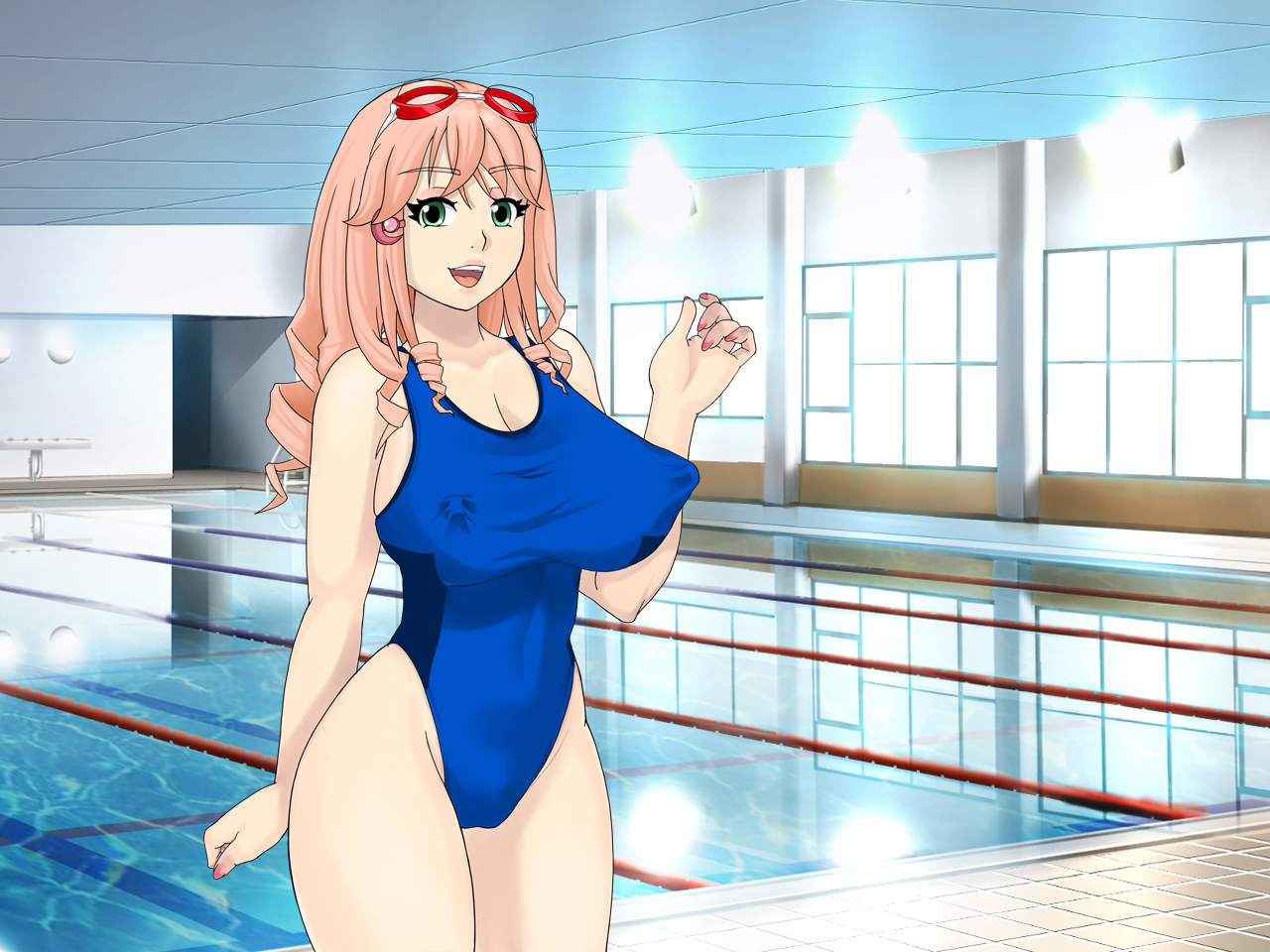 Since I am building the template on the shooter UMAA stuff I have been working on in the past, I want to keep the shooter minigame for this new version of UMCH. I think it is fun. But since during UMCH Maiko is not at a point where she is shooting khalei weapons I might rework that into the new sentinel battle. The different Khalei type and weapons are already there from having the different agents. I’m still thinking about it. Maybe the boss battle mode can be the sentinel battle and I can use the other one for the shooter mini later. idk. 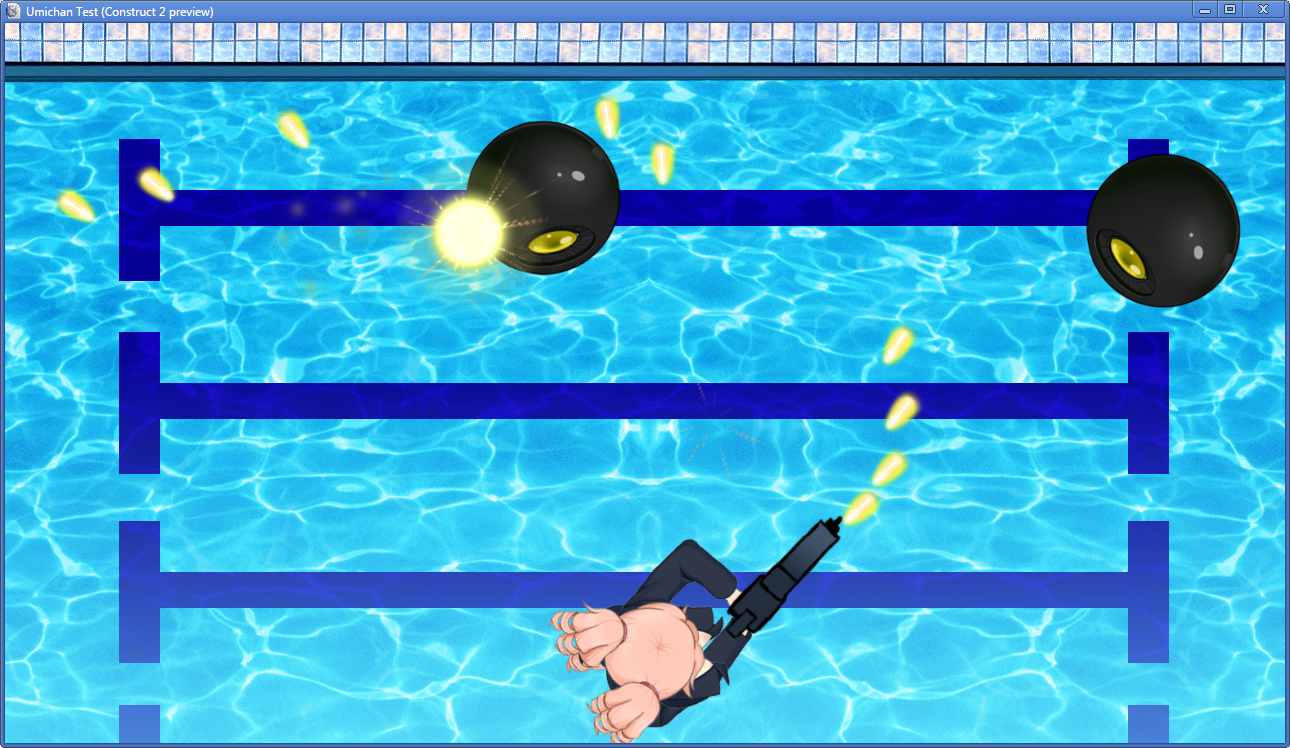