In later events of the ARIA The Rookie (or maybe some other game idk tbh), “you” will come across Phil and Rinoga. Phis is head of Research and Development at GemCo. All experiments and research go through him. Rinoga runs the the GemCo Academy and maintains GemCo’s resources such as Khalei, technology, agents, etc. The name might seem familiar from books in UMCC bookstore such as the book on Rinoga’s Gemco Armory
http://spiralvortexplay.com/svp/2015/07/06/rinogas-gemco-armory-catalog-and-aria-lore/

In DoE is also a important story for lore called the Semitix. I wanted to make DoE and Semitix in to VN games or something to they are more appealing to people aside from my crappy fighting mechanics I made from scratch.

I was also thinking about making a game where you play as one of the GemCo execs. You have lot of money and control over agents, etc. Since the idea is that GemCo execs are all basically evil in different ways, it would be easier for that kind of game to have some of the sex stuff people have been kinda asking about, such as public nudity, etc. 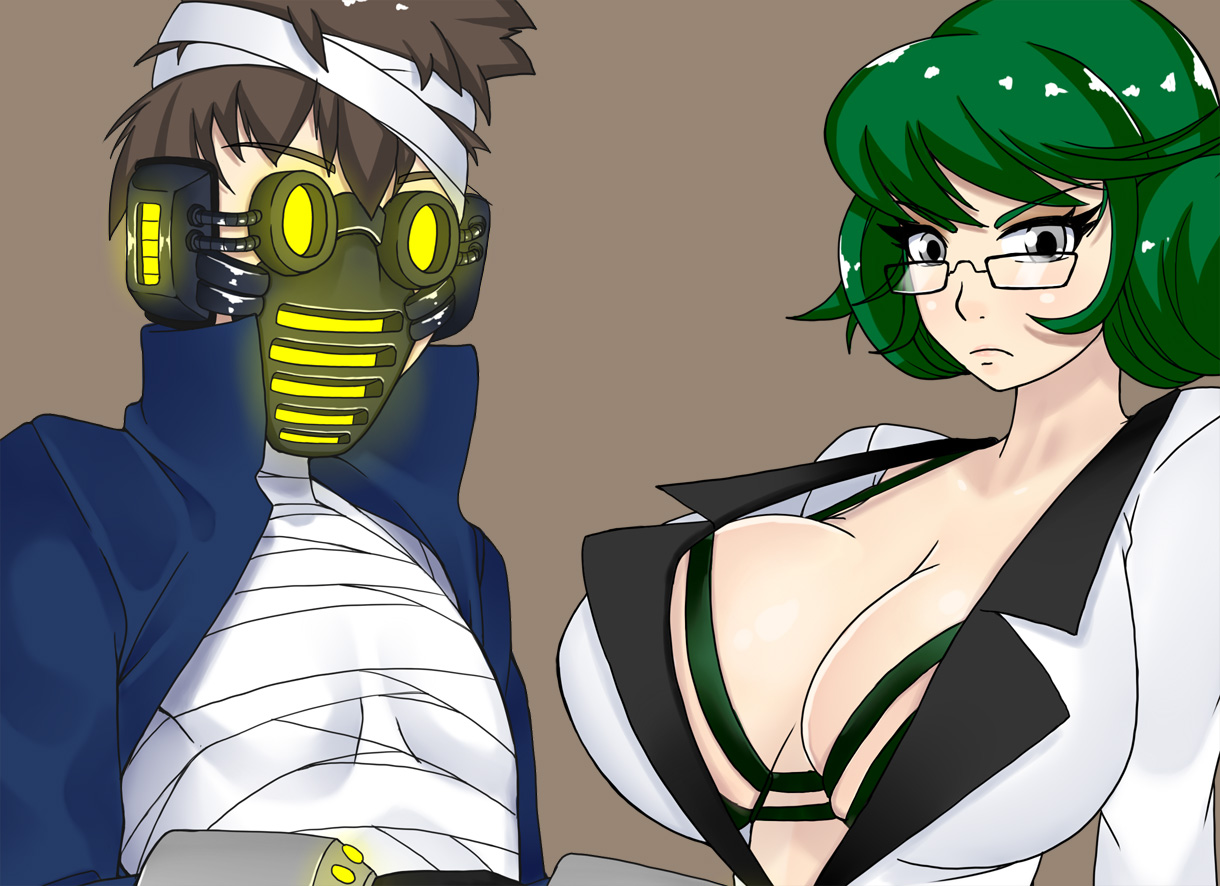 16 thoughts on “Rinoga and Phil”