Been working on remaking Daughter of Eve (DoE). Both the script and working with ttrop on he art. Had to re-write the script to make it a bit easier to understand for any that haven’t played any other games I made.

I took out conversations with characters from the Semitix novel like Tasha and Leeina for this. Also just tried to to energy is place where I need to say something about Khalei. The Demon will still use terms the player might not know but it is fine.

For those that don’t know DoE takes place before UMCH. It is designed to just simply explain how and why Maiko got the hairpin. Also DoE is more in the fantasy realm as opposed to the other series stuff. With Umichan you will have pretty normal stuff going on for the most part. ARIA is a lot of science fiction with technology, space ships, and enhanced people, robots, etc. While the Semitix (in which DoE is a port of) has for fantasy stuff like, demons, different dimensions, time travel, etc.

some previews are below. 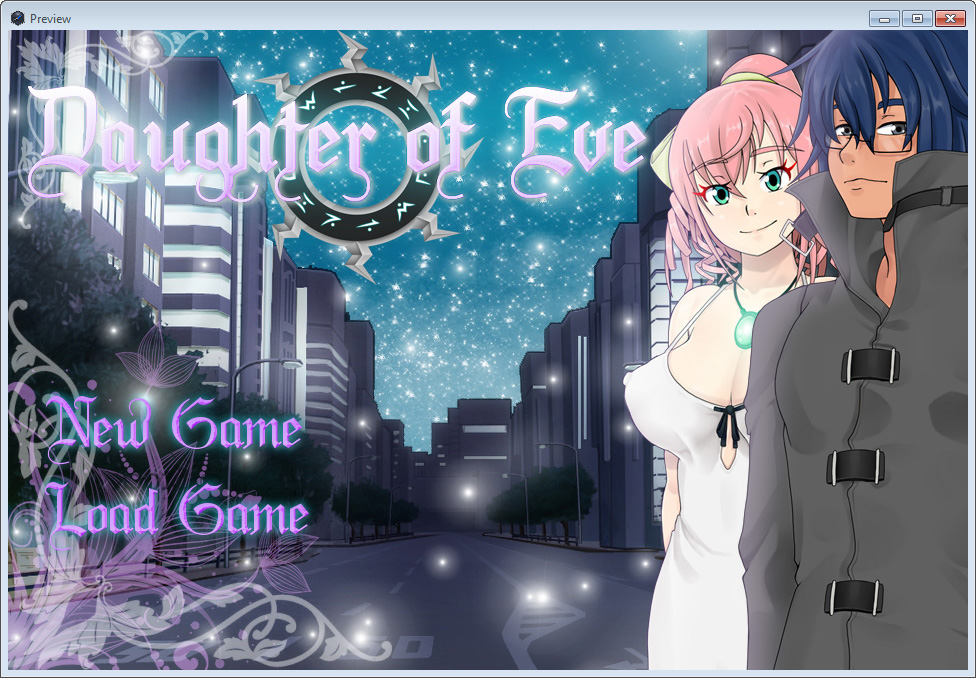 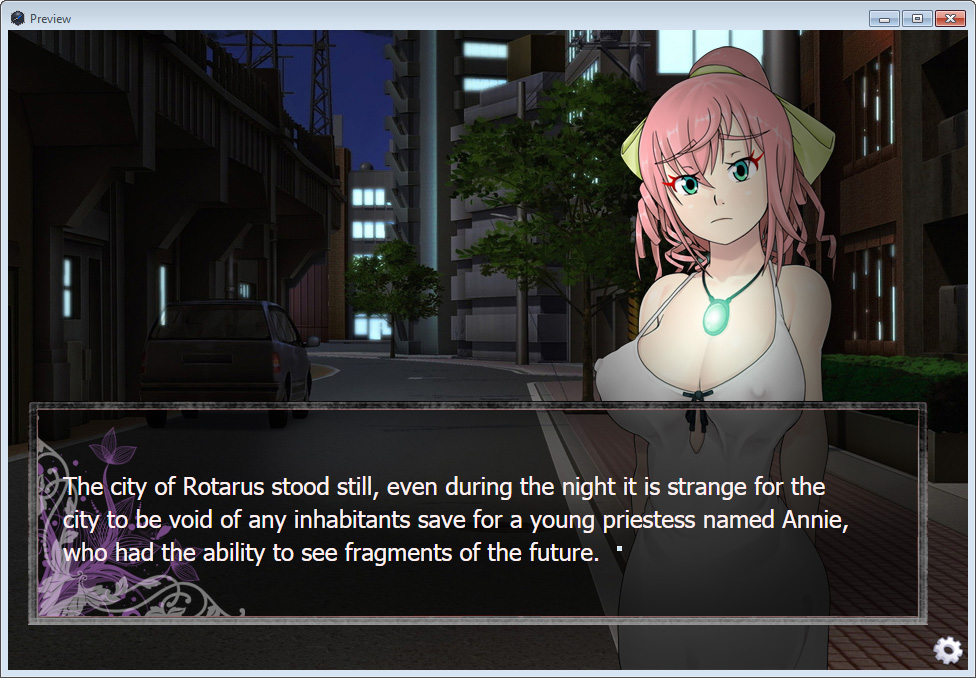 you can see from the old preview pics there were these glowing flowers. I wanted to keep that same theme here.

There will be at least two sex scenes in this game, possibly three.