The full title of this game will be Umichan Maiko Splashing Surprise or UMSS for short.

I started working on this game in Flash back when Adobe announced they will be ending support for Flash soon. So I wanted to remake the game in a different engine. For this game I am using Tyranobuilder despite some issues with it loading stuff kinda slower than I would like. I decided this so I can make the game quickly and be able to export the game to different platforms including mobile.

Also since this is primarily a Visual Novel engine, making an actual “swimming” minigame became much more of a time investment that I want to spend with it. Instead of swimming the “Splashing” part will come from water balloon minigames where the objective is to pop all the balloons, which is assumed to make the girl’s swimsuits wet. The minigame will play the same way as the old school game Lights Out. So the game will be part kinetic Visual Novel and part puzzle game. The only thing you will need to decide will be what school’s to follow, Nanako or the GemCo Academy.

So far I have 20 puzzles planned. Only 10 of them will be in the main storyline of the game. The other 10 can be played from random puzzles and in the background of those puzzles other characters that are not in the main story will appear such as Luma and Savori. Or Maiko in the agent swimsuit instead of Nanako.

I am planning to get this game out this month along with Sentoryu and UMAA updates.

Below is a example of the title screen so far. 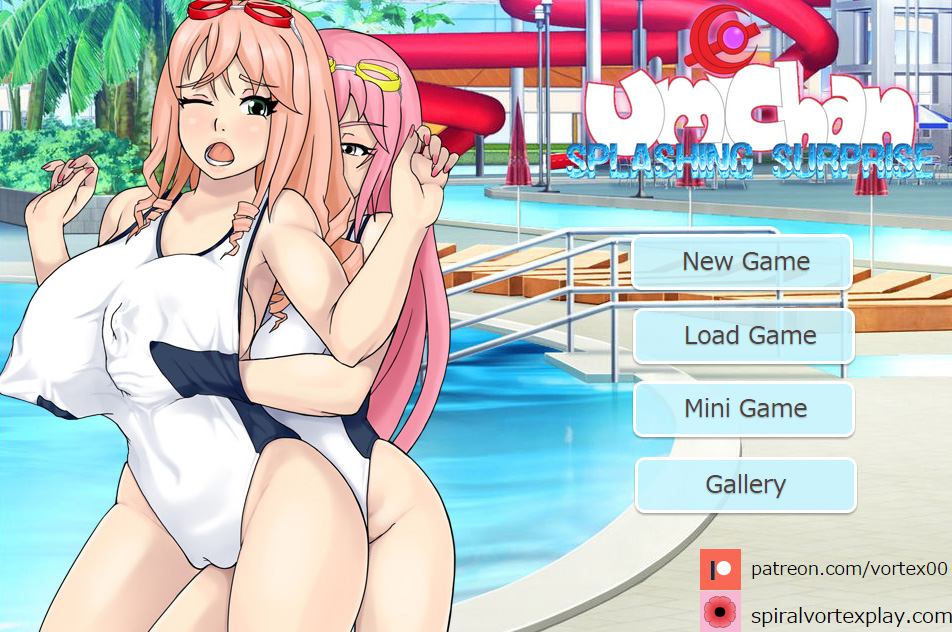 This is the only choice in the story. You can decided what school story path to follow. it also effects what ending animations are shown. Aside from that main decision, the rest of the game outcome is based on completing the different puzzles. 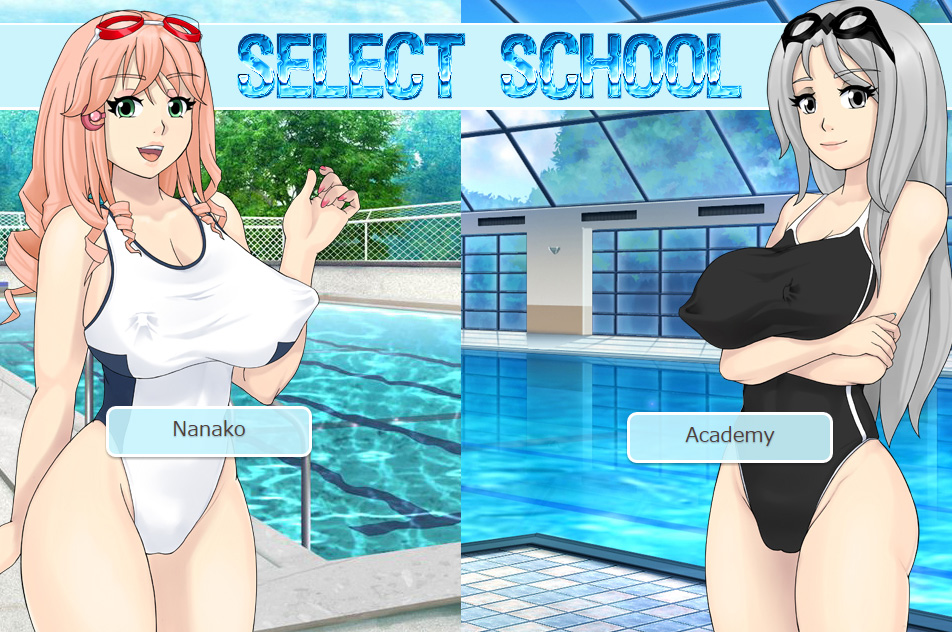 Last one shows the minigame, the swimsuit becomes more transparent based on the how many balloons are popped. Also the character in the background changes based on the puzzle you get.
Some characters also appear that are not in the story. 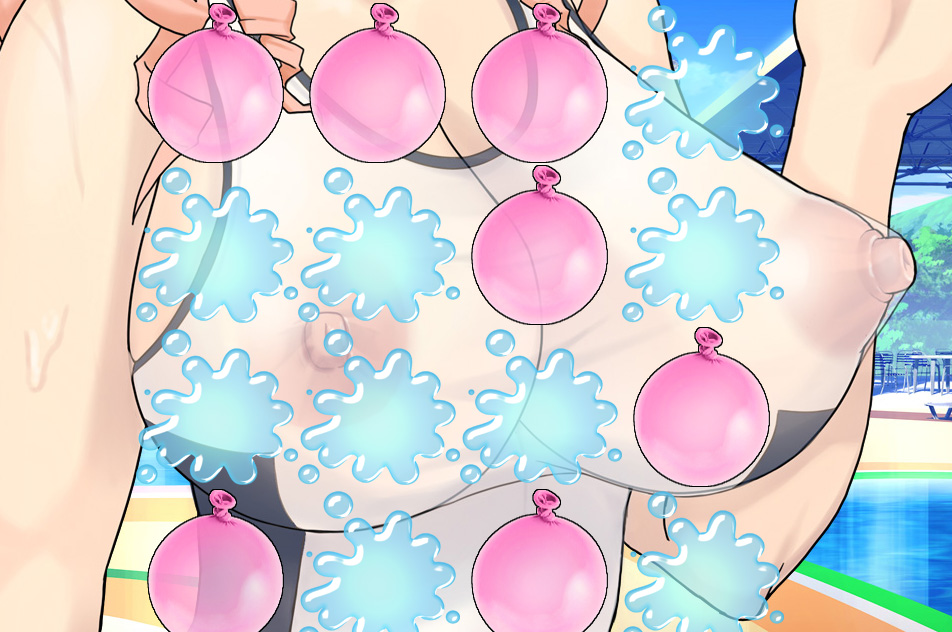